See a comprehensive list of theatrical releases and movies released via streaming and other platforms (dvd, television, video on demand) as well as the reviewed films.

This warm-hearted biography of Astrid Lindgren is less about the making-of-a-writer than the formation of the woman who would become the prolific writer of beloved children’s books. Director Pernille Fischer Christensen sprinkles Becoming Astrid with moments of young Astrid Ericsson (Alba August) mesmerizing children with her tales, demonstrating her early promise. But Christensen roots Astrid’s transformation from impetuous teenager to beloved author in her experience as an unwed mother in conservative 1920s Sweden. [more]

There’s nothing preachy about Jinn, even though Nijla Mu’min’s elegant debut feature is about a teenager coming to terms with her mother’s newly embraced religion. Summer (Zoe Renee) is in limbo during the spring of her senior year, awaiting word from CalArts (Mu’min’s alma mater) about admission into its dance program. She’s a confident, goal-oriented high school student who is accustomed to certainty, and it’s during these tenuous months that her mother Jade (Simone Missick) guides the skeptical Summer toward Islam. [more]

Can You Ever Forgive Me? | Marielle Heller
Feature | Written by Nicole Holofcener and Jeff Whitty
Based on Lee Israel’s 2008 autobiography
Released October 19 | Fox Searchlight 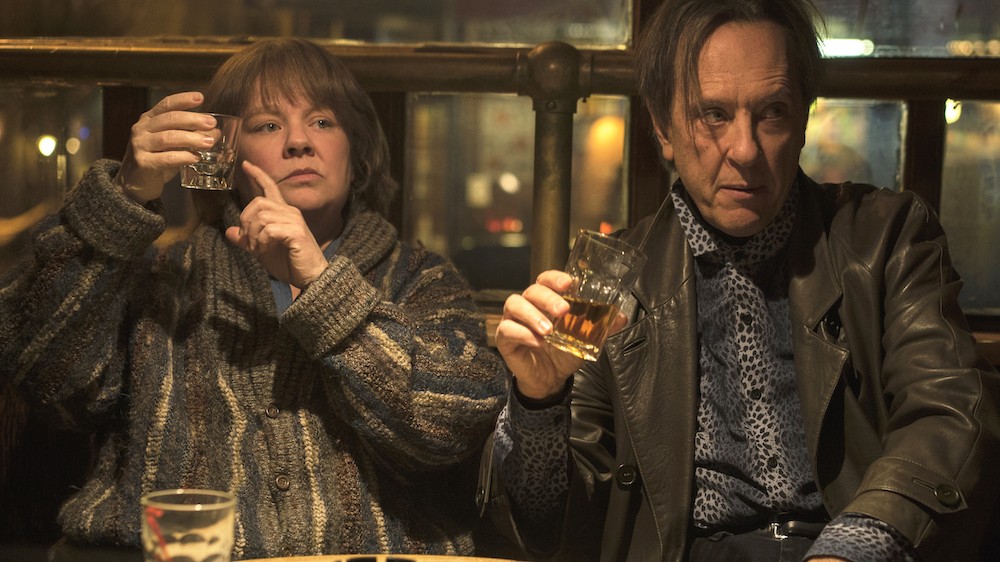 The real Lee Israel, the celebrity profiler turned forger who died in 2014, was a more boastful figure than the sad-sack recluse Melissa McCarthy plays in Marielle Heller’s sympathetic biopic, especially when methodically detailing her brief, prolific criminal spree in the early 1990s. Israel explained in interviews that she wrote biographies of women with large personalities, such as Tallulah Bankhead and Dorothy Kilgallen, because she considered herself equally interesting. She even quoted a letter she had faked and credited to Dorothy Parker for the title of her 2008 autobiography, Can You Ever Forgive Me? [more] 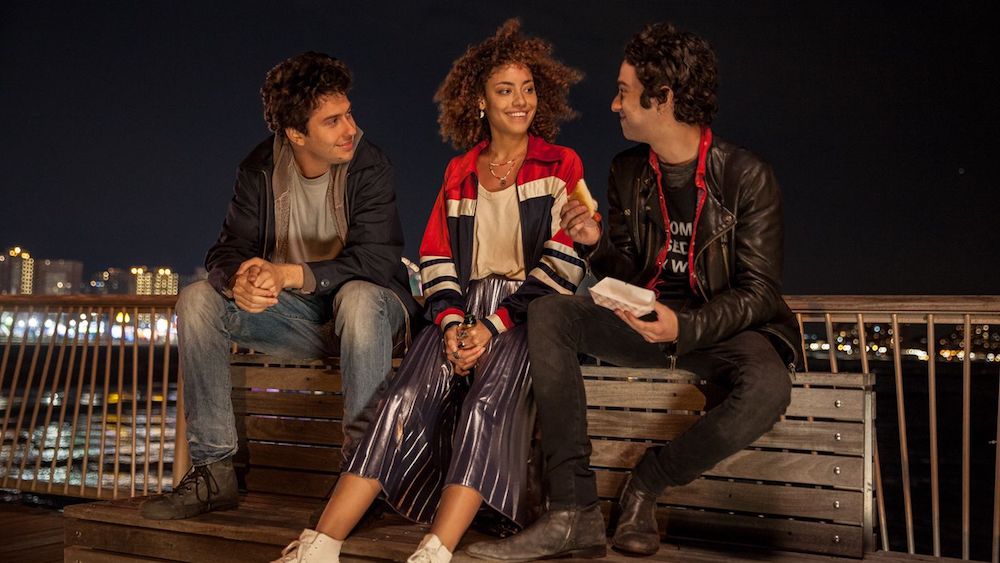 Polly Draper achieves a delicate balance in Stella’s Last Weekend, blending real-life family dynamics with a fictional narrative to create an achingly funny exploration of loss. This showcase for her sons Nat and Alex Wolff is a far cry from The Naked Brothers Band, the boisterous Nickelodeon series she created, which co-starred their father, pianist/composer Michael Wolff. The precocious musicians went on to play numerous awkward teens, and now reunite as bantering brothers who have both fallen for Violet (Paulina Singer). [more] 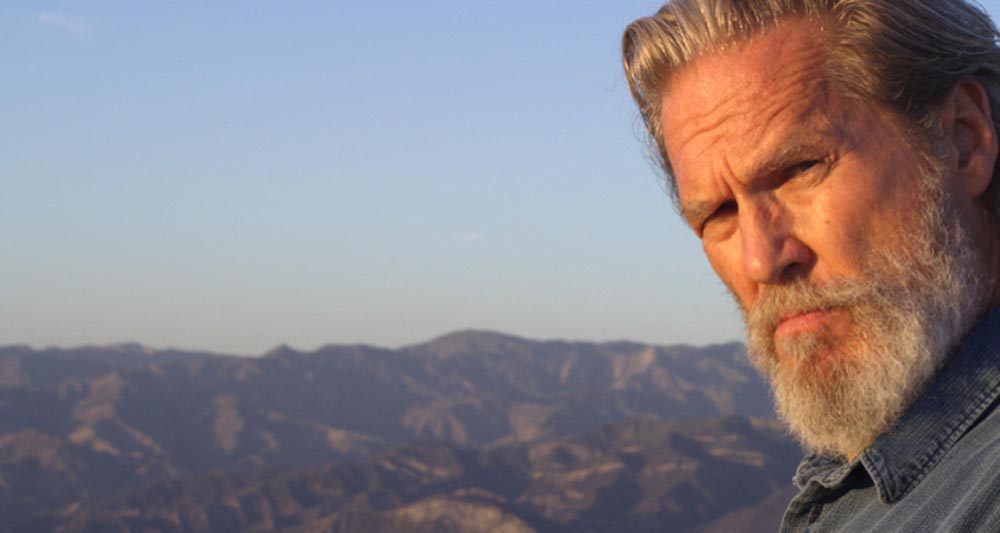 Nothing makes the point of this stay-calm-and-carry-on ecology documentary better than a power outage during a thunderstorm, a brief blip in our comfortable lives that triggers deep fears and a reminder that nature can’t be tamed. The big ideas swirling through Living in the Future’s Past all boil down to a simple premise: Our response to climate change is predicated on environmental ambivalence, especially the cycle of panic and complacency that inhibits thoughtful long-term planning. [more]