Nobody Speak: Trials of the Free Press 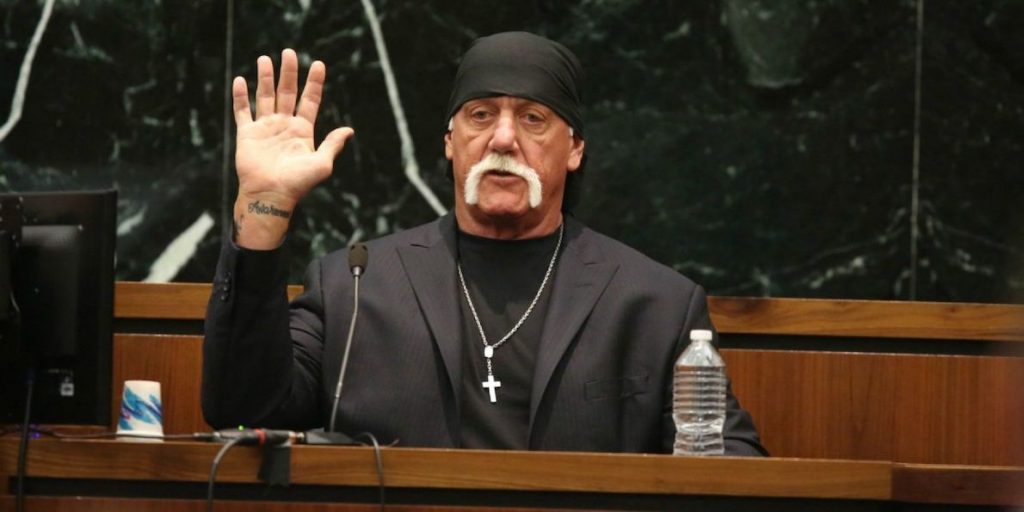 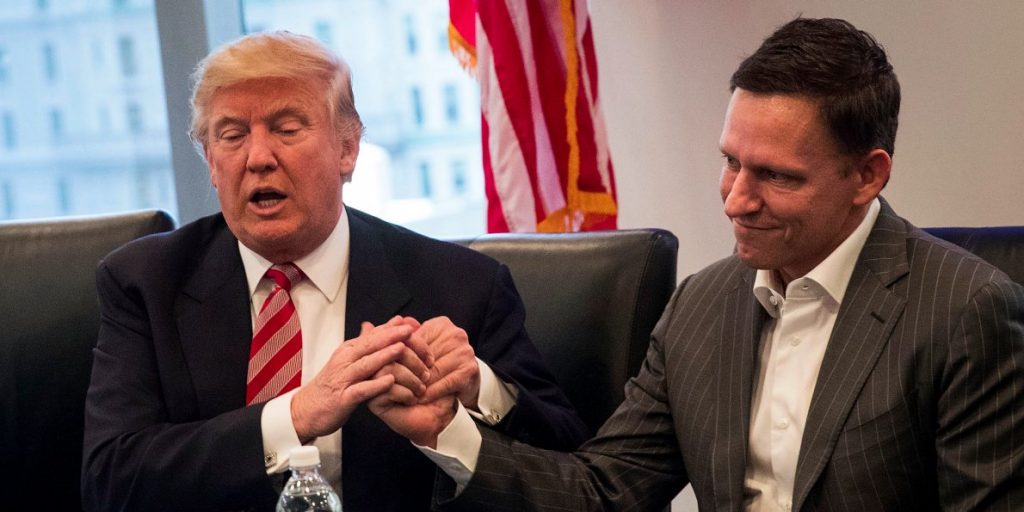 None of the three major media stories that Brian Knappenberger explores in his facile documentary Nobody Speak: Trials of the Free Press gets the in-depth coverage it deserves, and that’s by design. Knappenberger is more interested in what they have in common than in what each one reveals about our media ecosystem. Instead of truly digging into the ethical morass and bizarre self-delusion at the heart of Hulk Hogan’s successful libel suit (Bollea v. Gawker Media), Knappenberger uses it to exhibit the anti-democratic ideology of venture capitalist Peter Thiel.

This case takes up an hour of the 93-minute documentary, and Knappenberger (The Internet’s Own Boy: The Story of Aaron Swartz) methodically presents all the players who would collide in that Florida courtroom, building to the revelation that Thiel bankrolled Hogan’s litigation against Gawker. The final half-hour exposes another secret deal: casino magnate and Republican kingmaker Sheldon Adelson’s acquisition of Nevada’s largest newspaper, the Las Vegas Review-Journal. Knappenberger also revisits Donald Trump’s rallies, where the then-candidate propagated violent hostility toward members of the media and the institutions they represent.

United in their disdain for First Amendment freedom of the press, the conservative billionaires and their instigator-in-chief have big plans to remake society, and they don’t like being challenged by pesky reporters. Knappenberger views these men as commanding and vindictive, threatening to silence noble, besieged, hardworking, truth-telling journalists. There’s no self-reflexive media criticism in Nobody Speak, only the simple plea for Americans to resolutely support journalism, in both principle and practice.

Review by Serena Donadoni
Released on June 23, 2017 by Netflix
First published in The Village Voice, 2017.

Nobody Speak: Trials of the Free Press is available on Netflix