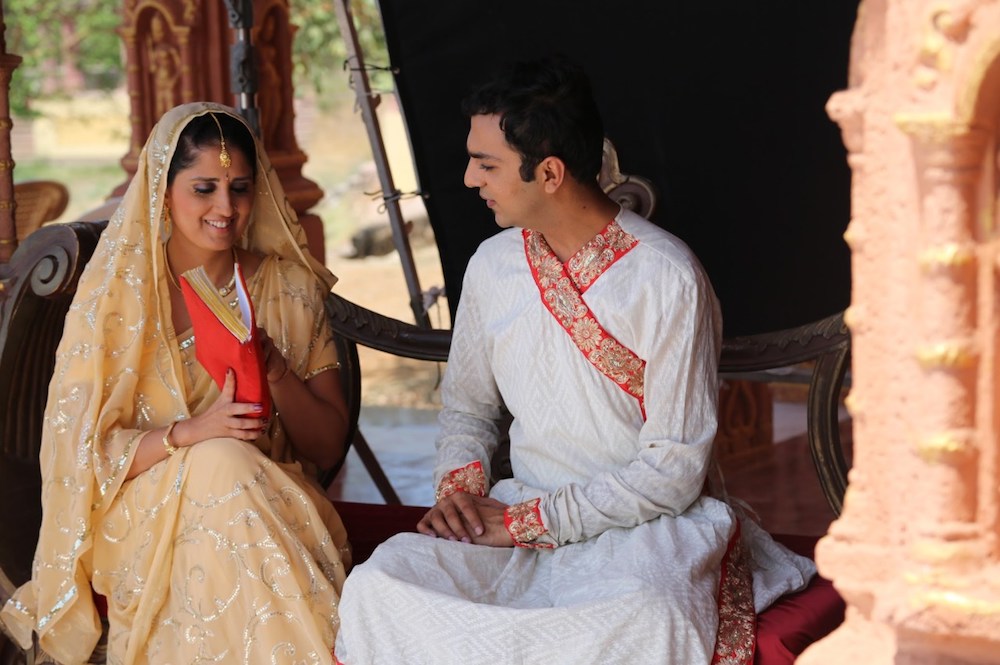 There’s more enthusiasm than skill on display in Yadvi, a leaden biopic made by sisters Jyoti and Gauri Singh to honor their grandmother Rajmata Yadhuvansh Kumari. They use family history to illustrate the decline of Indian royalty during the twentieth century, when princely states that had been internally autonomous during the British Raj were absorbed into the new democracy. Yadvi was an adoring daughter of Maharaja Bhupinder Singh of Patiala, one of the world’s wealthiest men and a towering figure in Indian politics and society.

Screenwriter Gauri and director Jyoti paint an adulatory portrait of the Maharaja (Bollywood actor Chandrachur Singh, the filmmakers’ cousin), highlighting the Sikh ruler’s belief in religious equality and his down-to-earth approach to life. Cinematographer Jigme Tenzing adds sumptuous lushness to interiors and airy delicacy to outdoor scenes, which polishes some of this inept indie’s rough edges. Unfortunately, the film shifts from historically minded docudrama to romantic melodrama once the adult Yadvi (played by Jyoti Singh) leaves home for a politically motivated arranged marriage in Maihar.

Royal by birth, regal by nature, common by circumstance, Yadvi is a saintly figure of self-sacrifice, her humility toughened with pride. But the Singhs aren’t able to make Yadvi more distinctive than any other women whose fate is controlled by the hubris of men, or who’ve lost the wealth their titles once afforded them. The stilted English-language dialogue (made more glaring by subtitles the filmmakers deem necessary for a global audience to understand the actors’ accents) never illuminates Yadvi’s inner life, and she remains forever the dutiful daughter, accepting hardship with equanimity, just as her father instructed.

Review by Serena Donadoni
Released on May 25, 2018 by RVP Productions
First published in The Village Voice, 2018.