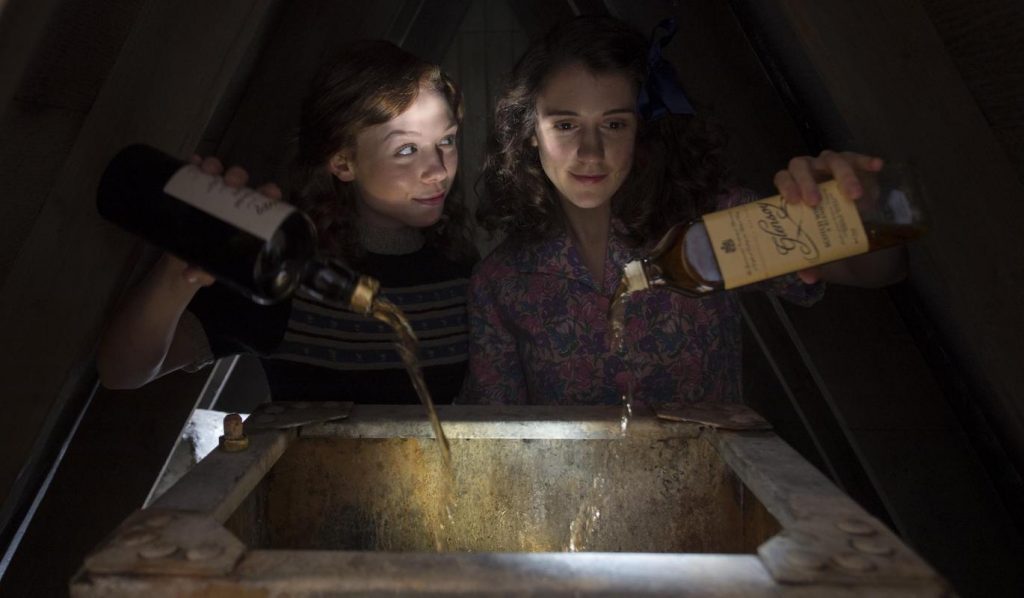 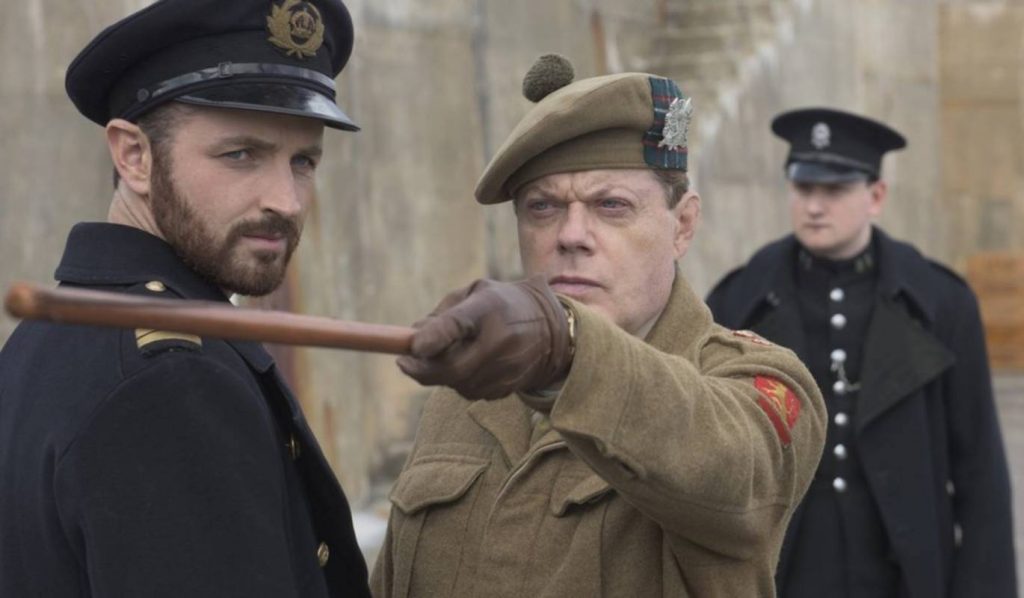 When originally released in 1949, Whisky Galore! – a sly British comedy about residents of a remote Scottish island “mourning for a spirit” when their supply runs out – the memory of World War II was fresh and the United Kingdom was still rationing food. Alexander Mackendrick’s directorial debut may not have had the satirical bite of his best known Ealing Studios films, The Man in the White Suit and The Ladykillers, or the corrosive allure of Sweet Smell of Success, but it captures the effects of privation and institutional control with sharp immediacy.

In their cozy remake, director Gillies Mackinnon and screenwriter Peter McDougall take a less screwball approach to the source material: Compton Mackenzie’s 1947 novel and the real wartime wreck that inspired it (a ship carrying a load of scotch whisky ran aground in the Outer Hebrides and islanders salvaged, then stashed, thousands of bottles). Mackinnon establishes a battle of wits between crafty Scottish townsfolk and officious British bureaucrats, led respectively by shrewd postmaster Joseph Macroon (Gregor Fisher) and plodding Captain Wagget (Eddie Izzard), head of the Home Guard.

Domestic concerns are at the fore in this nostalgic vision, and events revolve around Macroon’s strong-willed daughters, Catriona (Ellie Kendrick) and Peggy (Naomi Battick), both recently engaged. Mackinnon is more interested in ensuring women’s happiness than in quenching men’s thirst, and the fortuitous wreck on their shores helps the sisters to secure their future. Instead of glorifying the amber liquid, Whisky Galore! is a love letter to an isolated community trapped in amber.

Review by Serena Donadoni
Released on May 12, 2017 by Arrow Films
First published in The Village Voice, 2017.