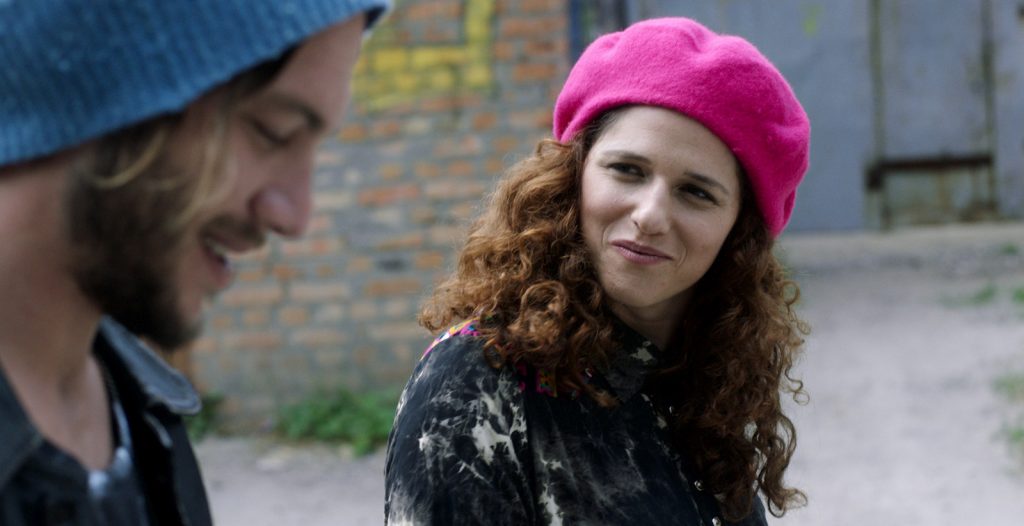 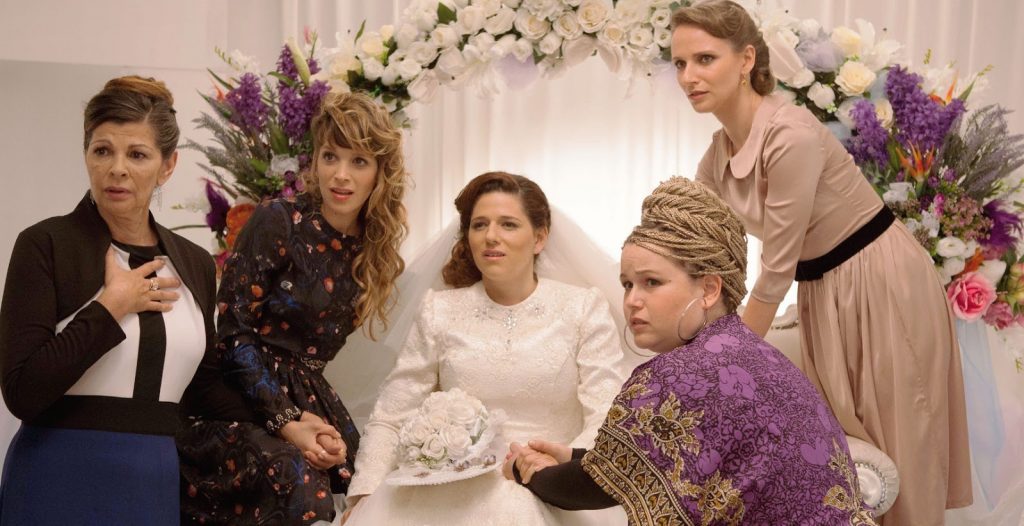 The romantic comedy genre requires its heroine to take a leap of faith, and Rama Burshtein takes it a step further in The Wedding Plan. Still single at 32, Michal (Noa Koler) doesn’t feel fully integrated into the ultra-Orthodox Jewish community she has joined, so she visits a spiritual adviser. Burshtein guides this familiar romcom discussion (a woman wrestling with independence and commitment) into a religious context where a single woman, no matter how devoted, isn’t valued.

The American-born Israeli writer/director walks a fine line, potentially alienating women who view marriage as a choice, not a requirement. What makes the film work is Koler’s magnetic performance as Michal, who has screwball energy and a mind of her own. She wants to belong but isn’t a conformist, and finding love is as important to Michal as gaining social acceptance. So when her much-hoped-for fiancé walks away a month before their wedding, she books the venue anyway and asks God to provide her with a groom by the last day of Hanukkah.

The Wedding Plan (previously known as Through the Wall) is much choppier than Burshtein’s assured Fill the Void, her first made-for-outsiders film about Israel’s ultra-Orthodox community, with jumpy editing that doesn’t provide a sense of how much time has passed – a big problem when counting down to a specific moment. Still, as Michal swings from euphoria to despair on her journey to the altar, Koler makes this fantastical premise feel as real as the emotions rippling across her face.

Review by Serena Donadoni
Released on May 12, 2017 by Roadside Attractions
First published in The Village Voice, 2017.