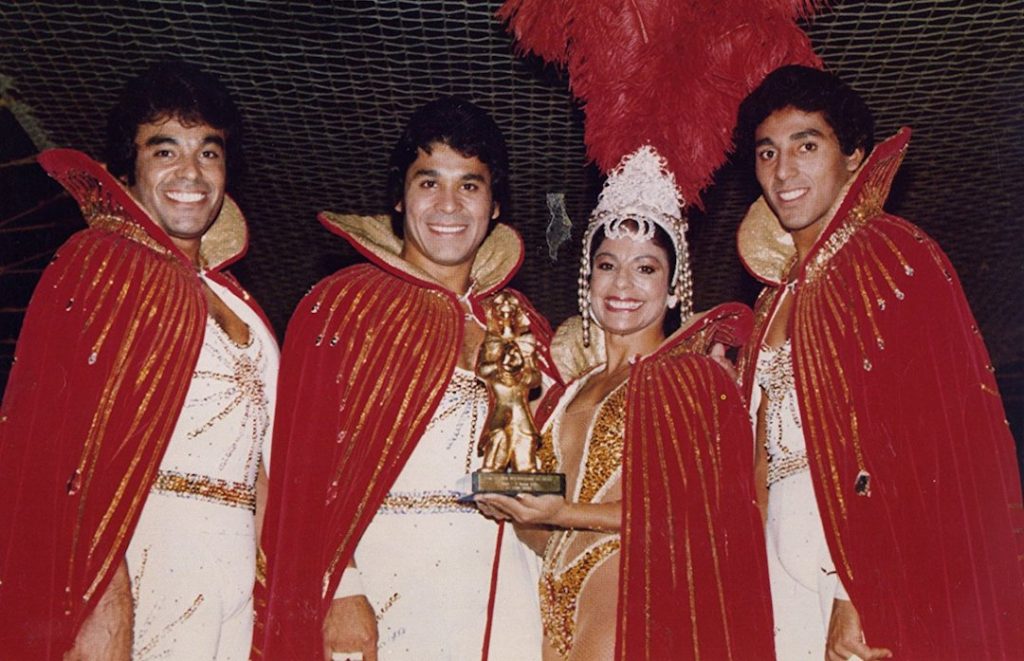 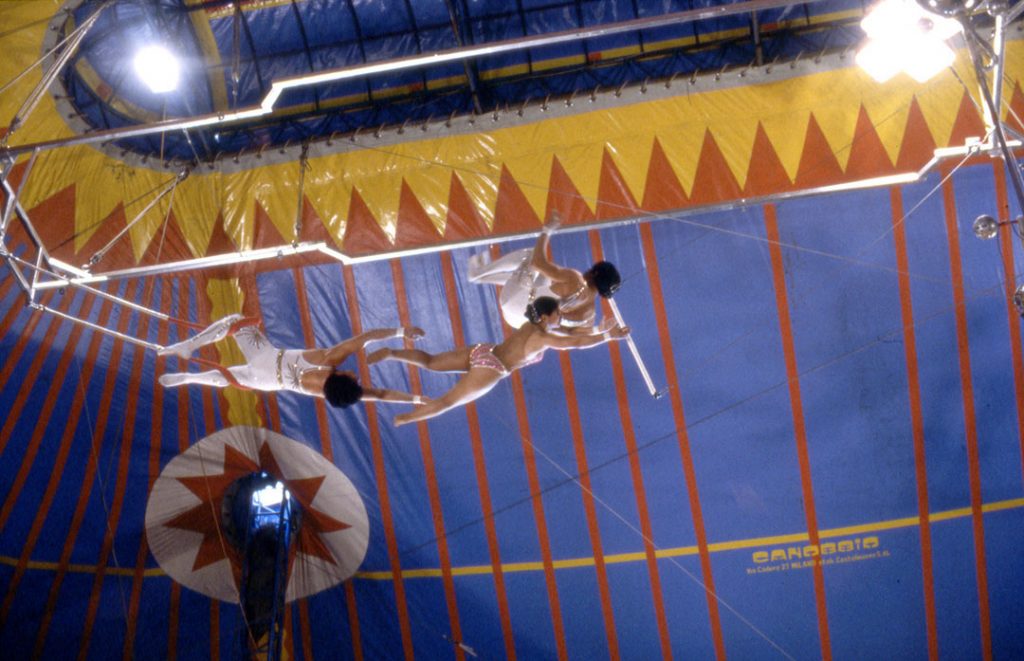 The first documentary from Tom Moore, director of Broadway musicals (Grease) and stage-to-film adaptations (’night, Mother), celebrates the thrill of live performance with extensive footage of the Flying Gaonas in their heyday, when the exhilarating trapeze performers’ grace and daring had audiences staring upward in wonderment, eyes wide and mouths agape. The Flight Fantastic is both a lively biography of the Mexican circus family and a primer on trapeze as both art form and joyous expression. During interviews, members of the Gaona family exude relentless good cheer, which seems as integral to their success as fearless, disciplined physicality. (Moore never mentions injuries or regrets.)

No one blended skill and magnetism more than Tito, star flier and master showman, who was inspired by the Tony Curtis character in Trapeze to incorporate a triple somersault into his performances with brother Armando, sister Chela, and father Victor. (Curtis’s stunt double, Fay Alexander, was one of Tito’s first catchers.) The athleticism and charisma of the Gaonas made them international stars during the 1960s and ’70s, when circus acts were featured on television variety shows and Ringling Bros. and Barnum & Bailey drew thousands to their extravagant three-ring big tops. They joined the more intimate Big Apple Circus in the 1980s after younger brother Richie had taken over the most demanding routines. While detailing the Flying Gaonas’ fame and influence, Moore emphasizes that they’re part of a continuum: trapeze performers who perfect their soaring artistry then teach earthbound enthusiasts how they, too, can take flight.

Review by Serena Donadoni
Released on April 1, 2016 by Damiki Productions
First published in The Village Voice, 2016.