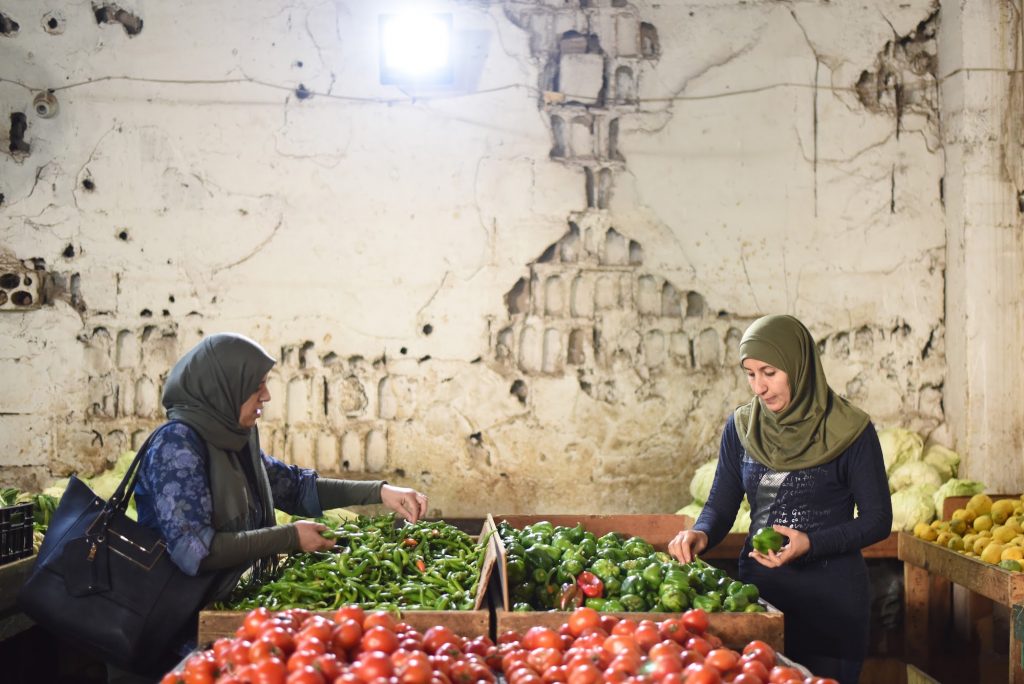 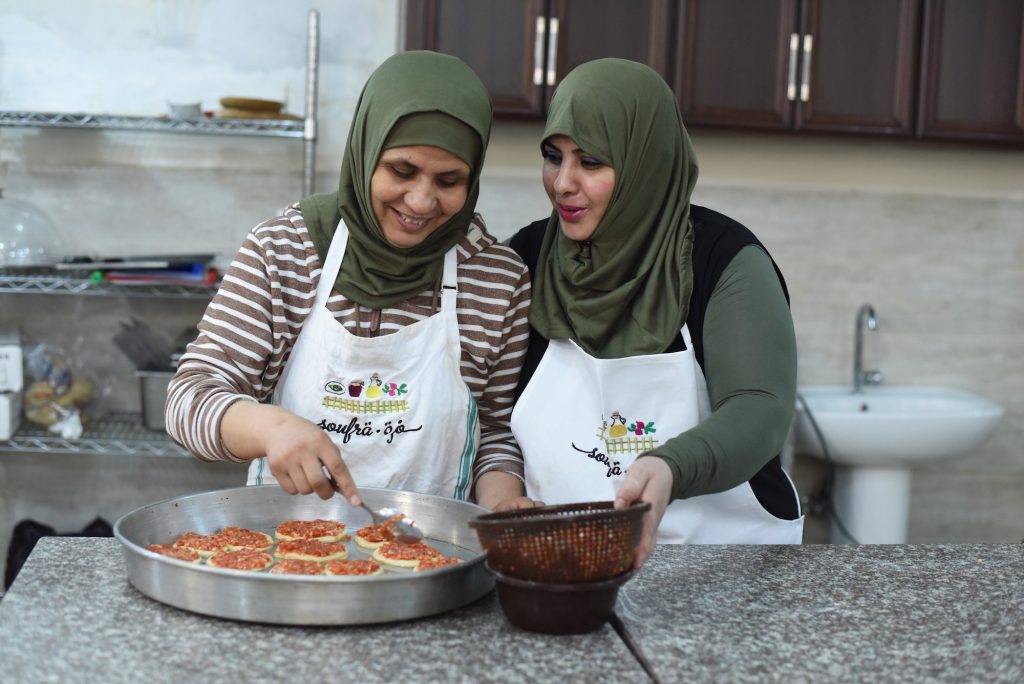 Mariam Shaar is a problem-solver – she has to be. Shaar spent her entire life in the Bourj el-Barajneh Refugee Camp in the suburbs of Beirut, established in 1948 for Palestinians and now home to thousands of Syrians. In the nourishing documentary Soufra, Thomas Morgan shows the claustrophobic living conditions and dangerous infrastructure of the tightly packed concrete towers, and chronicles how Lebanese government bureaucracy maintains the camp’s invisible borders and keeps occupants in a permanent state of legal limbo.

Morgan (Waiting for Mamu, Storied Streets) establishes the hurdles faced by residents to highlight why Shaar is more than an entrepreneur: this relentless dynamo is chipping away at ingrained hopelessness. After starting the catering company Soufra (it translates as something like “a bountiful dining table”) to provide work for refugee women, Shaar finds that the food industry offers more than sustenance. Preparing healthy traditional cuisine becomes a rewarding creative outlet for these motivated women, and Shaar goes looking beyond their boundaries for new opportunities.

A food truck seems the next logical step, but as Morgan and co-writer/editor Mohamed El Manasterly effectively demonstrate, nothing comes easily, and Shaar’s resolve is sorely tried. During a bleak time, the women watch Jon Favreau’s Chef for inspiration, nodding in appreciation during cooking scenes, their faces registering stony solidarity with the stifled chef’s outbursts of frustration. Cinematographer Johny Karam lovingly captures Soufra’s enticing dishes, but his strength is an ability to open up cramped quarters. These women aren’t confined to their kitchen: they’ve turned it into an unexpected passage out of despair.

Review by Serena Donadoni
Released on November 17, 2017 by Rebelhouse Group and Pilgrim Media Group
First published in The Village Voice, 2017.