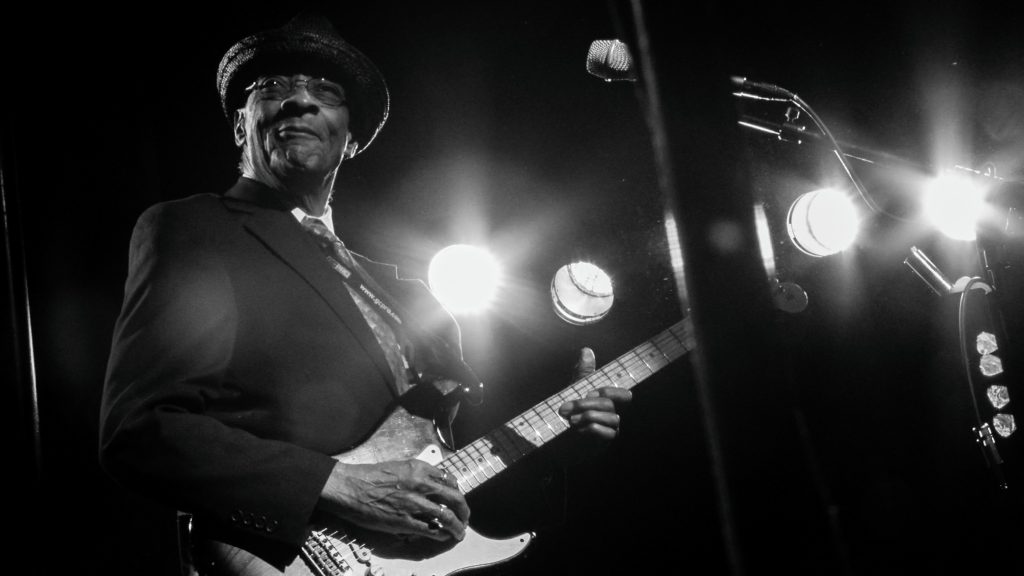 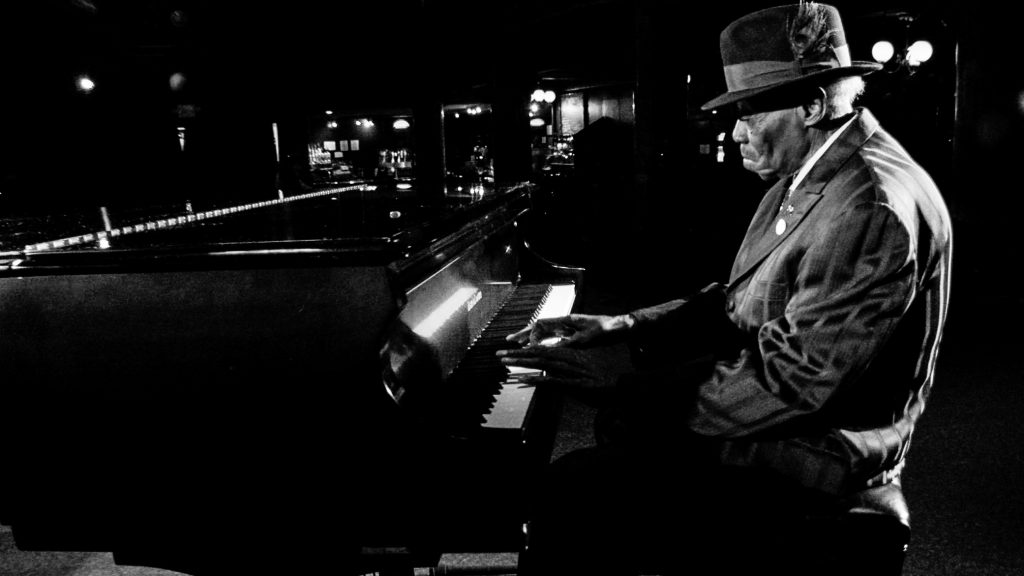 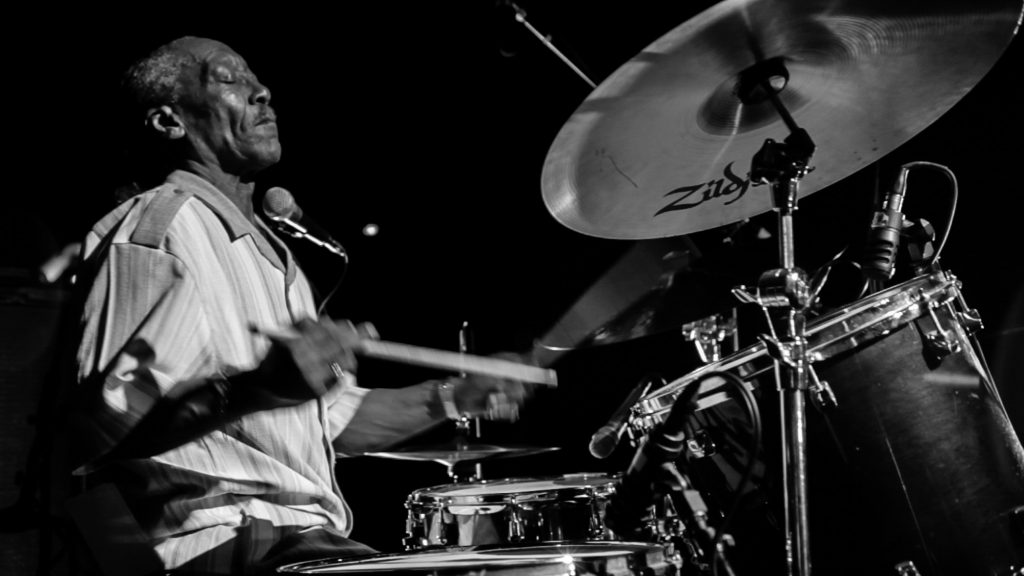 Sidemen: Long Road to Glory hits the familiar notes of Standing in the Shadows of Motown and 20 Feet from Stardom, documentaries focused on unappreciated musicians (like session players and background singers) who’ve made important contributions to pop history. In this reverent documentary, Hubert Sumlin (guitar player for Howlin’ Wolf), “Pinetop” Perkins, and Willie “Big Eyes” Smith (pianist and drummer, respectively, with Muddy Waters), esteemed by other musicians but overlooked by most listeners (save blues scholars and diligent readers of liner notes), receive some long-overdue recognition.

Director Scott Rosenbaum top-loads his first documentary with adoring testimonials from white blues musicians; coupled with Marc Maron’s emphatic narration, Sidemen seems at first like a didactic cultural corrective. It’s only when Rosenbaum digs into the trio’s life stories that their historic impact becomes clear: they grew up with the rural music of sharecroppers in Mississippi and Arkansas, helped electrify the sound in Chicago, and lived to see the blues rumble around the world.

What’s not mentioned is the documentary’s origins in Rosenbaum’s debut feature, The Perfect Age of Rock ’n’ Roll (2009), when Sumlin, Perkins, and Smith were brought together for a fictional blues supergroup that clicked so well that they regrouped in real life. (Sidemen is stitched together from interviews with the musicians on a subsequent tour.) Rosenbaum plays down each man’s long solo career in favor of their formative years as supporting players to blues founding fathers, but his affectionate portrait has the urgency of a fan who realizes that the indomitable spirit of American roots music resides in mortal musicians.

Review by Serena Donadoni
Released on August 18, 2017 by Abramorama
First published in The Village Voice, 2017.