My Name is Emily 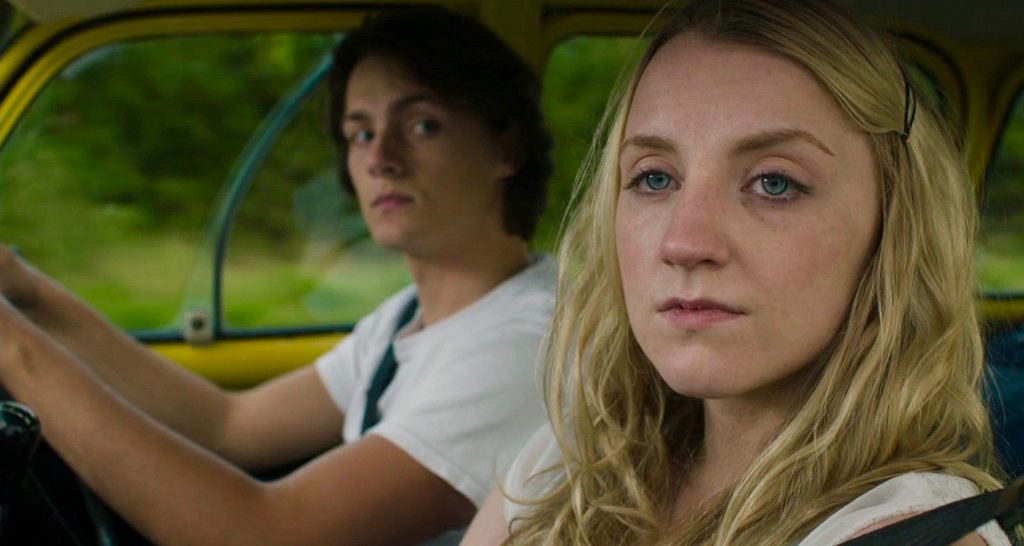 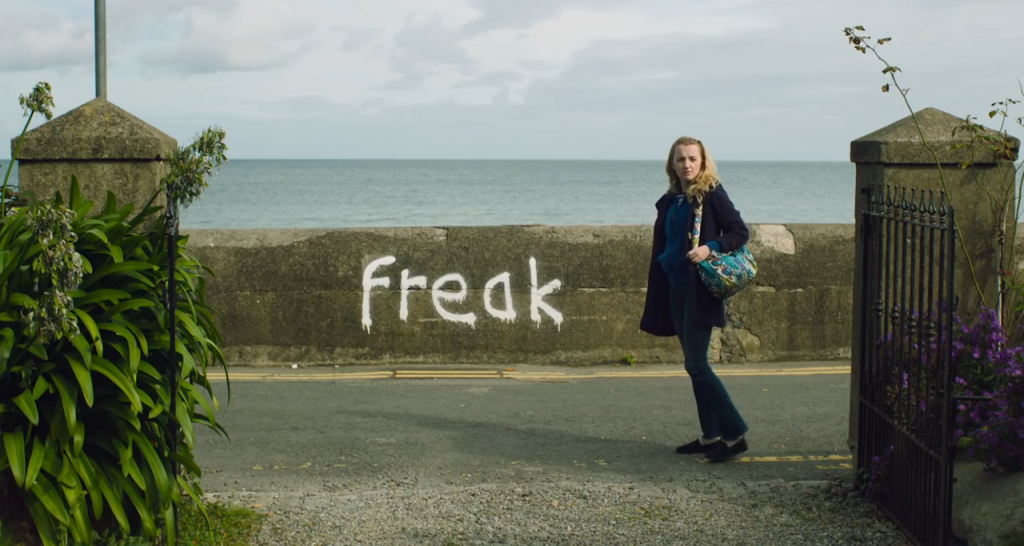 When Emily (Evanna Lynch) experiences a sinking feeling in Simon Fitzmaurice’s melancholy teen drama, she submerges herself in water and contemplates whether or not she should rise to the surface. During the film’s long prologue, before she takes a life-altering road trip through rural Ireland with smitten schoolmate Arden (George Webster), Emily dolefully narrates events from her once-happy childhood and directly addresses her absent father Robert (Michael Smiley).

The gleeful Robert seemed lit from within, radiating warmth and good humor. Emily details the eventual psychological collapse of this autodidact who became a self-help guru, but she blames outside forces for Robert’s institutionalization, the same judgmental and conformist society that keeps her in a stifling school and encourages her foster mother to counter a glum countenance with cheery resolve. When Emily and the disarming Arden take off in a 1970s Renault 4, the bright yellow hatchback a glossy sun slicing through the damp green landscape, the internal monologues cease and the characters begin at last to engage with the outside world.

Fitzmaurice wrote and directed this debut feature after being paralyzed by ALS (he uses iris-recognition software to communicate). His characters shut down emotionally after trauma, but Fitzmaurice offers them a path to emerge from isolation. His script indulges in misty Irish fatalism, the florid language of literary adolescents and Robert’s hodgepodge philosophy (asserting that fact is just opinion seems more insidious than benign in our fake-news era). But My Name Is Emily gets lighter as it goes along, releasing tension and pretension for a pleasant, routine ride.

Review by Serena Donadoni
Released on February 17, 2017 by Monument Releasing
First published in The Village Voice, 2017.