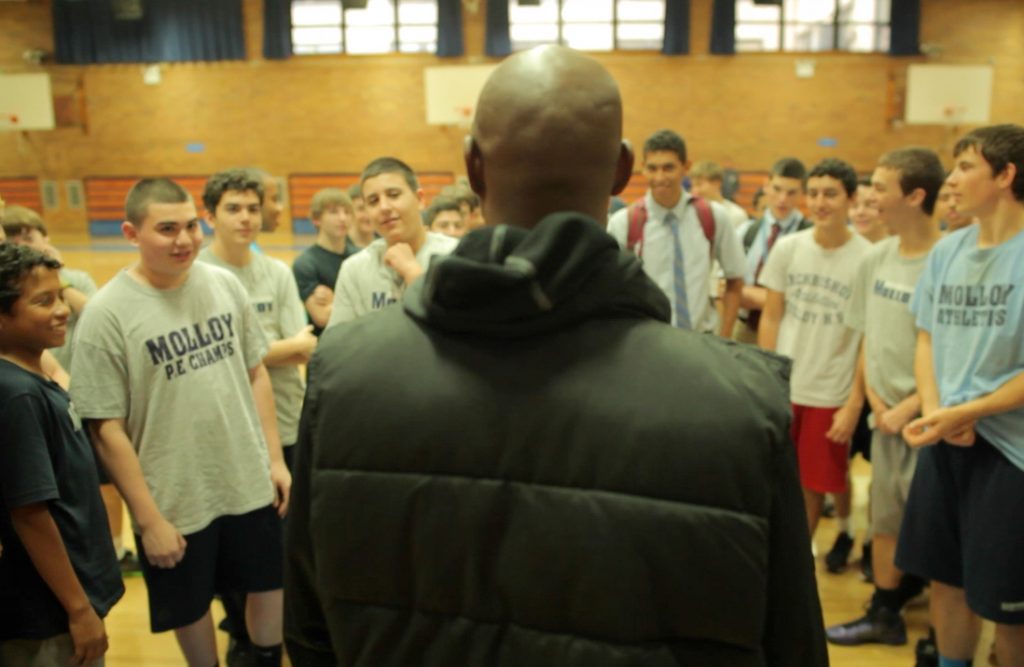 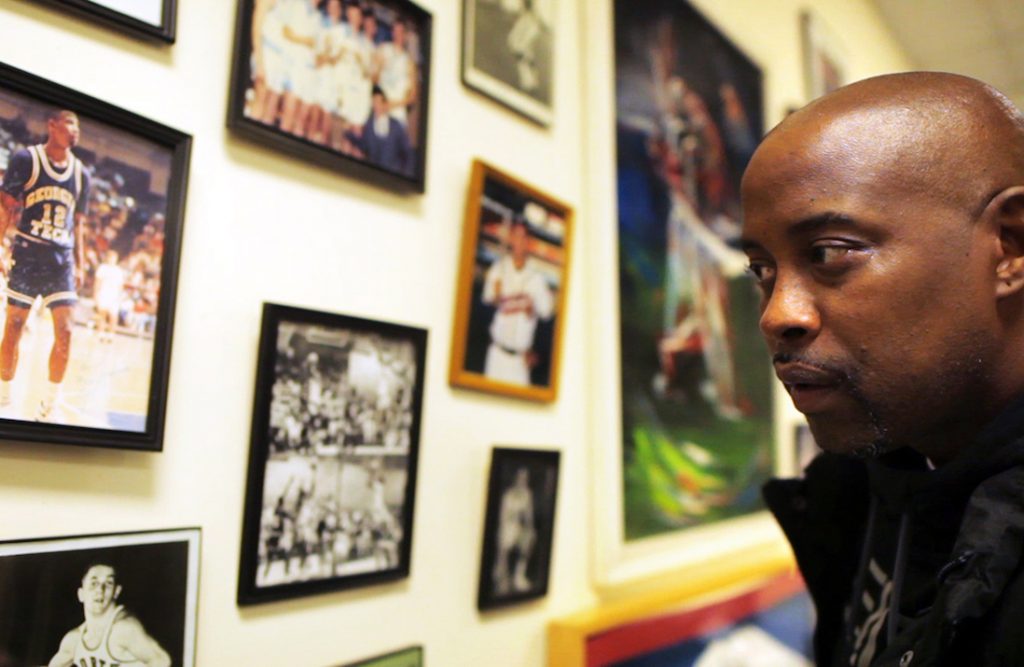 Kenny Anderson experienced the 1991 NBA draft as a secular baptism, the moment when past hardship was wiped away and a prosperous future begun. The Georgia Tech point guard was second pick and, at twenty, the league’s youngest player when he joined the New Jersey Nets. In Jill Campbell’s charitable documentary, Anderson is 44 and still living off his 15-year professional basketball career (financially and in reflected glory), even as he finds himself compelled to examine the painful early life that success didn’t mitigate.

One of Campbell’s strengths is pacing. She lets Anderson’s story unfold along with his memories. A tangle of emotions is revealed when he finally explains the film’s title: “Chibbs” was Kenny’s childhood nickname; Joan Anderson would cuttingly call her son “Mr. Chibbs” when she thought he was getting too big for his britches. Kenny was a nationally ranked basketball prodigy and All-City for the four years he attended Archbishop Molloy High School, in Queens. The devoted son credits Joan for inspiring his achievements but, a decade after her death, also acknowledges that his early success came in spite of her, too. Basketball was a way to escape a fraught home life.

Anderson lost his discipline and drive long before his ability to play waned, and Campbell’s film commiserates with a rudderless man who is reconciling his gifts with his burdens, responsibilities and excuses. Seeking to anchor his life with a new profession, Anderson worries that he has become useless at the age when most people are just hitting their stride.

Review by Serena Donadoni
Released on May 3, 2016 by Abramorama
First published in The Village Voice, 2016.