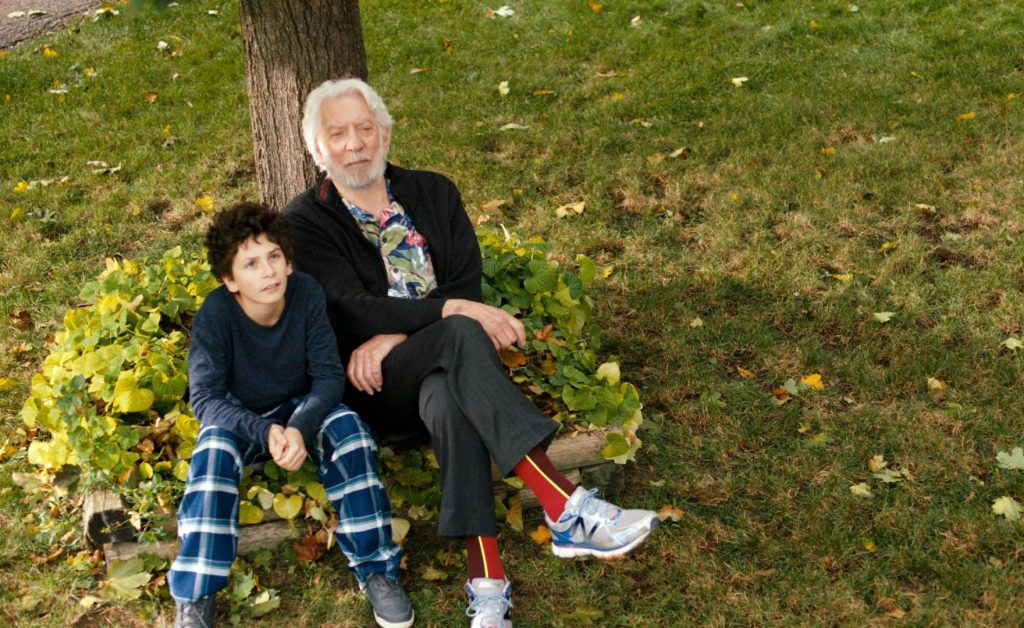 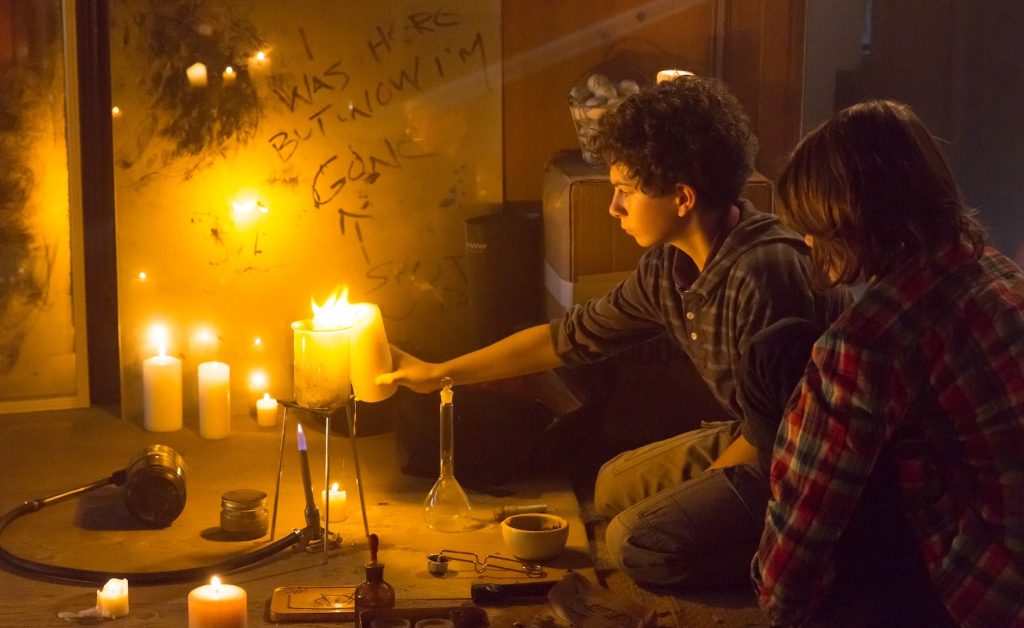 Director Barnet Bain aims for Milton’s Secret to be a soothing balm for scary times. The film captures the slow release of relief that comforts Milton Adams (William Ainscough) as his 12th birthday nears. His parents (Mia Kirshner and David Sutcliffe) are worried and withdrawn because of financial downturns, and Milton’s belligerent neighbor has become a bully. But a visit from his grandfather (Donald Sutherland), who extols calm awareness and perpetual kindness, makes all the difference.

With screenwriters Donald Martin and Sara B. Cooper, Bain adapted Milton’s Secret: An Adventure of Discovery Through Then, When, and the Power of Now, a children’s book by Eckhart Tolle (A New Earth: Awakening to Your Life’s Purpose) and Robert Friedman. Bain’s film functions as a delivery system for Tolle’s spiritual philosophy, and might have been the New Age equivalent of a stilted faith-based drama if not for its smart, nuanced performances.

Sutherland is viewed as an éminence grise but wears the adoration lightly. The embodiment of sharp-tongued evil in The Hunger Games, here he uses those dulcet tones to soothe this anxious tween. (Bain emphasizes Sutherland’s hippie qualities with Donovan songs.) Milton’s Secret is also infused with what Americans see as Canadian nice: a gentle appeal to our better angels.

Bain is better at portraying adults affecting and being effected by a wise child than Milton’s emotional transformation, which comes from the head, not the heart. This ultimately makes Milton’s Secret more appealing to concerned parents than the kids you might hope will heed its message.