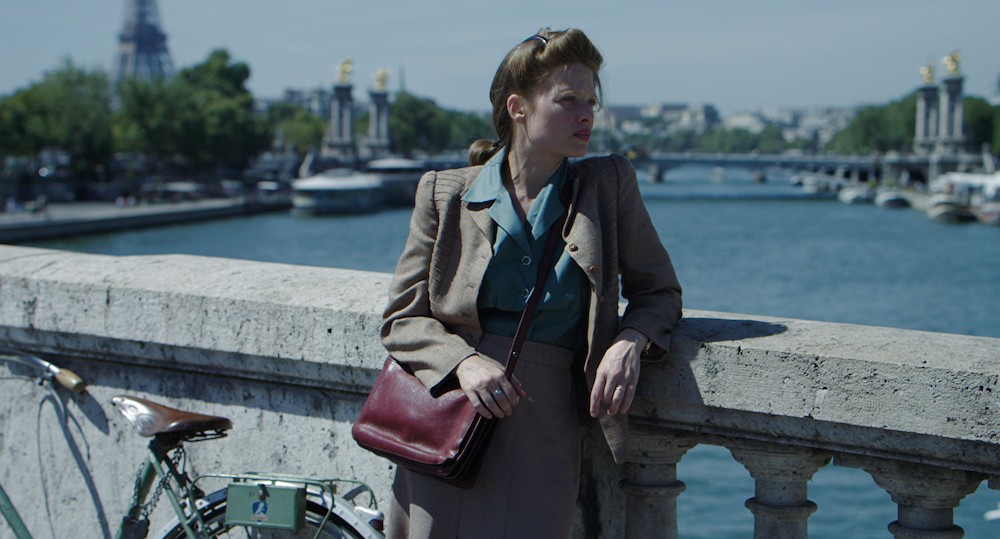 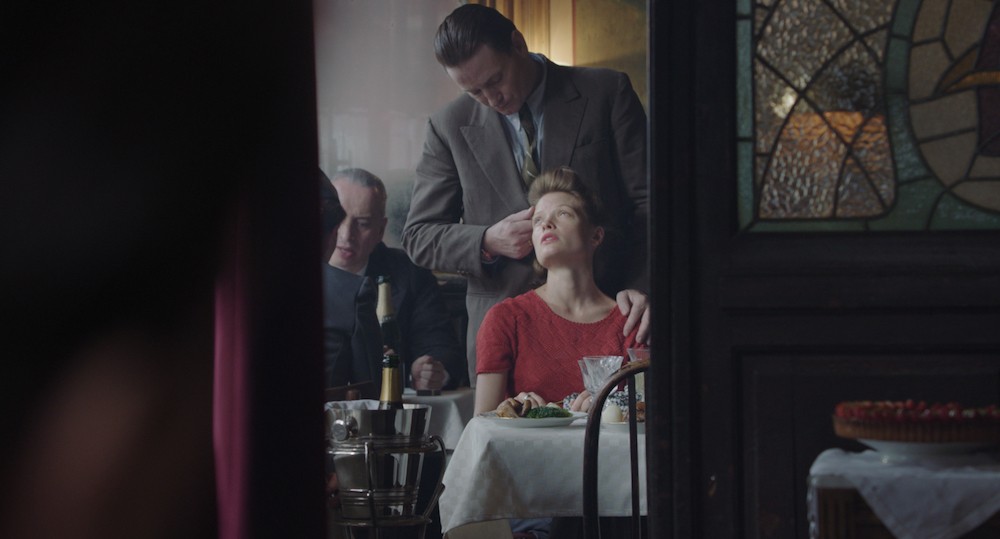 In adapting the wartime diaries of Marguerite Duras, Emmanuel Finkiel captures the author’s oblique style, which filters events though a thick layer of ennui, and centers on women who deal with inflicted trauma by torturing themselves. When Duras’s episodic memoir was released in 1985, her U.S. publisher changed the French title La Douleur (Pain) to a more generic The War: A Memoir. Writer/director Finkiel (Voyages) deals with both aspects, using voiceover narration and subjective visuals to express Duras’s anguished emotional state, and also presents a clear-eyed vision of history as nerve-wracked Parisians anticipate the end of Nazi occupation.

Memoir of War works best when there’s tension between the inner thoughts of Marguerite (Mélanie Thierry) and outside forces that require her to take action. After she meets Rabier (Benoît Magimel), the eager collaborator who arrested her husband (like Duras, writer Robert Antelme was in the French Resistance), they commence an intellectual seduction that explores the iron grip and tenuous grasp of power. But the bulk of the 127 minutes involves Marguerite exquisitely suffering in a haze of cigarette smoke, fretting over the fate of Antelme (Emmanuel Bourdieu), whom she worships yet may no longer love.

Cinematographer Alexis Kavyrchine uses extreme focus shifts to present Marguerite’s slippery state of mind, rendering solid buildings as expressive blurs and transforming robust men into Giacometti stick figures. It’s one of the effects Finkiel employs to convey the duality of her prose (Duras is simultaneously participant and observer), but his balance is off. He emphasizes Marguerite’s passivity – she waits, she worries – over her resolve. While clearly adoring Duras’s work, Finkiel doesn’t credit the strength it took for her to ruthlessly detail the experience.