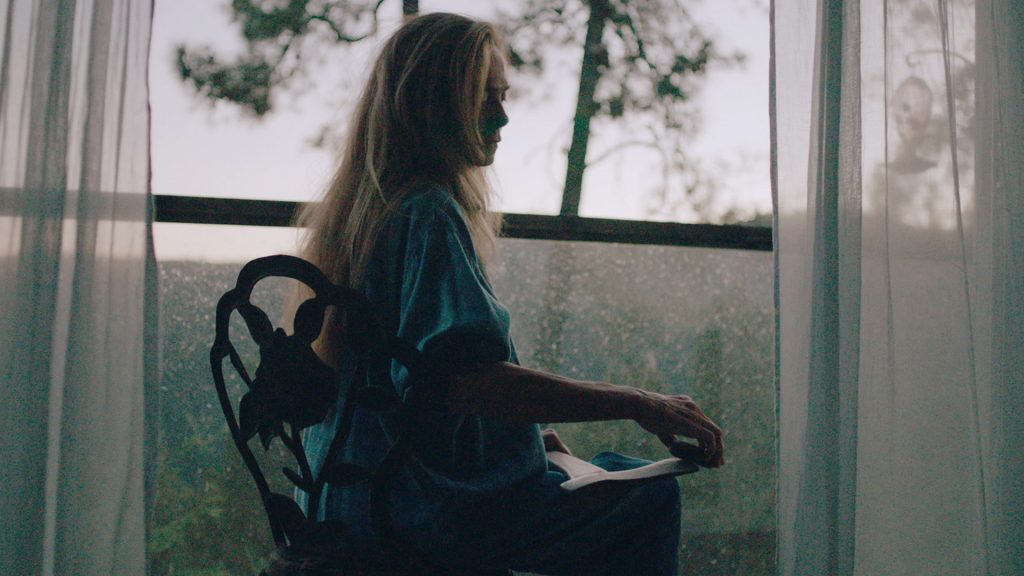 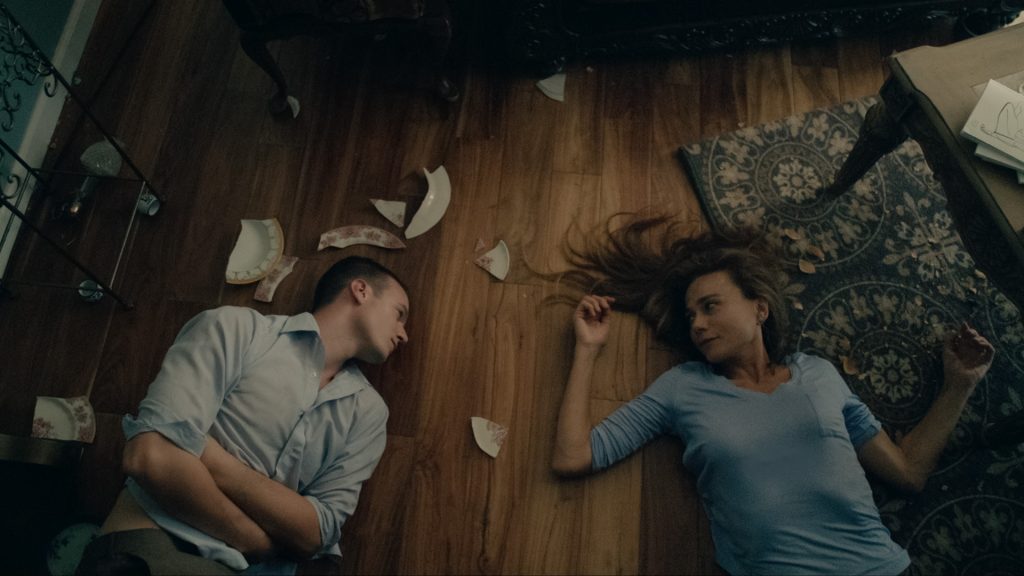 Is Maya Dardel serious? The regal Lena Olin plays her with frank ferocity and arrogant certainty, but so much about the grandiose poet borders on parody. Co-writers and directors Magdalena Zyzak and Zachary Cotler originally called their elegant, irksome film A Critically Endangered Species, a reference to Dardel’s cultural importance during an era when writers were both influential and famous.

After using an NPR interview to announce her impending suicide, Maya interviews young men who are vying to become the keeper of her literary legacy. She excoriates a pompous postmodern poet for his obvious pride in attending the Iowa Writers’ Workshop: she believes the program had cachet when she was there; now it’s just a rubber stamp in the corporate publishing pipeline. During these encounters, Zyzak and Cotler seem to be skewering the eager literary lion cubs, but sympathy shifts to them when Dardel employs emotional manipulation and casting couch humiliations.

Maya made it clear that women need not apply because she dislikes their writing, and cynically tells her hippie friend (Rosanna Arquette) that suicide was an effective career path for Sylvia Plath and Anne Sexton. A woman could fulfill Dardel’s requirements, but might have called out her bullshit, so this queen bee chooses to groom a drone to oversee her hive. The finalists, hypersensitive Ansel (Nathan Keyes) and brutish Paul (Alexander Koch), join Maya in her exquisitely appointed Santa Cruz Mountains retreat. They see the artful remnants of an illustrious, successful vocation, without ever comprehending why Dardel no longer values it or herself.

Review by Serena Donadoni
Released on October 27, 2017 by Orion Pictures and Samuel Goldwyn Films
First published in The Village Voice, 2017.