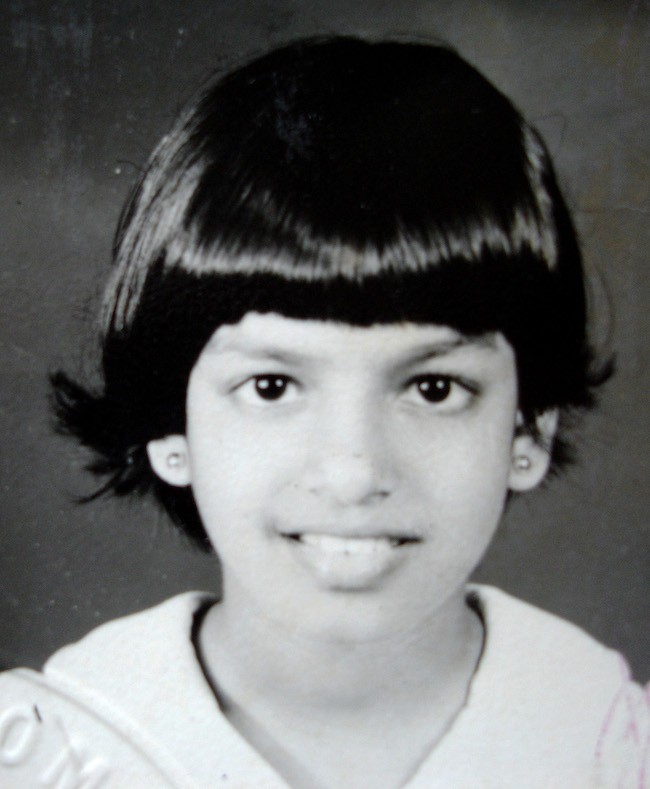 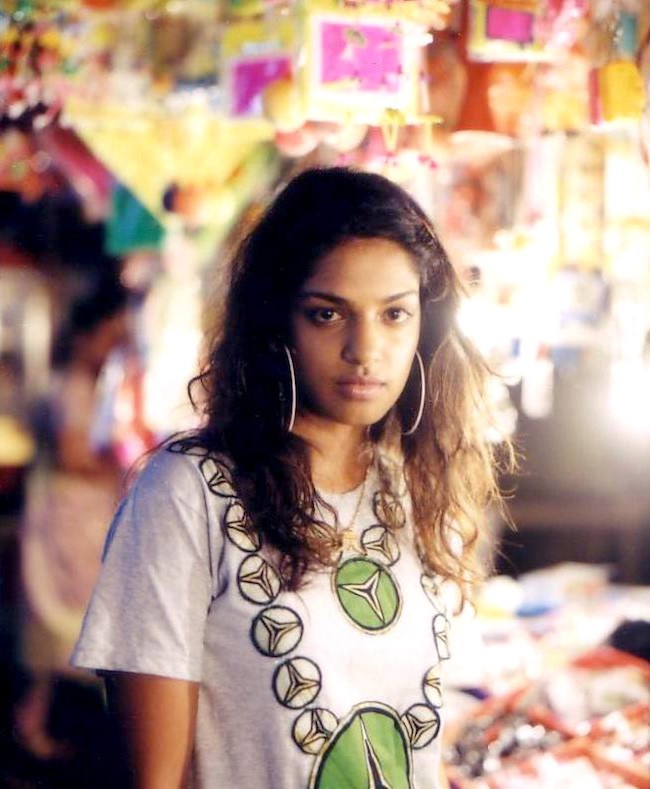 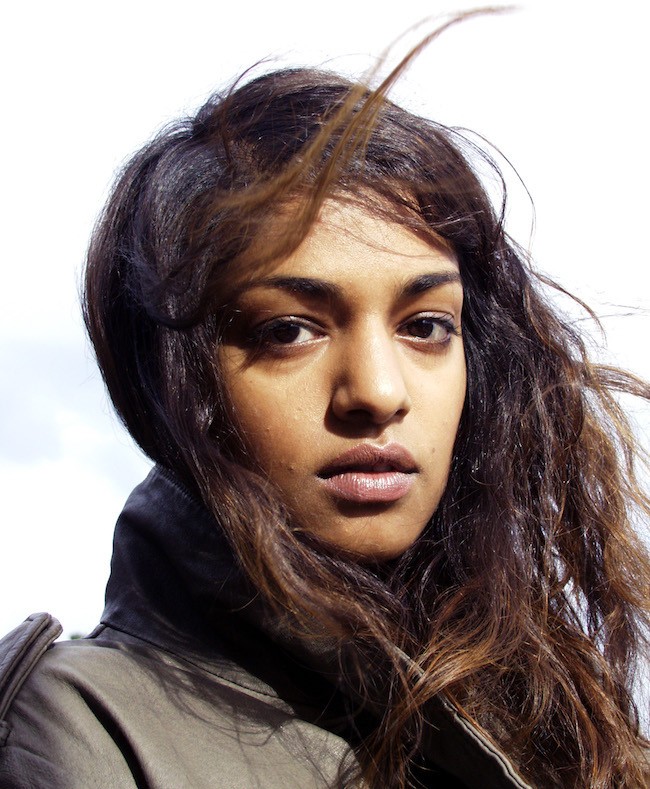 When a longtime friend profiles a controversial artist, the portrait is automatically suspect, its author vulnerable to the lazy analysis of amity. Director Steve Loveridge has been a friend and collaborator with the rapper M.I.A. since they met as film students, but what saves his first documentary Matangi/Maya/M.I.A. from the pitfalls of an adoring, glossed-over portrayal is the simple decision to take her seriously.

This may seem like an obvious choice, but for someone like the outspoken M.I.A., with her brash confidence and clashing signifiers, it means the difference between making an episode of Behind the Music and winning a special jury award at Sundance. Starting as a teenager, when Matangi Arulpragasam adopted the nickname Maya, she’d meticulously videotaped her experiences, and this personal footage is interwoven with public discourse about the internationally famous M.I.A., dismissed as a poseur, dilettante, subversive.

At their London college, Loveridge had been bowled over by the music-loving Arulpragasam, who made documentaries but was also immersed in painting and graphic design. He also recognized that the Sri Lankan refugee struggled to fit together the disparate pieces of her identity, reveling in the freedom of art school while keenly aware of her outsider status and the expectations placed on immigrant children. (Her absent father was a founder of the Tamil armed resistance.)

With Matangi/Maya/M.I.A., Loveridge celebrates the mashup aesthetic that enabled the artist to find a voice, and reveals that reconciling contradictions – like an outrageous sense of humor and earnest political activism – is key to both Arulpragasam’s music and the life she’s constructed with audacity and wit.