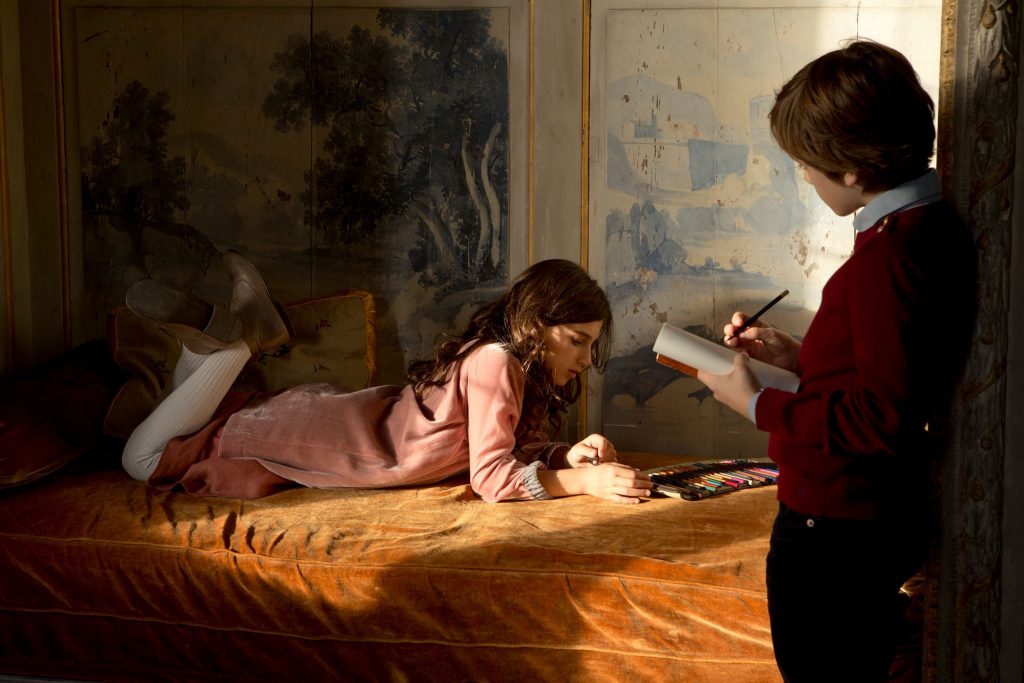 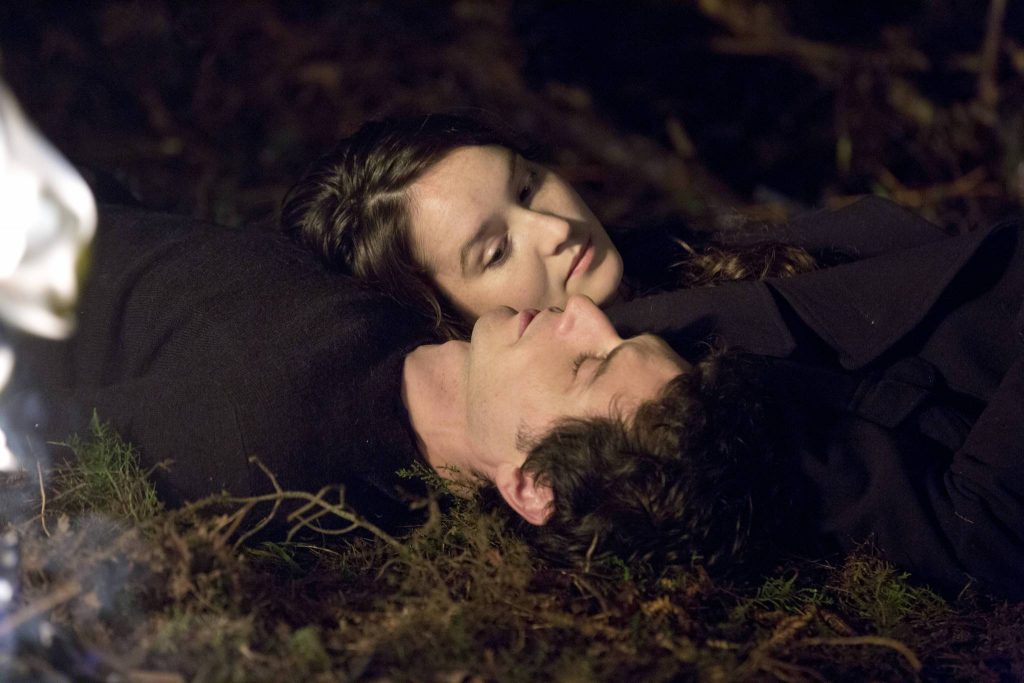 When Marguerite (Anaïs Demoustier) and Julien de Ravalet (Elkaïm) are reunited as adults, the adoring affection of childhood becomes carnal compulsion, confirming the fears of their great-uncle, the Abbot of Hambye (Sami Frey). Their passion isn’t hidden or downplayed: Demoustier and Elkaïm act as if possessed by fevered desire. After the family pressures Marguerite into a face-saving marriage, Julien plots their escape to England.

The film is awash in doomed romanticism, epitomized by a framing device of orphan girls recalling Marguerite and Julien’s plight as if they’re reading Twilight after lights out. Donzelli’s tone of studied seriousness can easily tip into silliness, especially when she deploys such out-of-time flourishes as a hovering helicopter and the Shangri-Las’ “Past, Present, and Future” as the fugitive lovers are separated. If jarring juxtaposition is meant to provide a contemporary sensibility to this period biopic, it’s not as effective as the way cinematographer Céline Bozon captures life at the château and surrounding woods with a vibrant naturalism. The widescreen intimacy of small moments – the flush of a rain-soaked cheek – humanizes Donzelli’s grand folly and the couple who challenge the parameters of morality.

Marguerite & Julien is available on Netflix