Living in the Future’s Past 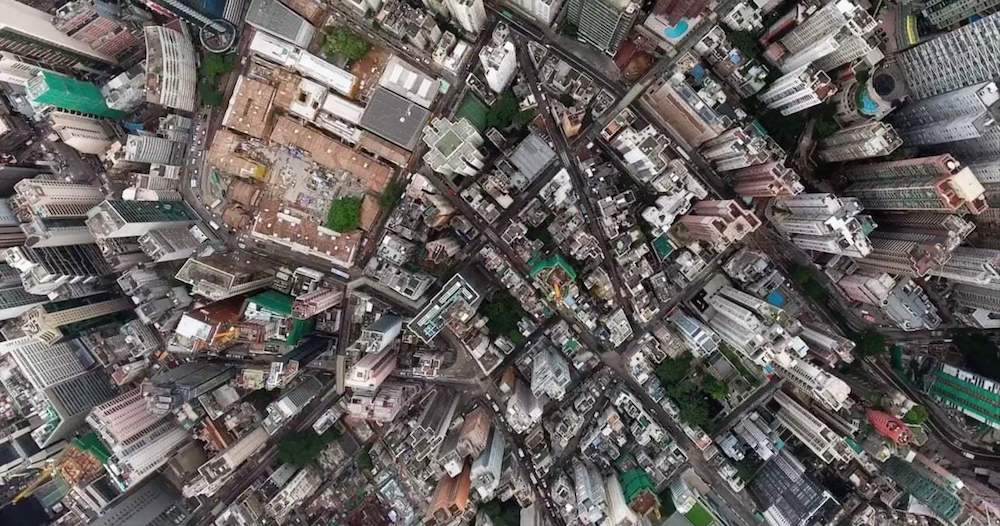 Nothing makes the point of this stay-calm-and-carry-on ecology documentary better than a power outage during a thunderstorm, a brief blip in our comfortable lives that triggers deep fears and a reminder that nature can’t be tamed. The big ideas swirling through Living in the Future’s Past all boil down to a simple premise: our response to climate change is predicated on environmental ambivalence, especially the cycle of panic and complacency that inhibits thoughtful long-term planning.

Director Susan Kucera and the film’s guiding spirit, Jeff Bridges, have created a wonkish lovefest, incorporating the diverse ideas of (predominantly white) scientists and academics, philosophers and authors, activists and politicians into a plea for equable reflection and sustained action. Kucera (Breath of Life) has edited the calmly insistent talking heads and Bridges’ soothing voiceover into an undulating narrative meant to deepen understanding without making waves. But the tone of cool competency is precisely what infuriates hot-headed purists of the left and right. They may dismiss an argument that chides consumerism but doesn’t condemn capitalism, or the assertion that science and morality are never inherently at odds.

Energy is the most spoken of here, used to describe the commodity that drives our economy but also an overarching force and the lifeblood of individuals. It’s essential to the unified theory of ecology presented by éminence grise Bridges, the one that insists humans are not separate from the natural world. The film presents arrogance as being as dangerous as greed, and it’s with the soft smile of Hollywood irony that a grizzled actor reminds the audience that only you can prevent environmental disaster.