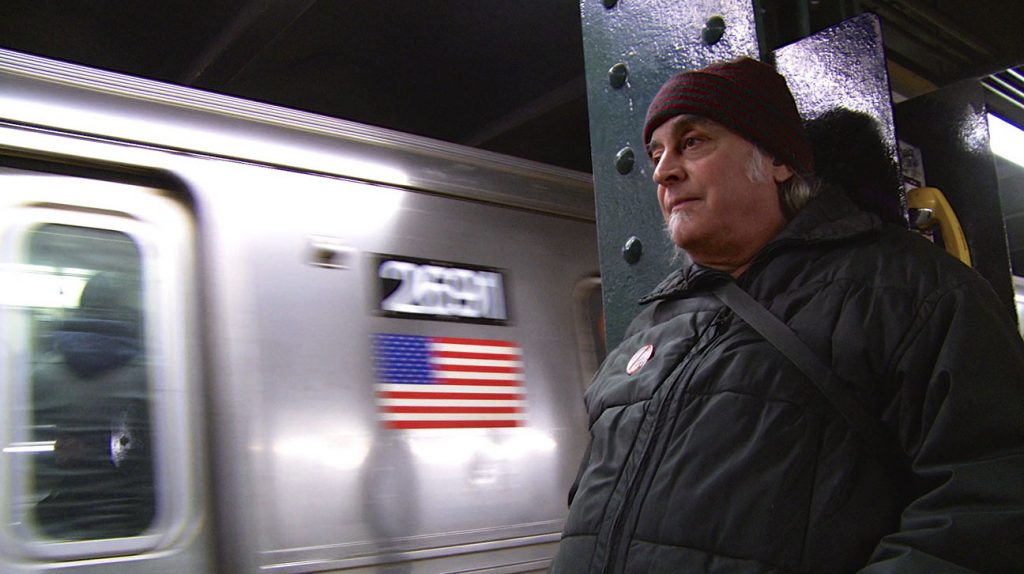 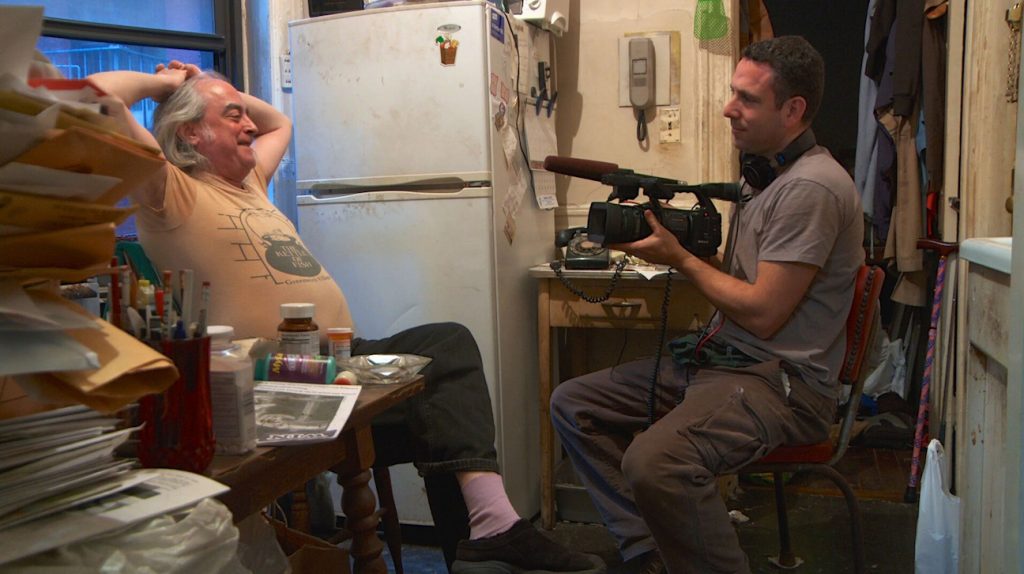 When he began making a celebratory documentary about Mayer Vishner’s life as a progressive activist, Justin Schein never expected to be asked to bear witness to his subject’s death. In Left on Purpose, an anguished and compassionate chronicle of Schein and Vishner’s relationship, the activist declares his intention to commit suicide as a final act of self-determination, and Schein tries mightily to dissuade him while wondering how much the presence of the camera affects his resolve.

Schein and co-director/editor David Mehlman portray Vishner as the unheralded wunderkind of the 1960s youth movement, an astute organizer providing support to his mentor, Yippie trickster-in-chief Abbie Hoffman. By his sixties, Vishner’s revolutionary fire has nearly extinguished, even when he witnesses Occupy Wall Street. This new digital activism, he concludes, has little use for someone who still uses a rotary telephone. As Schein becomes enmeshed in Vishner’s life, the image he had is replaced by the reality of an aging alcoholic with severe depression. He captures the contradictions of the Greenwich Village stalwart, a curmudgeon who decries his loneliness even as he pushes loved ones away.

While Vishner debates his fate with mental-health professionals, his vast personal archive heads to the University of Michigan’s Labadie Collection of materials documenting social protest and radical politics. This frail man ferociously defending his decision to die believes his only value is as a memory, but his heartsick biographer pleads for a future. Only one of them gets what he wants.

Review by Serena Donadoni
Released on February 10, 2017 by FilmBuff
First published in The Village Voice, 2017.