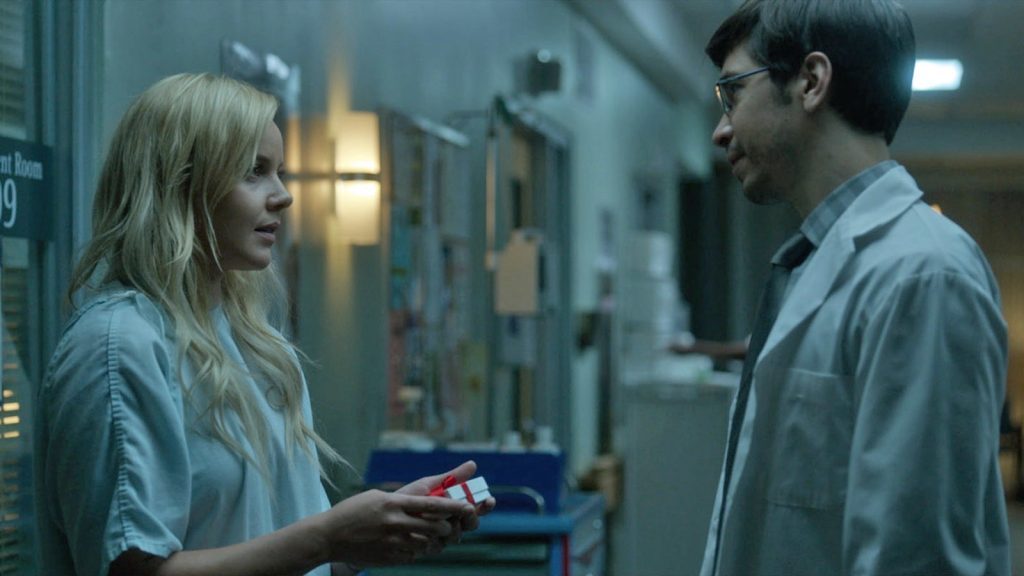 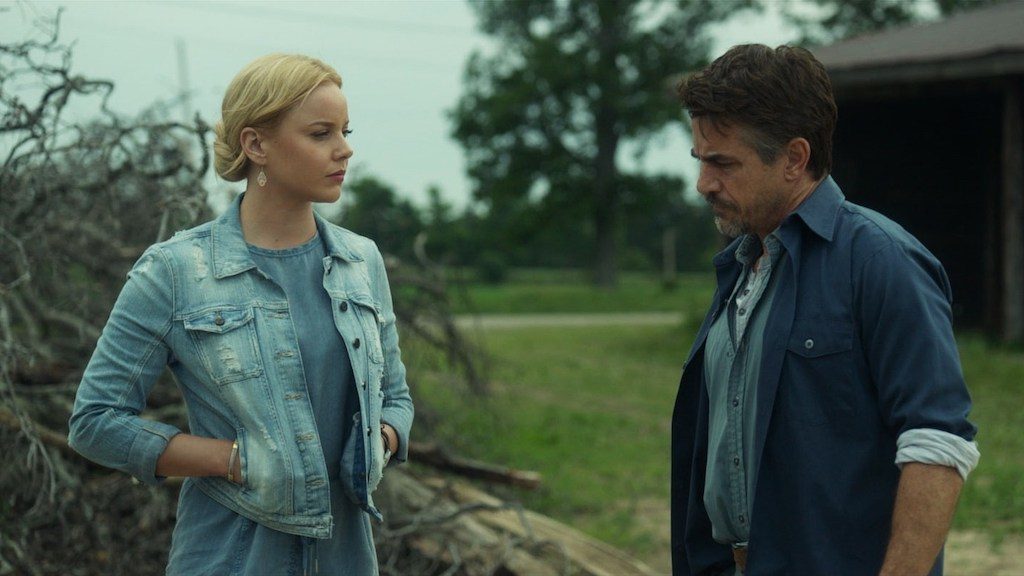 More mournful than frightening, the ghost story Lavender centers on the loss of family. Jane (Abbie Cornish) remembers nothing about her own parents or siblings, and her disquieting photographs present abandoned farmhouses as haunted relics of a family’s absence. But her successful gallery show doesn’t impress 10-year-old daughter Alice (Lola Flanery), who gets restless during long, exploratory trips in rural Ontario, or impatient husband Alan (Diego Klattenhoff), irked by Jane’s absentmindedness at home.

Director Ed Gass-Donnelly and co-screenwriter Colin Frizzell use Jane’s artistic process as a means to an end: her ingrained desire to acknowledge the lost inhabitants of these vacant structures leads to the revelation of childhood trauma, long-covered by a protective memory loss. Cornish conveys Jane’s emotional fragility and mental resolve as she pieces together her past with a hesitant uncle (Dermot Mulroney) and eager psychiatrist (Justin Long), a process portrayed as her receiving a series of enlightening gifts from her subconscious.

Gass-Donnelly (The Last Exorcism Part II) blends supernatural elements into a psychological thriller for a kind of spectral therapy, but his experimentation ultimately conforms to genre conventions. The insistent reverberations of Colin Stetson and Sarah Neufeld’s score drown out quietly unnerving moments (Flanery’s self-possessed Alice conversing with unseen relatives), and police officers frozen in place at a grisly crime scene look more like the mannequin challenge than a tableau of terror. As old-fashioned as Hitchcock’s Spellbound, Lavender presents the unlocking of suppressed horrors as a freeing experience, without the messiness of further analysis.

Lavender is available on Netflix