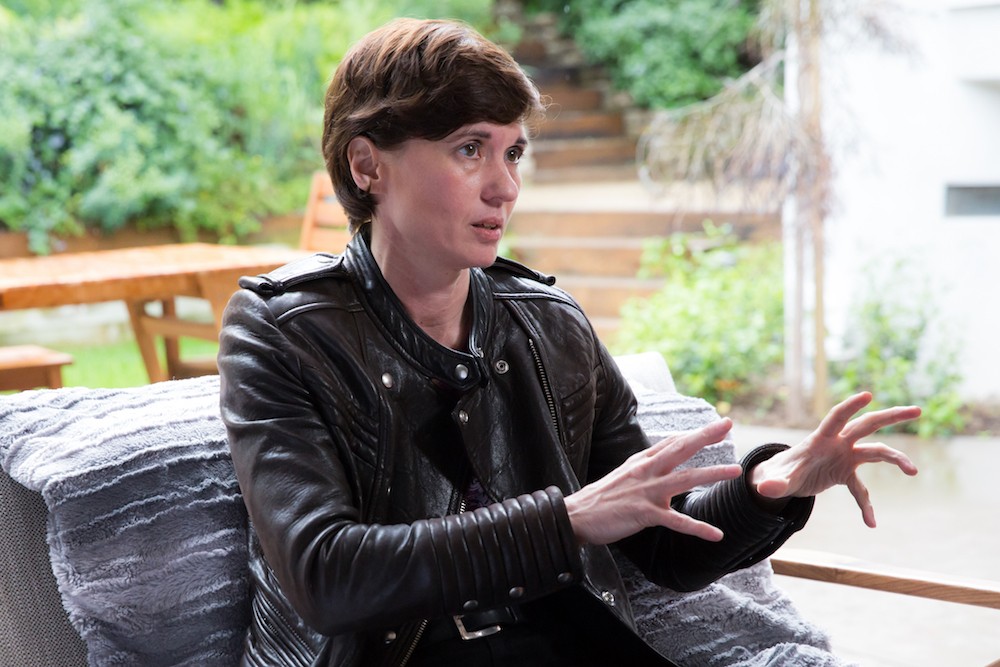 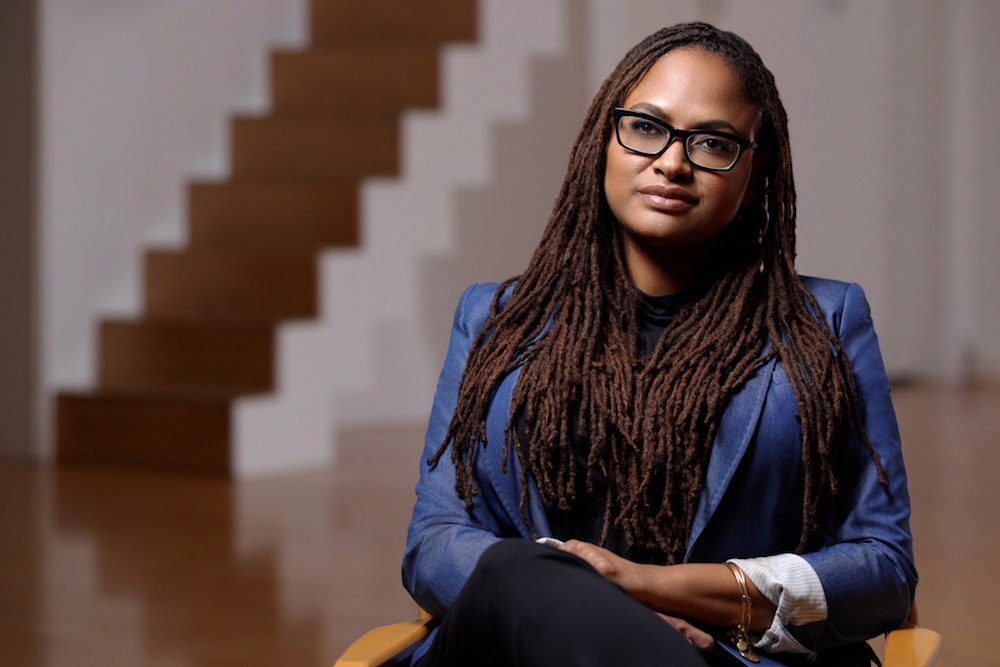 Many of the directors featured in Half the Picture (including Gina Prince-Bythewood, Karyn Kusama, Patricia Riggen, and Jamie Babbit) reinvigorated stale genres with their debut films, and Amy Adrion follows suit in her first documentary. Employing a simple talking-head format, Adrion and editor Kate Hackett weave women’s voices into a flowing conversation that needs no narrator. By eschewing explanatory voiceover, Adrion keeps each woman’s perspective distinct while examining gender discrimination. It’s experiential revelation as advocacy filmmaking, an incisive and inviting example of the personal as political.

There’s a commonality to these women’s experiences regardless of age, race, or sexual orientation: They’ve all been diminished, sidelined, undermined, overlooked, dismissed. Obstacles are internalized as insecurity, which Catherine Hardwicke felt after successfully launching the Twilight series – and wasn’t hired to direct the sequels. Women are also pitted against one another: Lesli Linka Glatter (Homeland) was warned that the filmmakers she mentored would “take your job,” as if women are allowed only one representative on set. (Adrion easily disproves this with a majority female crew.)

Half the Picture is an excellent primer on the Equal Employment Opportunity Commission investigation into underrepresentation (white women are a small percentage of directors, minorities a minuscule one). Adrion covers the give-and-take of filmmaking, including big-budget features (stifling for Penelope Spheeris, freeing for Ava DuVernay), but 95 minutes isn’t enough to address the diversity of perspectives. Filled with topics that warrant further exploration, such as creative and personal partnerships (Chris Hegedus mentions interviewers who only want to speak to her husband about their documentaries), Half the Picture is a timely and entertaining antidote to the devaluation of women’s accomplishments.

Review by Serena Donadoni
Released on June 8, 2018 by Gravitas Ventures
First published in The Village Voice, 2018.