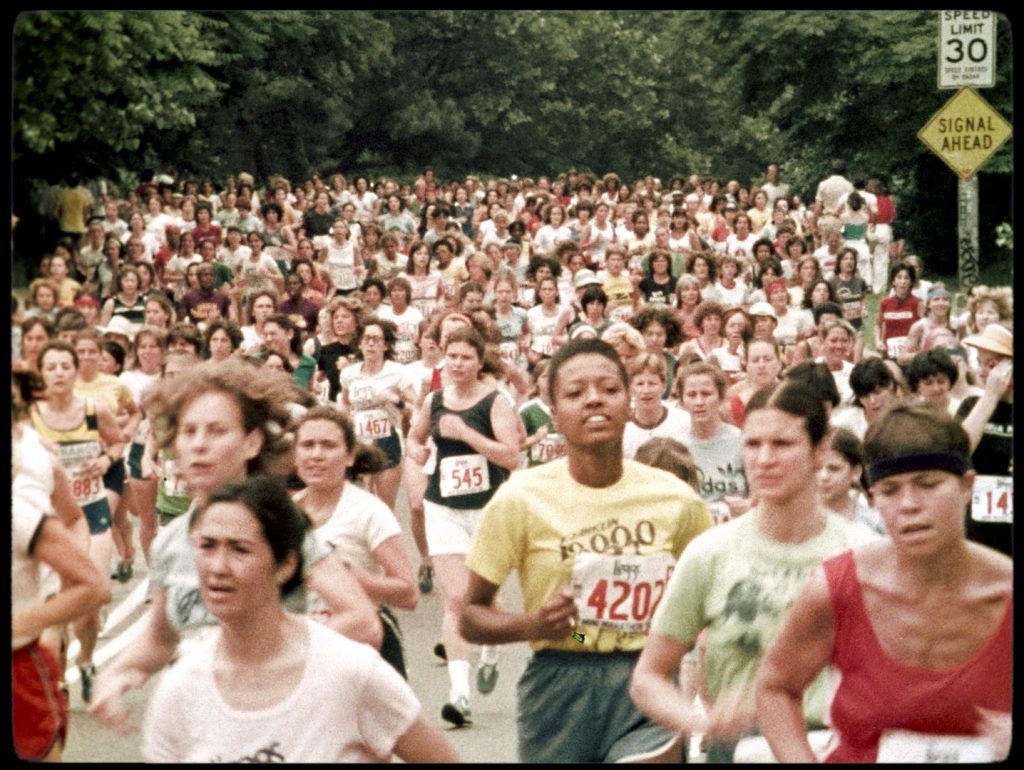 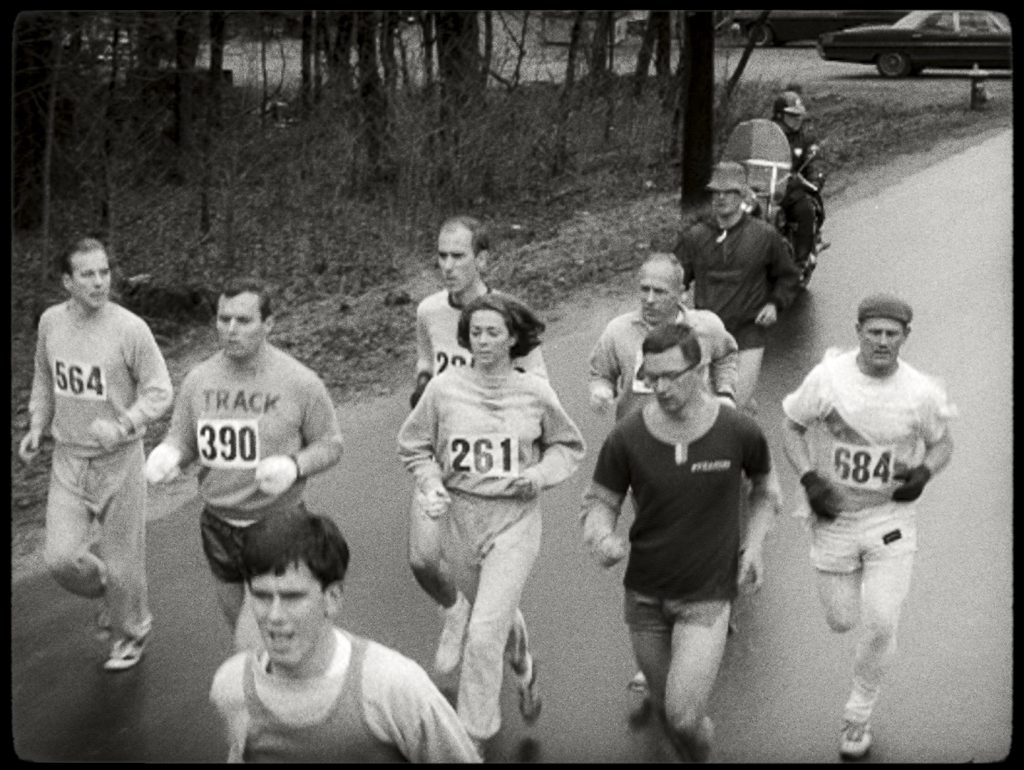 The philosophical underpinnings of Swiss director Pierre Morath’s well-paced documentary about the evolution of long-distance running evoke the motto of neighboring France: liberté, égalite, fraternité. Free to Run is a social history that uses interviews with enthusiasts and innovators, including Spiridon magazine founder Noël Tamini and the pioneering marathoner Kathrine Switzer, to illustrate how freedom, equality, and community fueled the democratization of an elite sport.

Even when Morath overreaches in his thesis of a runners’ revolution (as when he links New York City’s resurgence to the 1976 introduction of a five-borough marathon), his nimble narrative reflects the style of gold medalist Frank Shorter, whose graceful finish at the 1972 Olympics makes the 26.2 mile race seem like a walk in the park. Most of the runners Morath features have that lightness, their feet only hitting the ground to propel them forward, unburdened by gravity or fatigue.

Moran portrays the struggle of female athletes as the prime example of running-as-liberation, but there are two important exceptions. He includes footage of the 1928 Olympics, when a woman stumbled after completing the 800 meter race, exaggerated in media coverage as a total collapse of female runners. Organizers banned the event until the 1960 games. When the women’s marathon was introduced at the 1984 Olympics, a powerful performance by American winner Joan Benoit was overshadowed by the harrowing image of Swiss runner Gaby Andersen-Schiess staggering to the finish. Initial shock gives way to admiration, and women runners are no longer defined by their perceived weakness, but a demonstrated endurance.

Free to Run is available on Hulu