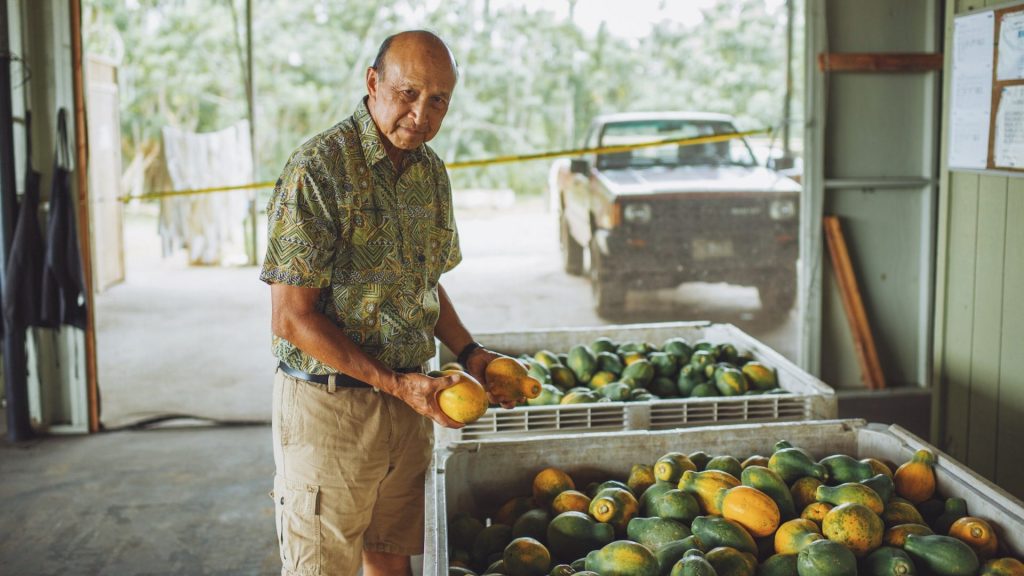 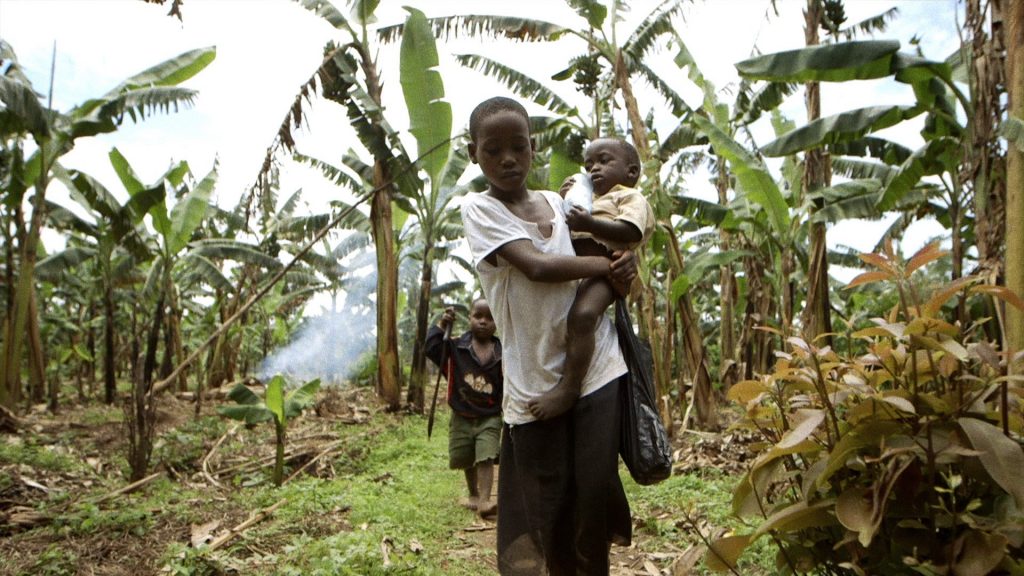 What Scott Hamilton Kennedy captures in his scrupulous, optimistic documentary Food Evolution is the new reality for American scientists: the challenge of reaching a public bombarded by conspiracy theories and fearmongering. The March for Science on Earth Day was prompted by recent federal government policy (the defunding of scientific research), but also by the more general political agenda to devalue scientific findings. In exploring the heated rhetoric about the prevalence of genetically modified organisms in our agriculture system (over 90 percent of corn, cotton, soybeans, and sugar beets planted in the United States are GMOs), Kennedy offers a methodology for scientists to systematically address bias with fact.

Food Evolution opens with a milestone for the anti-GMO movement, when local legislators on Hawaii Island passed a ban in 2013. Prominent anti-GMO activists calmly assert terrifying scenarios about widespread health and environmental danger (peppered with qualifiers such as “possibility”). By contrast, molecular biologist Dennis Gonsalves can barely suppress his fury as he stands by his development of the rainbow papaya, a genetically engineered solution to the ringspot virus that had decimated the major Hawaiian crop.

Kennedy (The Garden) splits GMOs into two categories: those concentrating on biological diseases (banana wilt) or environmental factors (drought resistance), and those engineered to work with specific herbicides – particularly seeds created by Monsanto. Much of the antipathy toward GMOs focuses on that reviled chemical company, but there’s also a strong undercurrent of distrust in corporations and institutions. Kennedy unabashedly admires scientists, and Food Evolution is his rallying cry to make advocacy as important as lab work.

Review by Serena Donadoni
Released on June 23, 2017 by Abramorama and Black Valley Films
First published in The Village Voice, 2017.

Food Evolution is available on Hulu