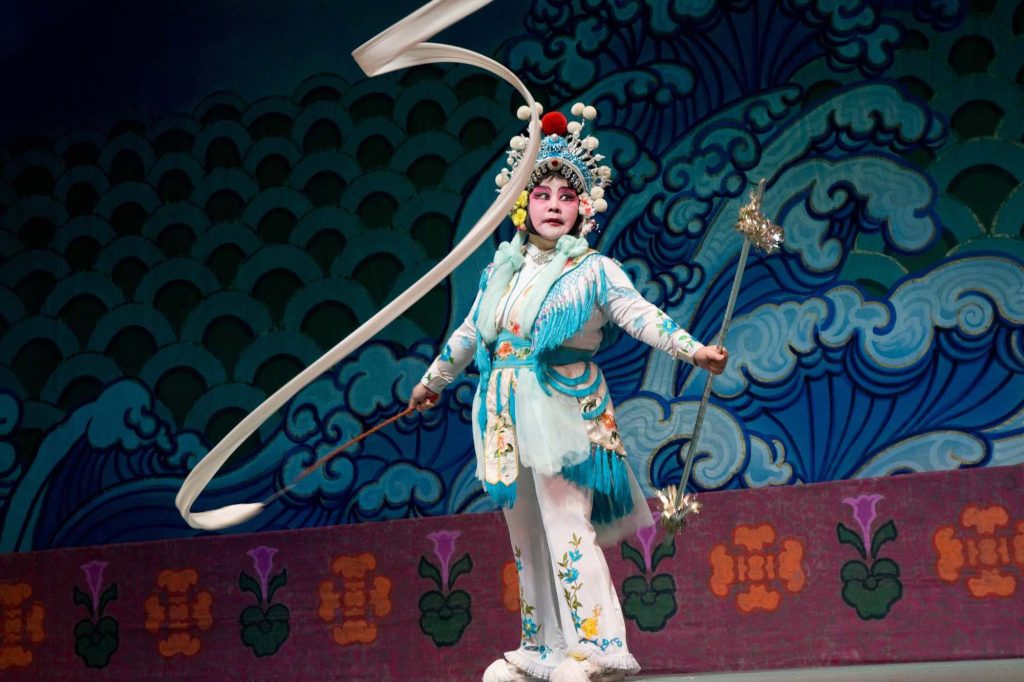 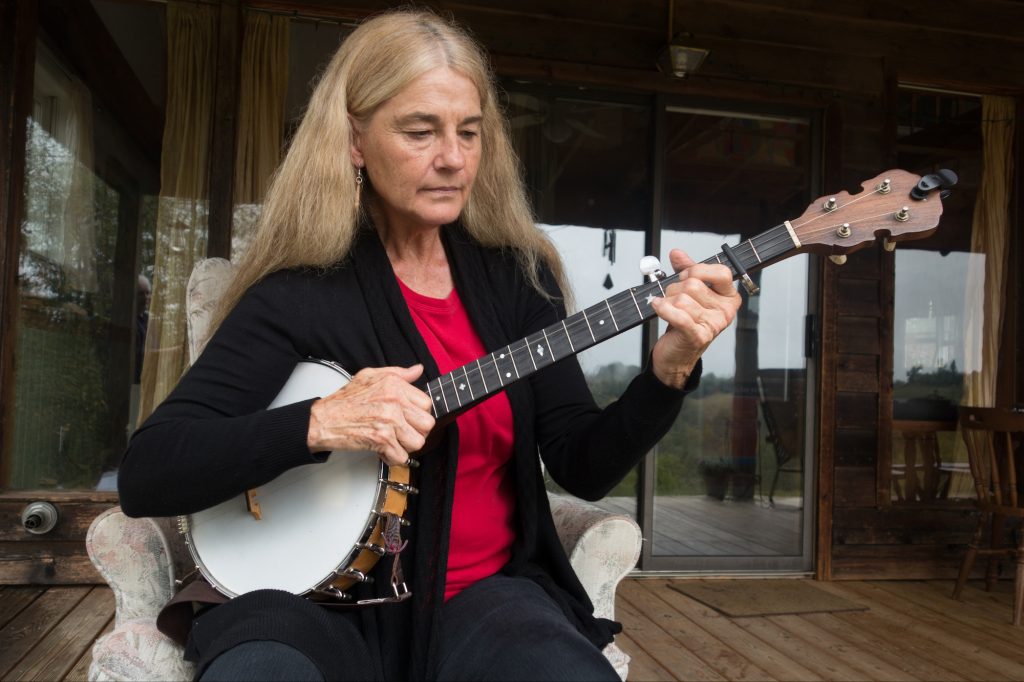 Just as the Extraordinary Ordinary People he profiles have devoted themselves to keeping traditional art forms alive, folklorist Alan Govenar has dedicated himself to exalting their work in dozens of books and films. His knowledge and affection are contagious, but this enjoyable documentary is a sampler plate crammed with bite-size pieces that only hint at the original fare’s distinctive flavors.

These enticing tidbits of folk art and music should prompt trips down internet rabbit holes to research bobbin lace-making or wooden-boat restoration, and viewers’ streaming playlists could expand to include bluegrass, mariachi, and zydeco. Govenar has directed full-length documentaries about Peking Opera performer Qi Shu Fang (Master Qi and the Monkey King) and Guinean musician Sidiki Conde (You Don’t Need Feet to Dance), whose brief appearances here illustrate the struggles and frustrations of immigrants. His portraits of refugees Rahim Alhaj (Iraqi oud player) and Chum Ngek (Cambodian multi-instrumentalist) touch on art and politics: performing traditional music put them at odds with totalitarian regimes.

These are the most obvious signs that Govenar’s innocuous vision of multiculturalism has more bite than its celebratory tone might indicate. Everyone in Extraordinary Ordinary People has won a National Heritage Fellowship, administered by the endangered National Endowment for the Arts. Govenar makes his case for the NEA by asking the simple question: What do we value? In his expansive view of American culture, that includes preserving native languages, recognizing the profundity of the blues, and honoring where we came from and what we’ve made in equal measure.