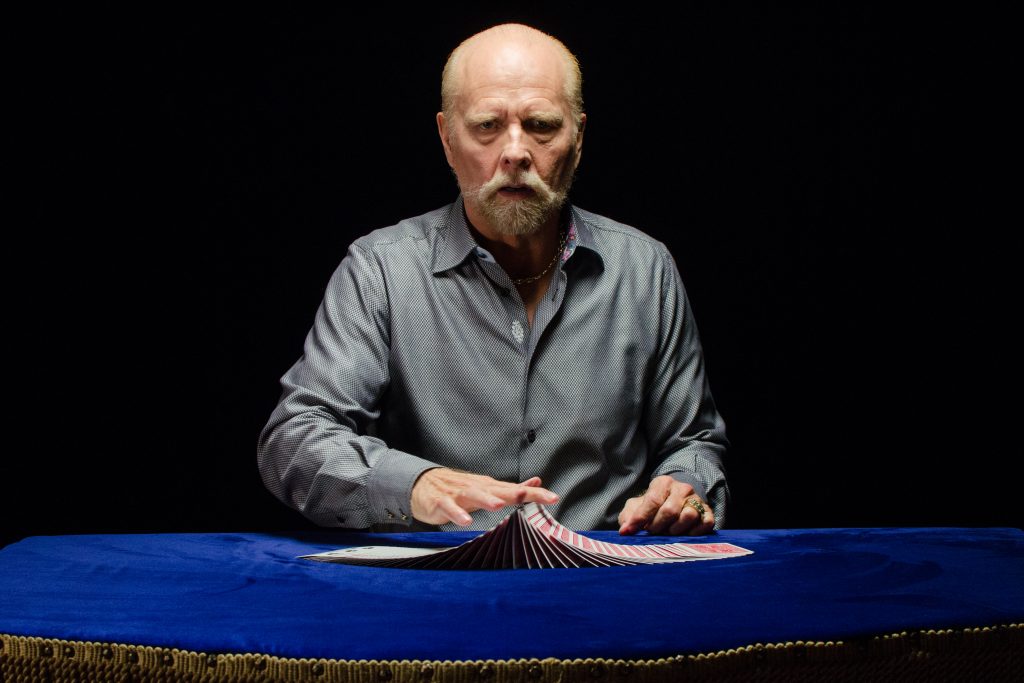 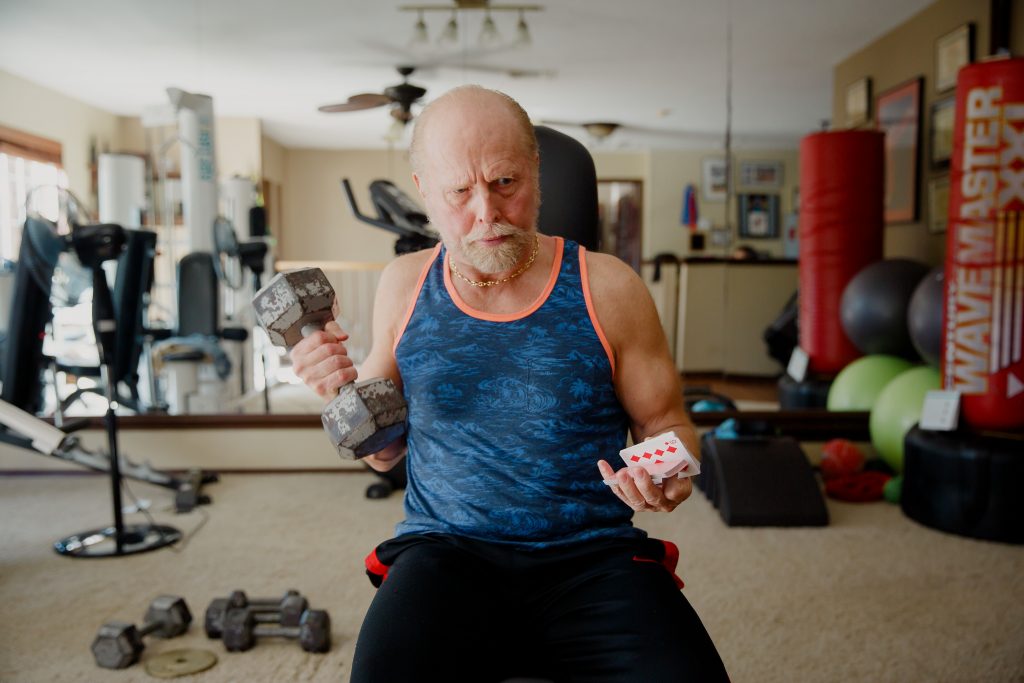 The way director Luke Korem introduces his subject in Dealt is the documentary equivalent of the magician’s practiced patter, with ardent testimonials introducing audiences to the astounding art of card mechanic Richard Turner. It takes a while for Korem to show his hand, but when he divulges at last that Turner is blind, this isn’t treated as a big reveal. His matter-of-fact approach mirrors Turner’s view that blindness and his remarkable card expertise are two completely separate things.

In his illuminating, beautifully composed portrait, Korem (Lord Montagu) follows these parallel tracks until Turner finally allows them to converge, and does so without the pitfalls of an uplifting narrative. As Turner’s degenerative eye disease progressed, he went from a fidgety kid to a man in perpetual motion. His idea of masculinity meant taking risks and denying weakness. After 13 years, Turner finally achieved a black belt in karate, and never once thought that someone whose profession depends on the sensitivity and dexterity of his fingers might be wary of breaking boards with his hands.

Korem balances Turner’s single-minded pursuit of achievement sans limitations with the enlightening perspective of family members who cherish Richard without following his path, including a blind sister who prizes self-sufficiency (using a guide dog and screen reader), and a son who doesn’t bemoan the father who named him Asa Spades. He may have begun the years-long project to illustrate Turner’s accomplishments, but Korem ended up with a richer profile of a perfectionist who realizes he still has things to learn.