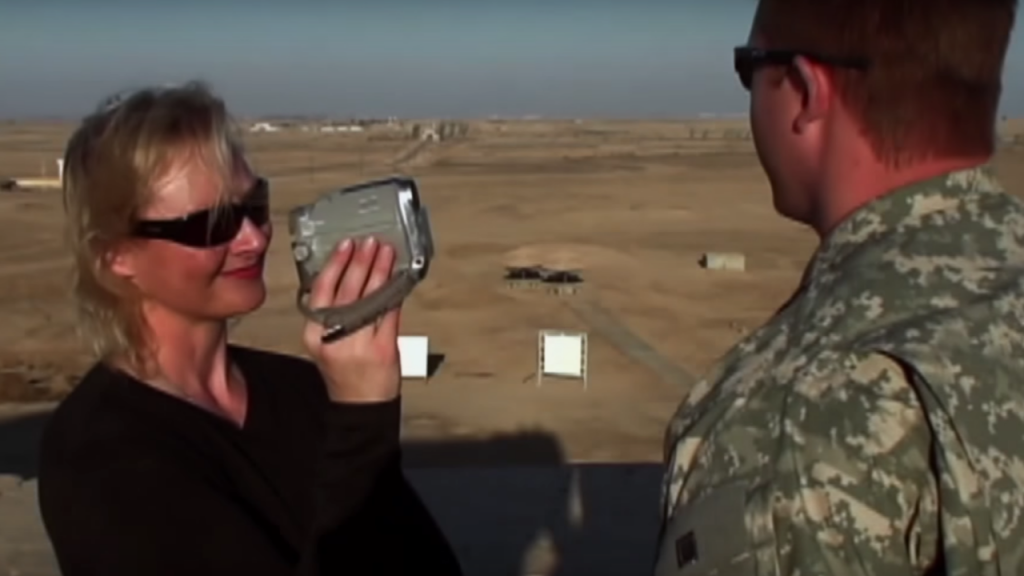 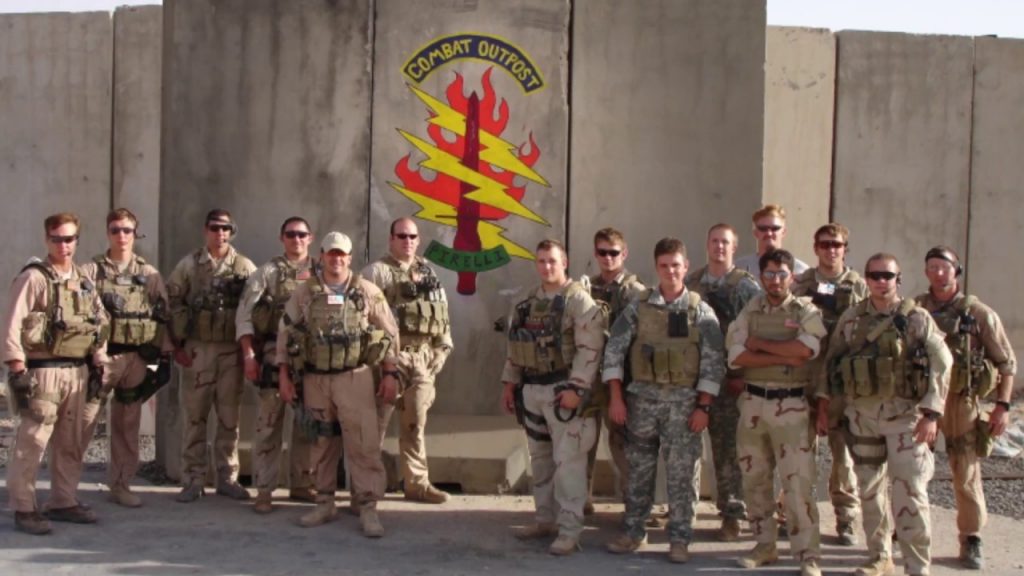 The directors and the subject of the combat documentary Danger Close prize determination over introspection, turning this firsthand account of modern American warfare into a found-footage action film. David Salzberg and Christian Tureaud view Danger Close as a companion to their previous portraits of combatants and correspondents, Citizen Soldier and The Hornet’s Nest. All use real, raw footage from small digital cameras, which Salzberg and Tureaud ground with stories of courage under fire.

They’ve found a captivating subject in freelance journalist Alex Quade, who specializes in combat footage of U.S. Special Operations forces, but Salzberg and Tureaud never quite decide whether they’re profiling her or compiling her greatest hits. A significant chunk of the film’s 87 minutes is spent with the family of Staff Sgt. Robert Pirelli, a 29-year-old engineer who constructed a remote outpost in Iraq. Quade’s video series on Pirelli aims to honor the Green Beret’s sacrifice and accomplishments by showing how he’s remembered. Salzberg and Tureaud merely adopt her perspective, adding nothing new to scenes that make the same point repeatedly.

Danger Close doesn’t explore what prompted Quade to begin accompanying elite troops into front-line missions, or her experience being the only woman in these situations. The only hint to the latter is in Quade’s voice: she’s forceful and confident when being interviewed, but nonchallenging and deferential when interviewing troops. By focusing on Quade’s absolute respect for military service and authority, Salzberg and Tureaud miss an opportunity to explore her pragmatic conservatism, lyrically expressed in her profiles of unquestioning heroism.

Review by Serena Donadoni
Released on April 28, 2017 by Gravitas Ventures
First published in The Village Voice, 2017.