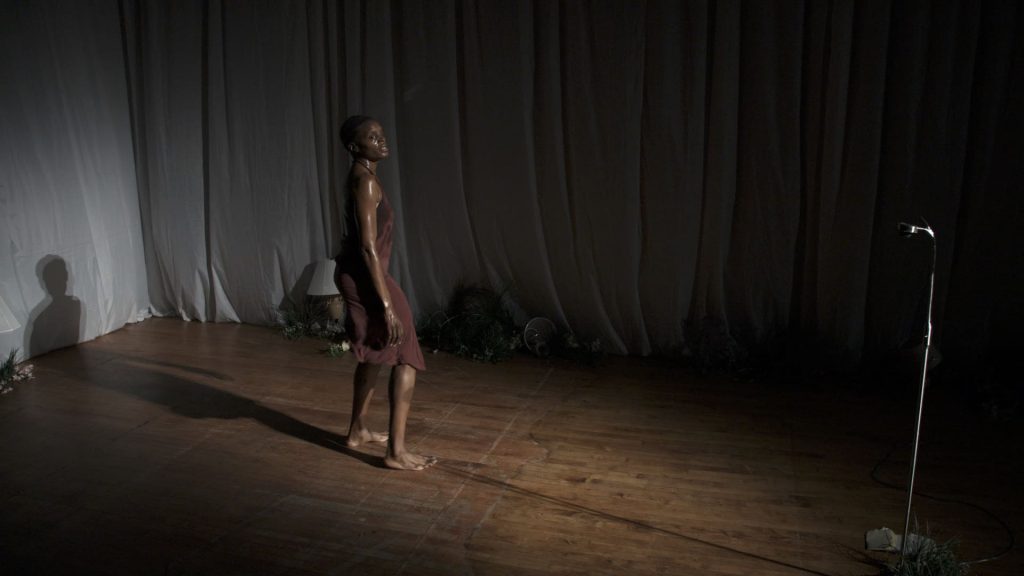 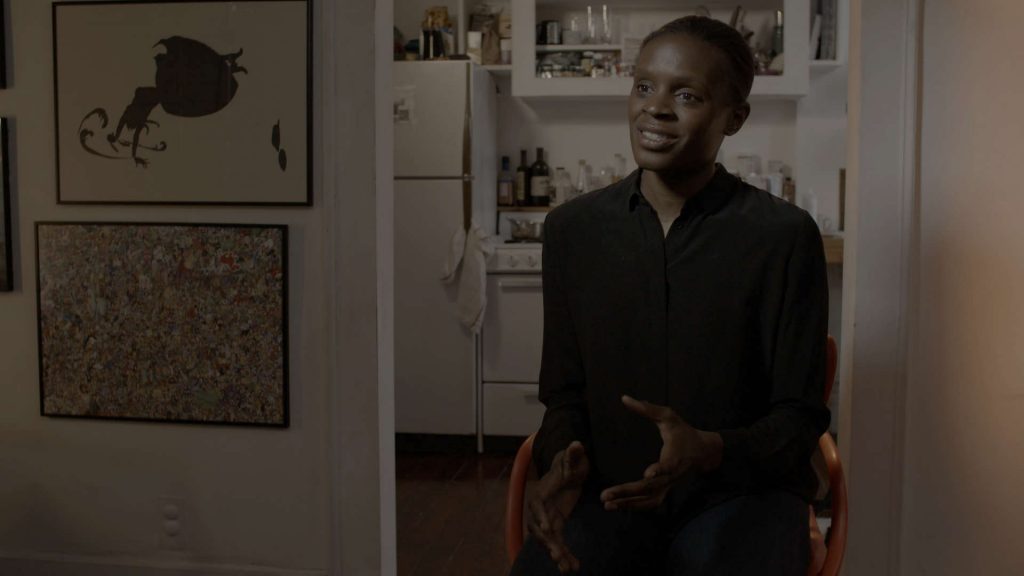 A straightforward performance film benefits one-person shows that are conversational or invoke characters through voice and gesture, but that doesn’t suit Okwui Okpokwasili’s demanding multidisciplinary piece, Bronx Gothic. Fittingly, director Andrew Rossi opts for an incisive structure that analyzes her work while exposing it to a broader audience. Okpokwasili opens Bronx Gothic by facing away from audiences for a half-hour of dance that suggests a spasmodic catharsis.

When Rossi proposes showing video of this to the performer’s conservative Nigerian-born parents, Okpokwasili’s mother asks if Okwui is performing naked. She squeals a girlish denial, the moment crystallizing the connection between the adult performer and her younger self. In her show, she employs the voices of two black girls coming to terms with becoming sexual beings during the repressive 1980s, all while buried narratives (abuse and racism) rise to the surface. The more inquisitive of these young characters also shows how Okpokwasili diverged from the path followed by her family, who express pride in her achievements, if not understanding.

Rossi’s documentaries (Page One: Inside the New York Times, The First Monday in May) explore the function of institutions, and he adopts a systematic approach to Bronx Gothic. Okpokwasili’s powerful performance is interspersed with excerpts from intense audience discussions and interviews that examine the personal and political context of her formidable work. Rossi captures her flowing sweat, gasp-inducing tears, and a muscular body willing to be bruised (even bloodied) in order to lay bare the concealed and bestow value on the demeaned.

Review by Serena Donadoni
Released on July 12, 2017 by Grasshopper Film
First published in The Village Voice, 2017.