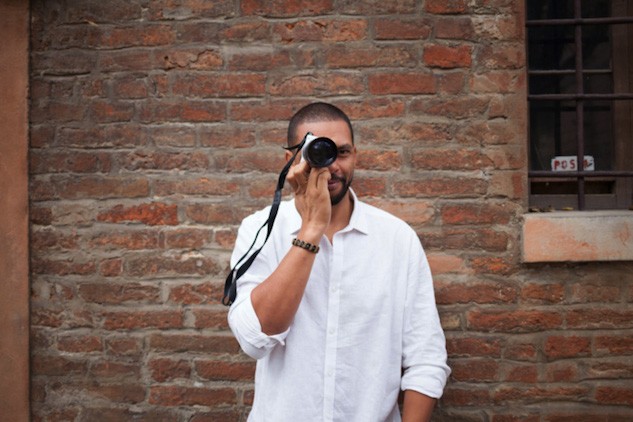 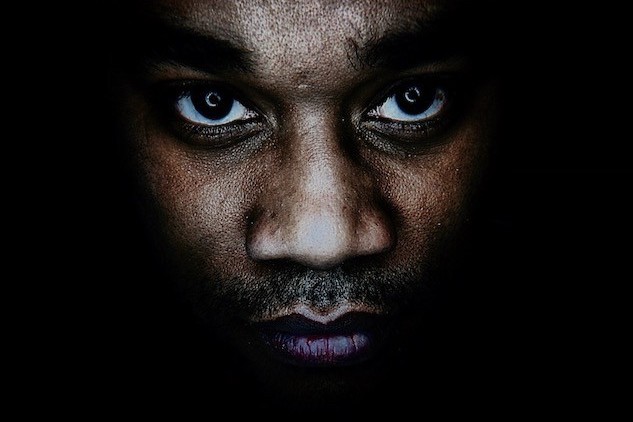 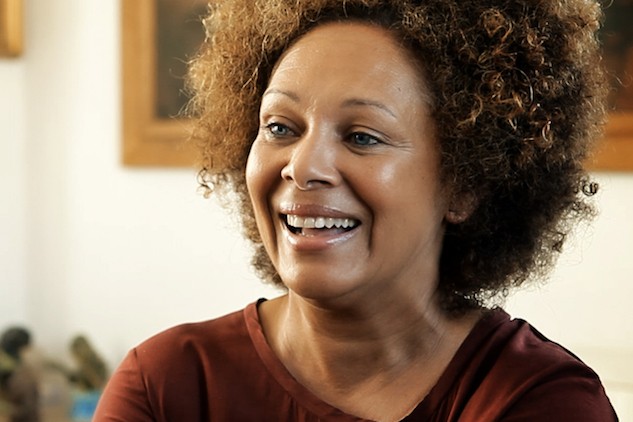 Fred Kudjo Kuwornu wavers between the academic and the personal in his earnest documentary, Blaxploitalian: 100 Years of Blackness in Italian Cinema. His project – tracing the onscreen appearance of black performers over a century – involves not only film history but also Italian politics and cultural shifts. This leads to some startling discoveries, such as the 1943 fascist propaganda film Harlem Knockout, which used African-American prisoners of war in its boxing scenes. Kuwornu also explores Italian colonialism in Africa, including Benito Mussolini’s conquest of Somalia. This history may have been whitewashed in modern Italy, he argues, but the colonial image of Africans – exoticized women and fearsome men – lingers in contemporary portrayals.

The popularity of African-American performers in Italian genre films, such as Harold Bradley in sword-and-sandal movies or the 1980s low-budget action fare starring blaxploitation icon Fred Williamson, is covered as is the impact of Spike Lee’s Miracle at St. Anna (2008), about the segregated Buffalo Soldiers who served in Italy during World War II. Lee hired and inspired black Italian actors, including Kuwornu, whose first documentary focused on those African-American troops.

Kuwornu, whose mother is Italian and father is Ghanaian, frames Blaxploitalian as his own search for identity. The most emotionally powerful sequence involves biracial actors recalling rejections at casting calls for speaking Italian too well or not being “nero nero” (black enough). Instead of bookending his film with polite calls for diversity, Kuwornu might instead have emphasized their frustrated, determined, hopeful voices, urging filmmakers to recognize the multicultural population that will play a significant role in Italy’s future.