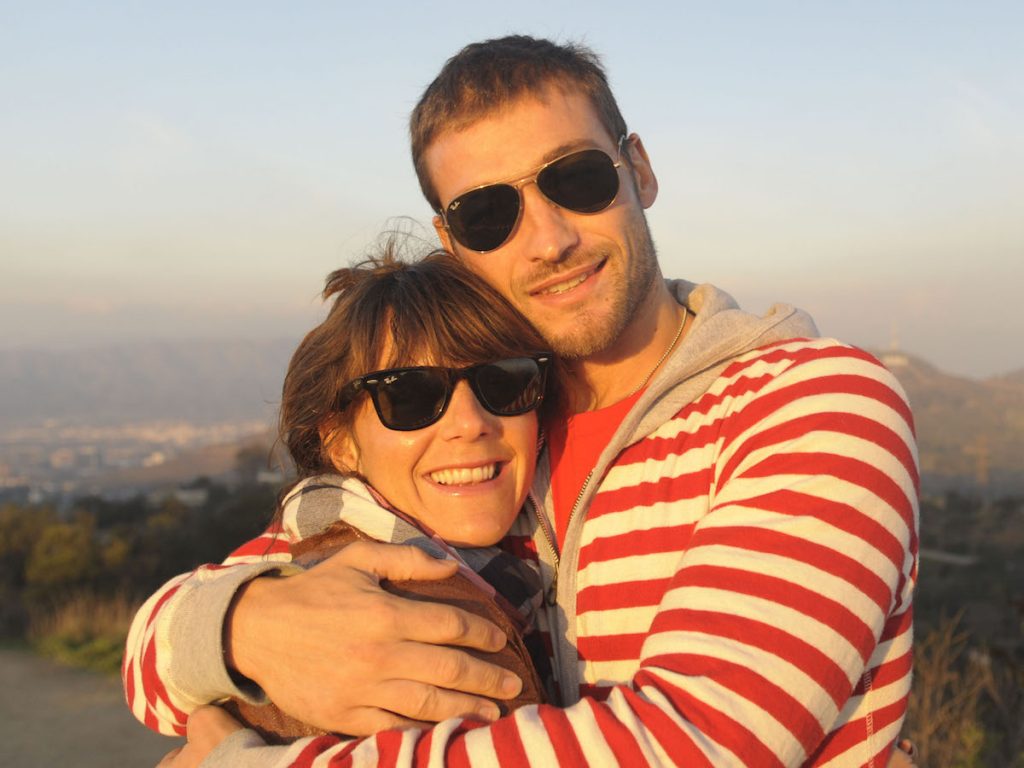 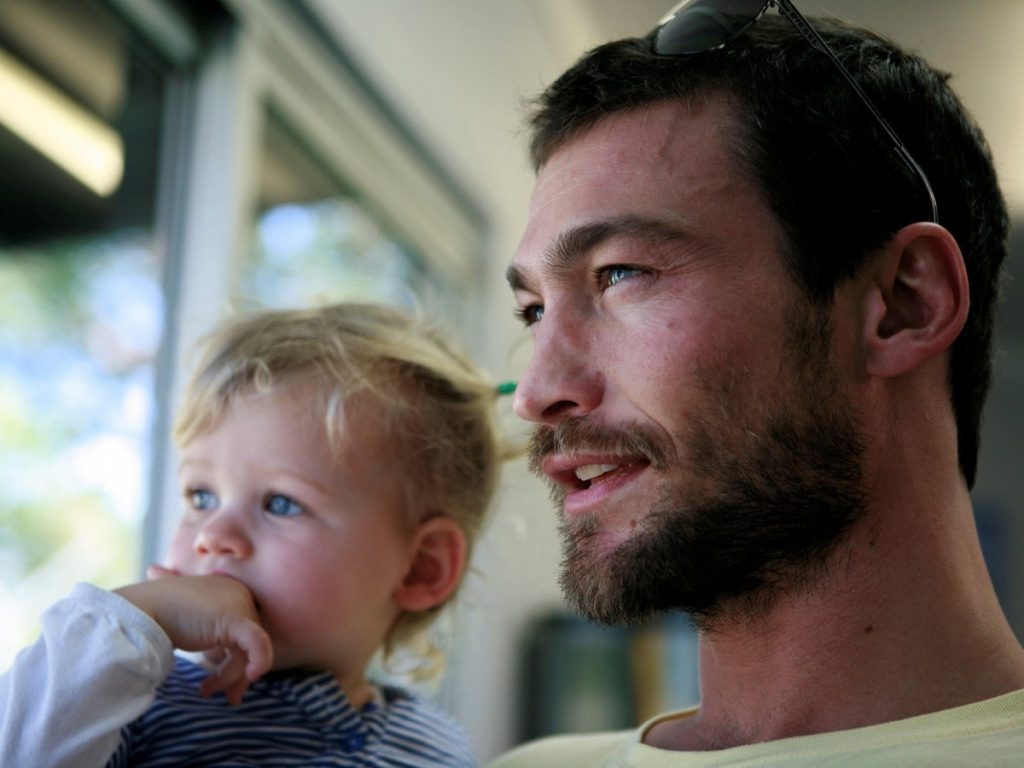 Vashti and Andy Whitfield first appear in the documentary Be Here Now as the vigorous embodiment of positive thinking. Life coach Vashti uses the motivational language of personal power to describe her actor-husband’s career pinnacle, playing the title character in Spartacus: Blood and Sand, while Andy gratefully acknowledges her role in his success.

Their we-make-our-own-luck brand of confidence helps the Whitfields through Andy’s initial diagnosis of treatable non-Hodgkin lymphoma, which they regard at first as a negotiable hurdle on their long road of happiness. As Andy prepares for a second season of the Starz series, the sunny prognosis turns dark: the cancer, which had gone into remission, is back in a more resistant form. The Whitfields respond by getting tattoos of the mindfulness mantra “Be Here Now” and bringing in director Lilibet Foster (Brotherhood: Life in the FDNY) to document their journey through cancer as an inspirational teaching tool.

Foster makes it deeper, using an observational style to reveal the intricacies of a progressive disease and candid interviews with Andy and Vashti to strip away the veneer of celebrity implacability. While he undergoes aggressive treatment (supplemented by alternative medicine), Andy bonds with his young children and aging parents, and Vashti adjusts her supportive role to dwindling options and mounting fears. The struggles are psychological as much as physical, with the couple trading their usual bantering conversations for resilient contemplation. Andy starts the battle in Spartacus’s defiant-warrior mode, but he finds greater strength in frailty and acceptance, the heroic stance of allowing himself to be human.

Review by Serena Donadoni
Released on April 8, 2016 by TUGG
First published in The Village Voice, 2016.

Be Here Now is available on Netflix