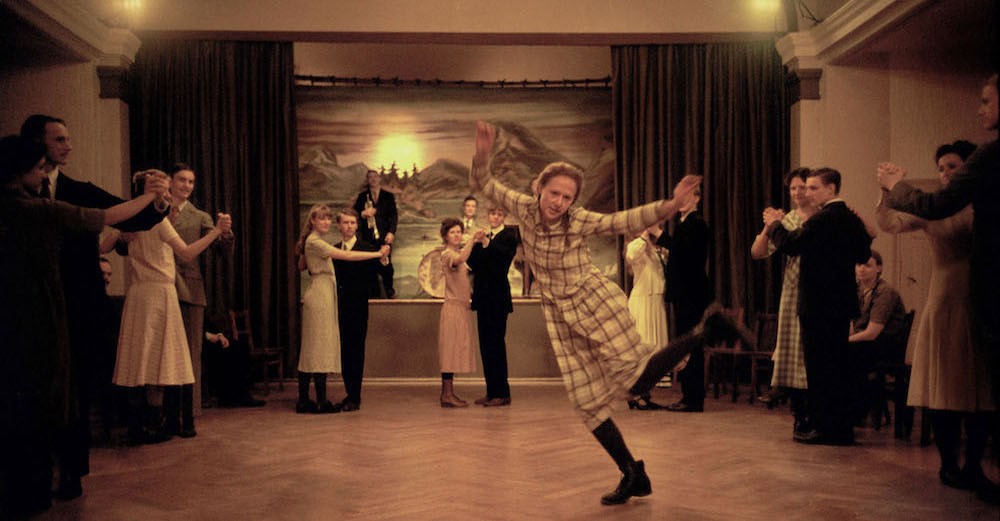 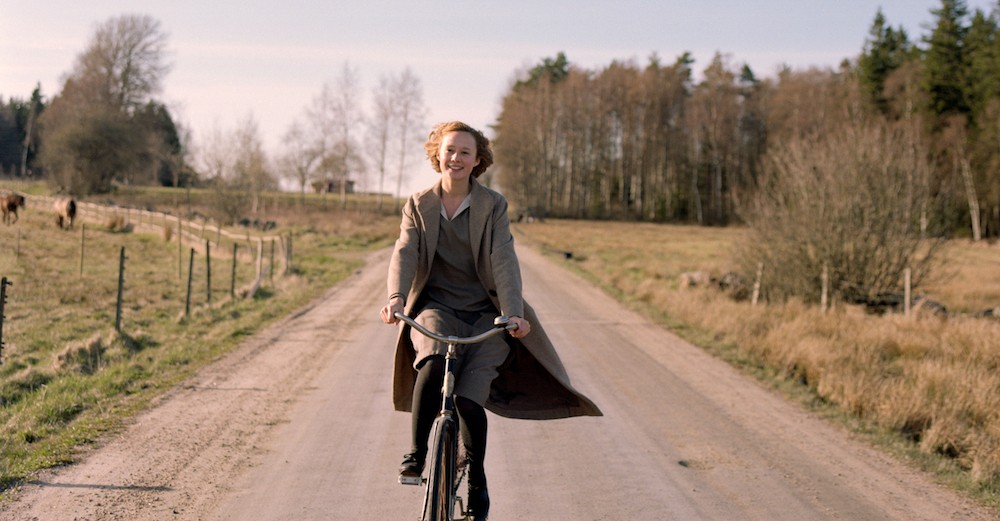 This warm-hearted biography of Astrid Lindgren is less about the making-of-a-writer than the formation of the woman who would become the prolific writer of beloved children’s books. Director Pernille Fischer Christensen sprinkles Becoming Astrid with moments of young Astrid Ericsson (Alba August) mesmerizing children with her tales, demonstrating her early promise. But Christensen roots Astrid’s transformation from impetuous teenager to beloved author in her experience as an unwed mother in conservative 1920s Sweden.

Christensen and co-screenwriter Kim Fupz Aakeson use a typical extended flashback structure, shifting from 80-year-old Astrid opening mail from young admirers (including a cassette of precocious schoolchildren asking piercing questions) to her unfolding memories. It’s punctuated by voiceover of those kids on the tape, demonstrating how profoundly they connect to the bravery and resilience in her escapist fiction. Astrid’s own maturation involves finding a balance between reason and imagination, discipline and rebellion.

August demonstrates the character’s defiance through physicality: Astrid’s hunched posture is an affront to her mother’s buttoned-up rigidity, and she displays a heedless disregard for proper form by flailing with reckless abandon on the dance floor. Even after Astrid has traded the childhood braids that would adorn her most famous creation (Pippi Longstocking) for a daring bob, August expresses the character’s compressed rage by letting her body collapse like a petulant toddler.

Becoming Astrid doesn’t document Lindgren’s storied career, ending instead when the key elements are in place, including the future husband whose name she would make famous. Christensen portrays Lindgren as a born storyteller but delves into the vital time in her development when confounding expectation gave way to building her own narrative.