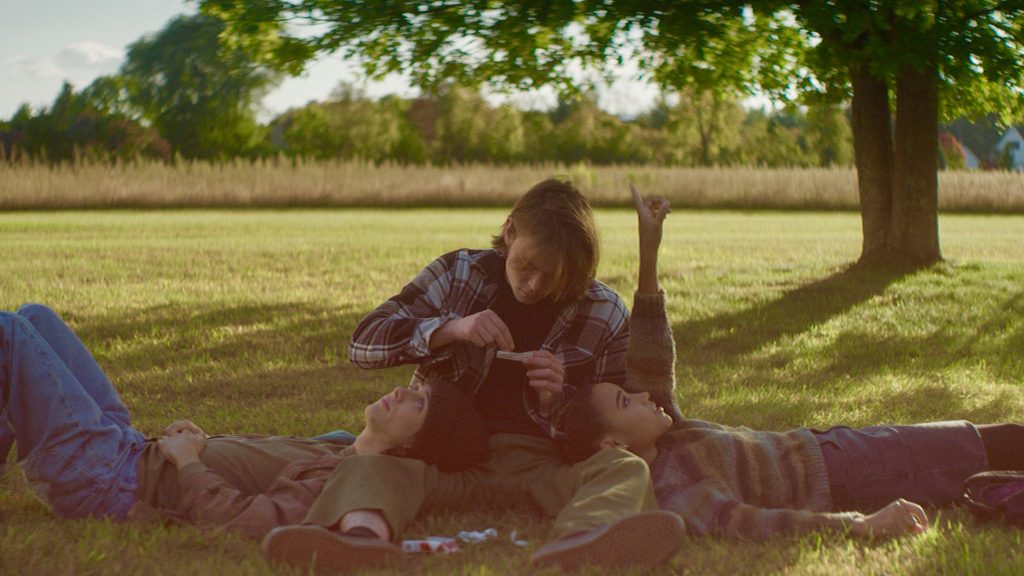 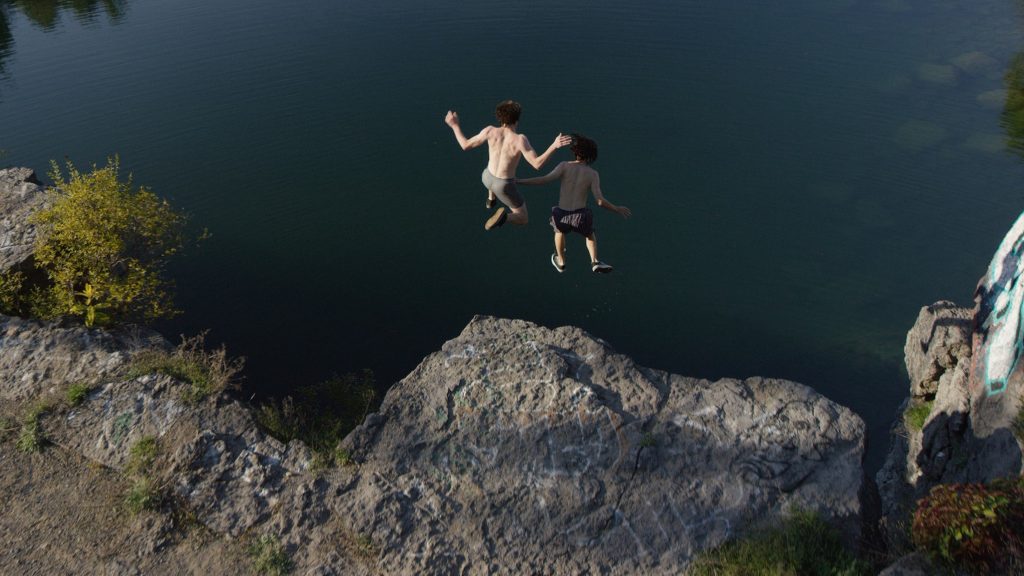 Director Miles Joris-Peyrafitte wanders through Gus Van Sant territory until he finds his own path in As You Are, which captures the dreamy intimacy of those teenage relationships where boundaries between friendship and love prove porous. Joris-Peyrafitte’s feature debut won a special jury prize at Sundance last year, and he and co-screenwriter Madison Harrison incorporate some familiar indie tropes into the tender drama: a stifling, suburbanized America devoid of promise; alienated teens seeking violent release.

The isolation Jack (Owen Campbell) feels isn’t simply because he lives on the outskirts of a small town. There’s an emotional barrier between Jack and other people, and he’s astounded when Mark (Charlie Heaton) walks right through it. The volatile Mark is also a social misfit, but he wears it with pride, adopting the off-kilter swagger of smart, angry musicians they admire. (It’s 1994, so that includes Kurt Cobain, whose suicide devastates Jack.) With the irrepressible Sarah (Amandla Stenberg), they form an outsider clique that becomes more important than high school obligations or parental demands.

In thoughtful, fully inhabited performances, Campbell, Heaton, and Stenberg explore their characters’ loneliness in relation to each other, their unspoken needs and deflected desires determining their actions. Joris-Peyrafitte uses interspersed police station interviews to portend a tragic outcome, a gimmick that mostly serves to teach an introverted Jack the nuance of evasion. Constructed as a mystery, As You Are offers glimpses into intense adolescent bonds, just enough to remind baffled onlookers that they don’t have a clue.

Review by Serena Donadoni
Released on February 24, 2017 by Votiv Films
First published in The Village Voice, 2017.