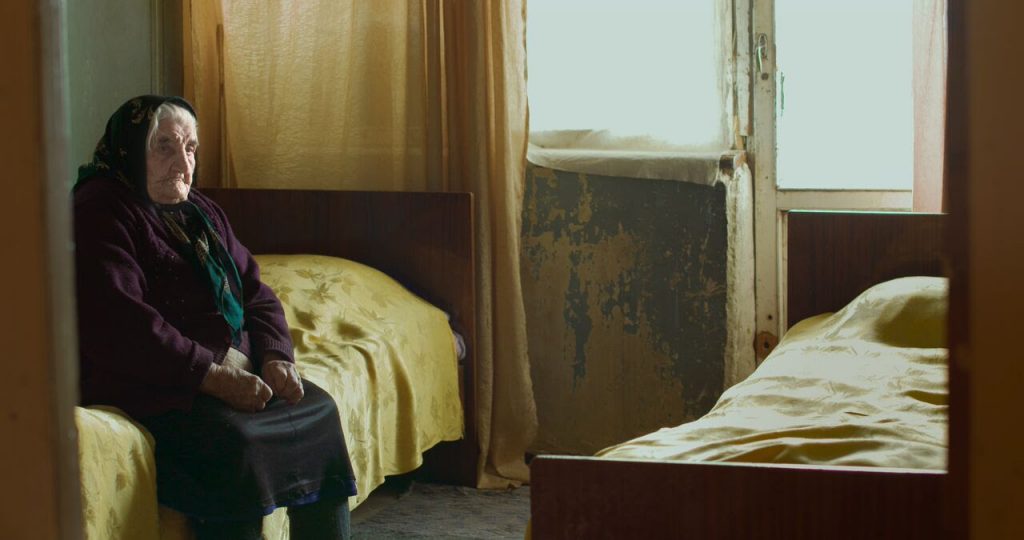 The blunt, insistent documentary Architects of Denial is built upon a central thesis: the refusal of Turkey’s government (and its ally the United States) to acknowledge the systematic elimination of 1.5 million Armenians in 1915 as genocide has led to countless other deaths and continued persecution.

Director David Lee George and fellow producers Dean Cain and Montel Williams conceived of the film as an introduction to genocide, an opportunity to show how ethnic cleansing reverberates across generations. Recognition of the Armenian genocide isn’t framed as simply righting a historical wrong; they argue that denial emboldens more violence, especially in Azerbaijan, where Armenians face dehumanizing discrimination and coordinated attacks.

Architects of Denial uses the framework of a television newsmagazine, blending talking heads and shocking footage with incessant music underscoring every scene. Its eyewitness accounts of barbarism and harrowing recollections of rape survivors (the United Nations considers sexual violence “a constitutive act with respect to genocide”) are more effective than its use of exploitative gotcha interviews and conspiracy theories. Also, Julian Assange is presented as a voice of moral authority, with no mention of rape charges, leaking the personal information of vulnerable people, or his role in the U.S. presidential election.

The filmmakers’ broader assertion that denying this genocide emboldened other perpetrators like Pol Pot and Radovan Karadzic isn’t as well-reasoned an argument, but by uniting the measured voices of human rights advocates and impassioned pleas from the Armenian diaspora, they lay out the importance of a few words in the long quest for justice.

Review by Serena Donadoni
Released on October 6, 2017 by Dada Films
First published in The Village Voice, 2017.