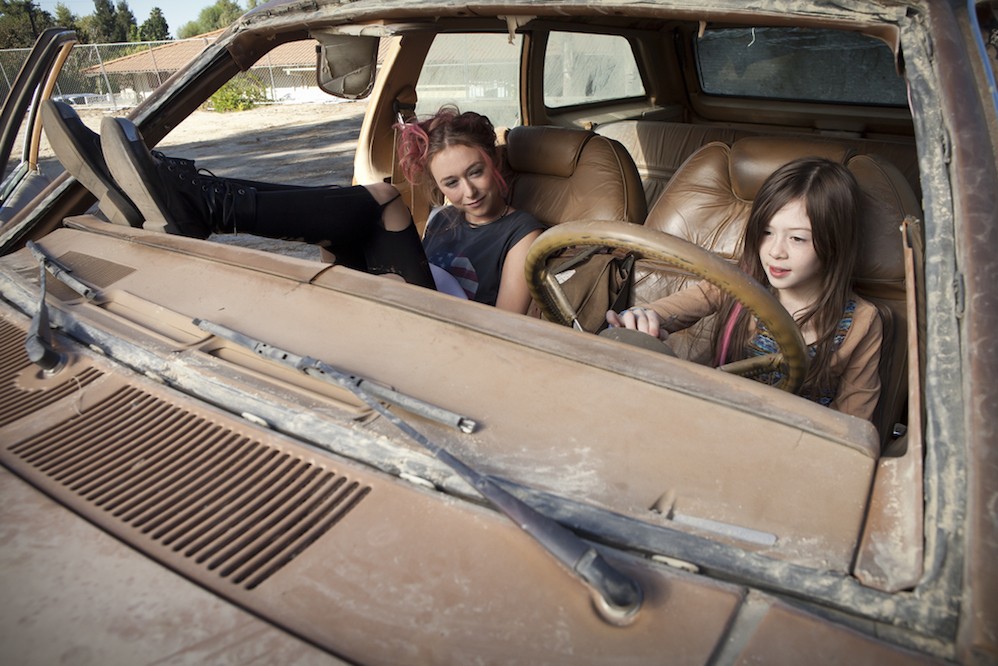 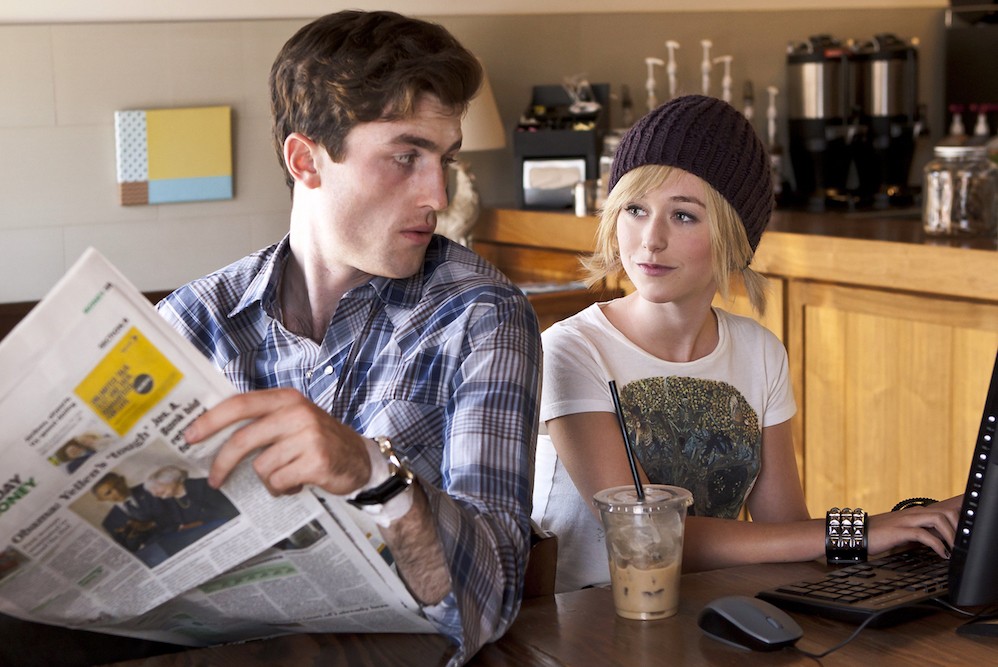 In a twist from writer/director Laurie Weltz, About Scout‘s title character is a manic pixie-with-few-dreams girl. With hopes of some residual stardust, Scout Havers’s (India Ennenga) late mother named her and her sister Tallulah (Onata Aprile) after Demi Moore’s daughters. (Sorry, Rumer.) But now they’re scraping by in rural Texas with their grandmother (Ellen Burstyn), sunk deep into her recliner and subsisting on prescription pills and trashy talk shows. A quick-witted and light-fingered fifteen-year-old, the irrepressible Scout projects a cheeky confidence that disarms the guarded Sam Prescott (James Frecheville), whose mother has committed him to a posh mental hospital.

It takes very little to convince Sam to accompany Scout on a road trip to retrieve Tallulah, who’s been taken by their irresponsible carny father. While there’s plenty of darkness in this unconventional romance – abandonment and suicide, parents who either cling too tightly or care too little – Weltz presents events through the sunny filter of Scout’s resourceful optimism. Every obstacle is viewed as a creative challenge, from satisfying Tallulah’s sweet tooth to calming Sam’s anxiety attacks.

Ennenga (Treme, The Returned) made her first screen appearance as a toddler in Weltz’s debut, Wrestling With Alligators (1998), and collaborated on the story for her mother’s second film (shot in 2013 and originally called simply Scout). Their wish-fulfillment fantasy takes the MPDG trope of a wisecracking eccentric whose function is to enliven the sullen and makes her happiness tantamount to that of her male counterpart, allowing Scout’s never-say-die persistence to pull everyone forward instead of leaving her behind.