You Will Be Mine 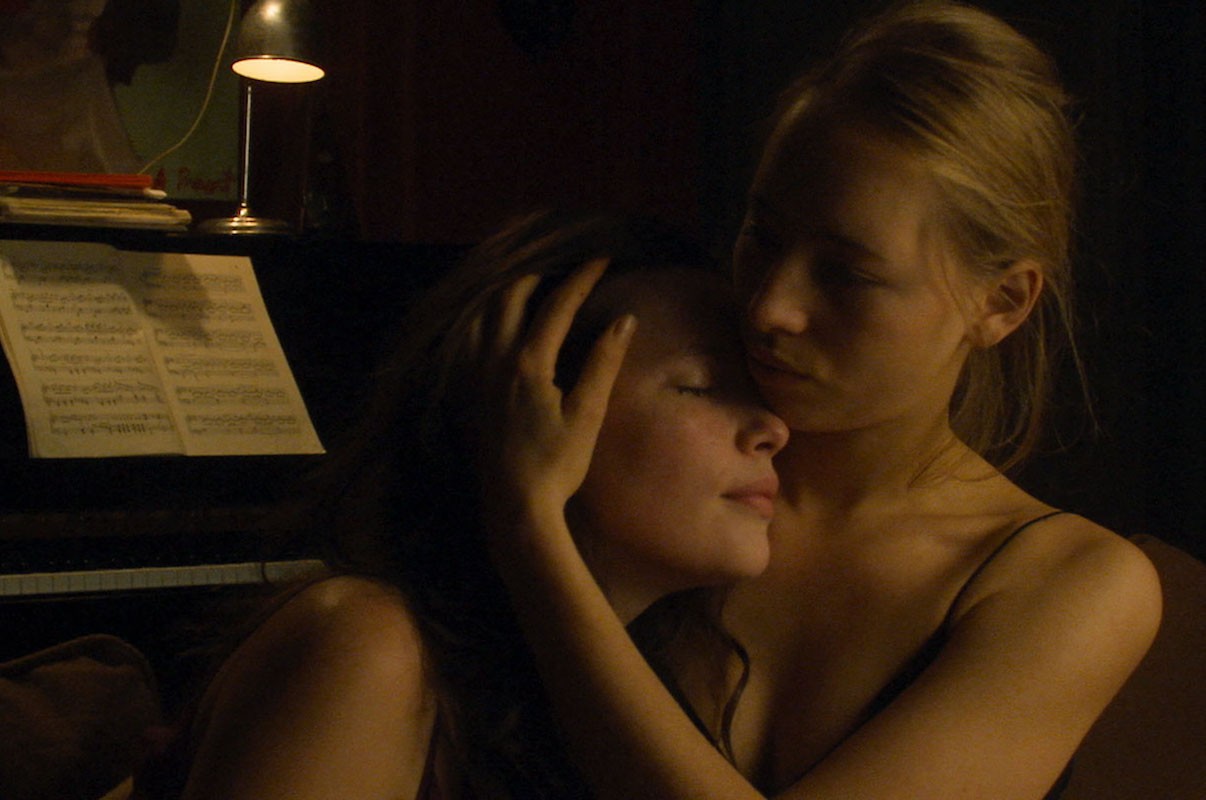 Concert pianist Marie Dandin (Judith Davis) is not only the focus of You Will Be Mine, but the narrative mirrors her emotional swings during a tumultuous year at the Lyons National Conservatory. Marie is impetuous and frustrating, driven by whims and struggling to hit the right note. While falling into sexual relationships with her possessive roommate Emma (Isild le Besco) and easygoing fellow pianist Sami (Johan Libéreau), Marie struggles to become the poised, polished artist her teachers expect. Writer/director Sophie Laloy’s feature debut has echoes of other French films that combine classical music with romantic obsession (The Accompanist, The Page Turner), but it lacks their cool calculation. With Emma, Marie seesaws from attraction to repulsion: she clings one minute and flees the next. Their messy, painful relationship has all the high drama of late adolescence and Laloy probes the tenderness and violence until Marie can no longer tell whether she’s laughing or crying.

You Will Be Mine is available on Amazon Prime