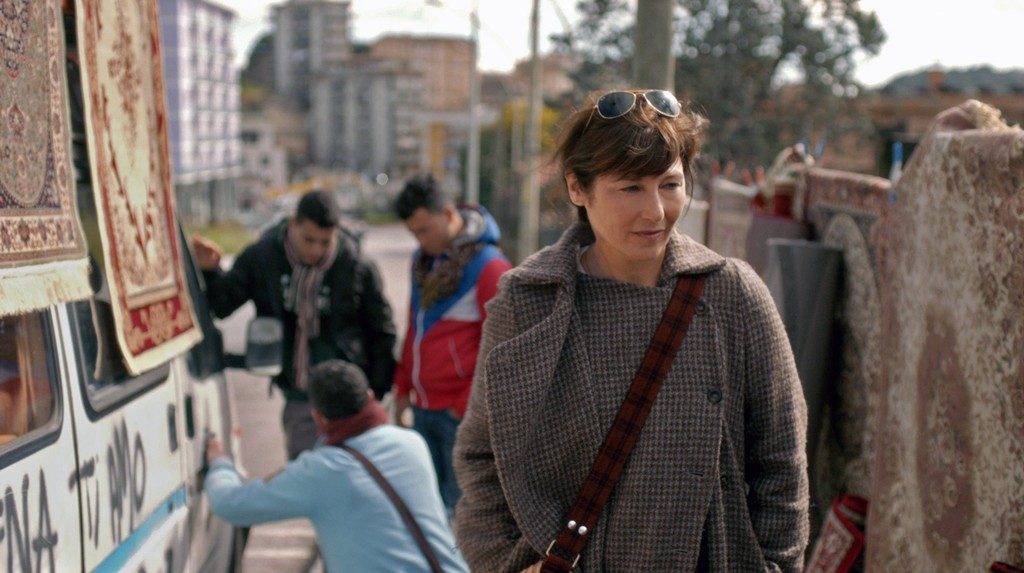 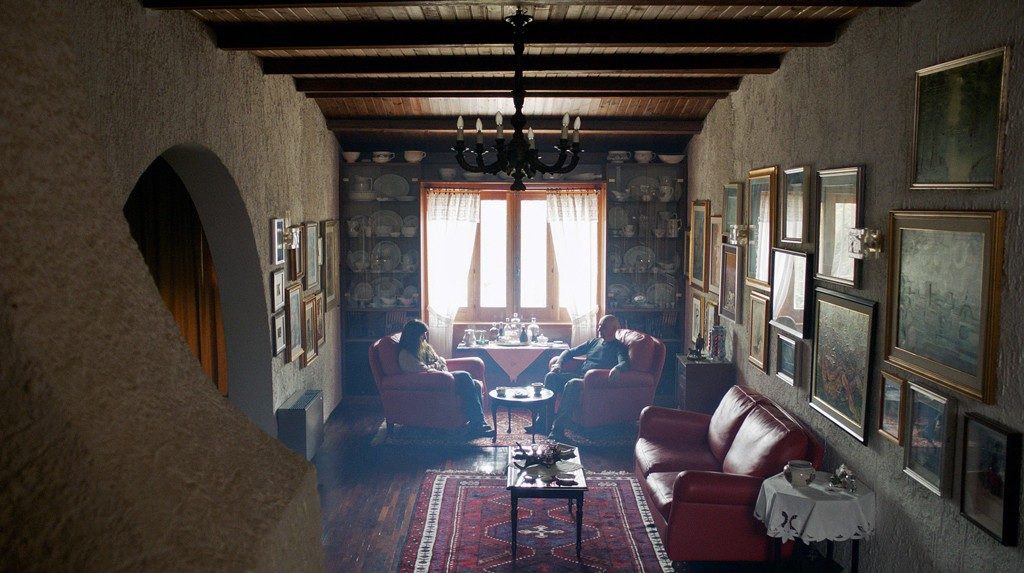 American photojournalist Lee (Catherine Keener) barely speaks during the first third of War Story, and when she does, it’s to demand that she be left alone. She turns her room at a small Sicilian hotel into a bunker, ignoring pleas to return home and refusing treatment for her physical injuries. Obviously traumatized and emotionally fragile, Lee is also stubborn, testy, and imperious. She may have been taken captive in Libya, but she is unwilling to play the victim.

So much of War Story relies on capturing Keener’s expressions and body language, which reveal more than her cryptic answers to inquiries from a former mentor (Ben Kingsley). Lee thrives in the immediacy of war zones, with her photographs imposing order on the chaos, and cinematographer Reed Morano mirrors that aesthetic by using handheld camerawork to create classically beautiful wide-screen images. Director Mark Jackson (Without) follows Lee’s erratic rhythms, intimately documenting her isolation and watching her keen eye fall on Tunisian refugee Hafsia (Hafsia Herzi).

Jackson and co-screenwriter Kristin Gore prize ambiguity, allowing for cathartic revelations but no easy resolutions. Lee shows an unexpected tenderness toward Hafsia, who accepts assistance while gently questioning her motivation. (“Why do you think you know people you don’t know?”) Hafsia confronts her own trauma and pressing needs with a pragmatism that pushes Lee to take the first steps back into a life that no longer makes sense to her. It’s clear that Lee’s recovery is not going to be easy on anyone, least of all herself.

Review by Serena Donadoni
Released on August 1, 2014
First published in The Village Voice, 2014.