To Kill a Man 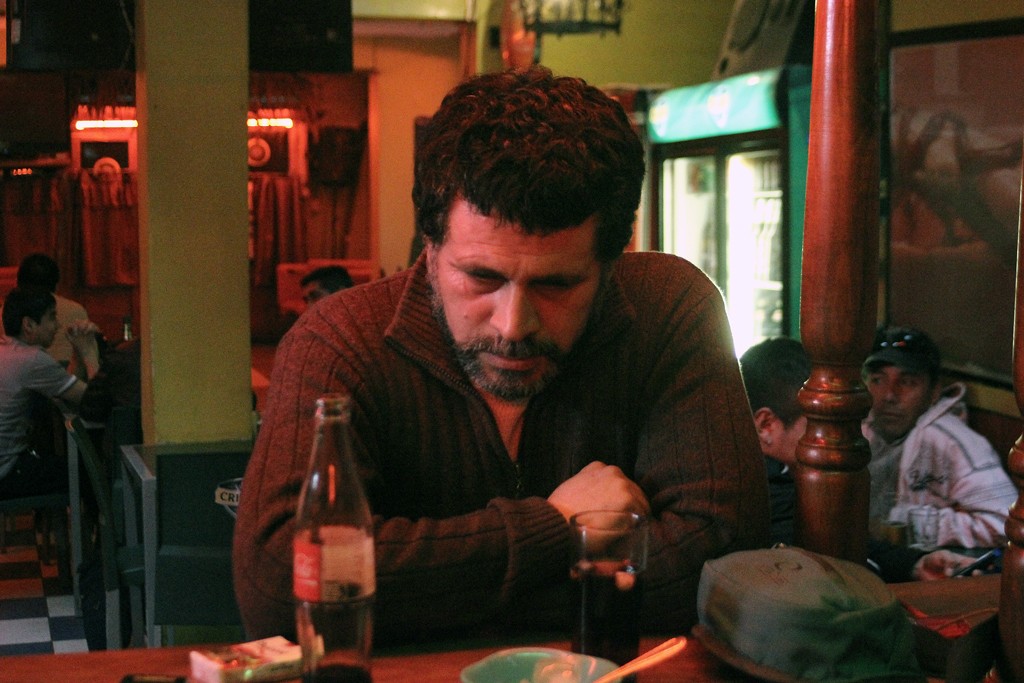 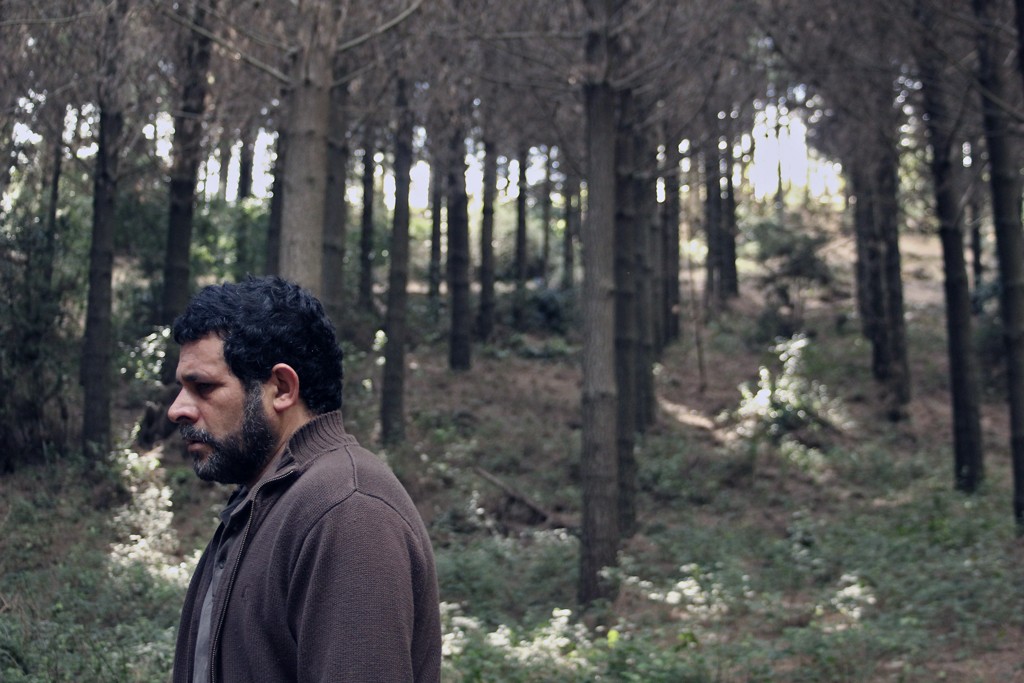 From the opening moments in a tranquil forest where Jorge (Daniel Candia) works as a caretaker, Alejandro Fernández Almedras infuses To Kill a Man with his quiet reticence. A careful, self-contained man, he’s unnerved by a brawny bully, who taunts and robs Jorge as he returns to his modest city home. When he hesitates to act, it sets off a series of violent encounters between the gleeful sadist and Jorge’s disappointed family, who find no solace in Chile’s bureaucratic legal system. In this beautifully composed tale of vengeance, every action has consequences, but nothing matters as much as the aftermath.

Review by Serena Donadoni
Released on August 1, 2014 by Film Movement
First published in the Metro Times.