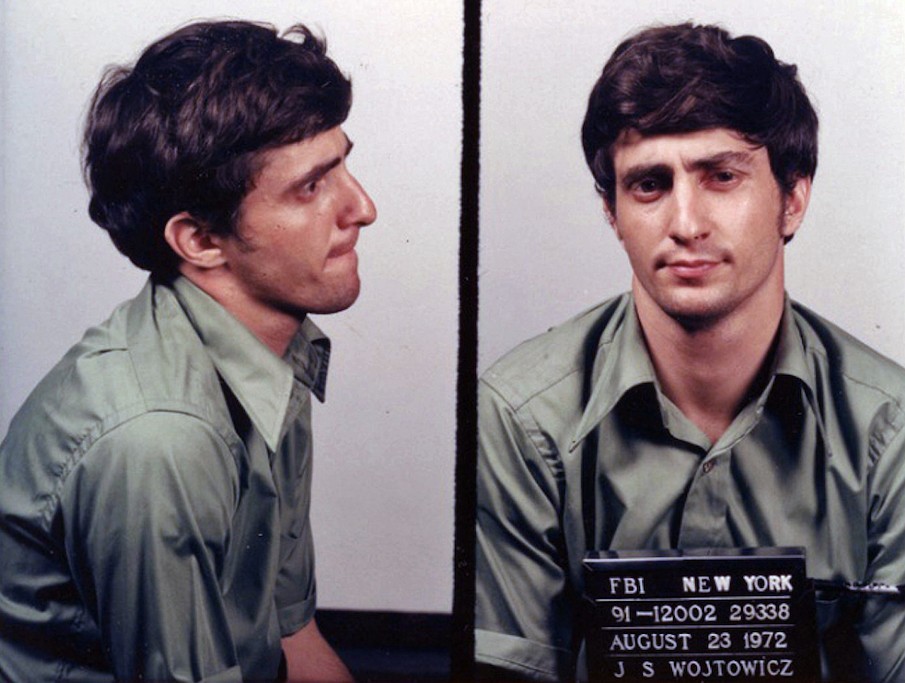 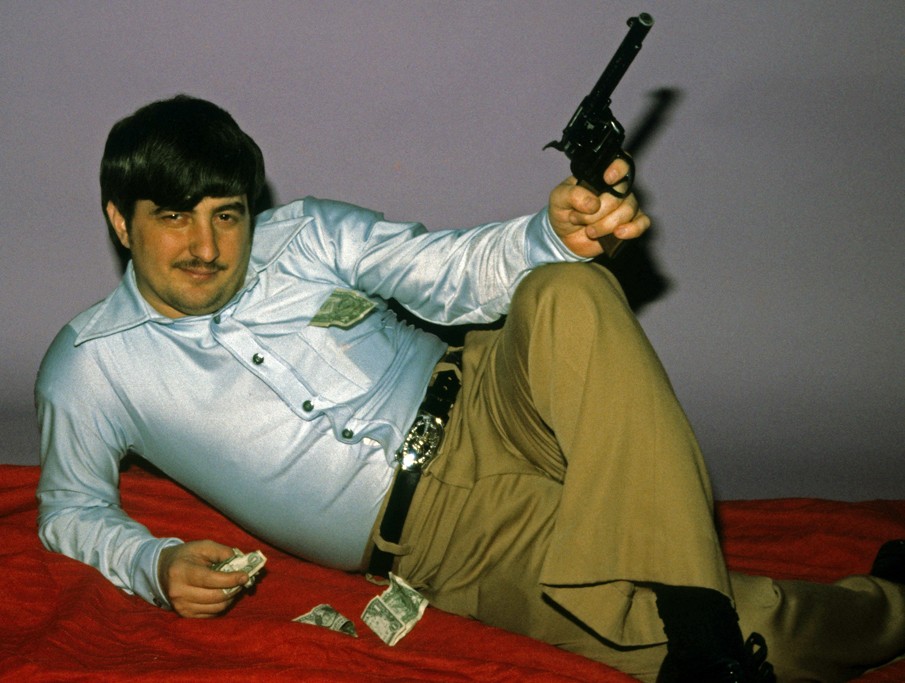 With his thick New Yawk accent and humorous braggadocio, John Wojtowicz eagerly recalls what led him to rob a Chase Manhattan Bank in Brooklyn on August 22, 1972. The ensuing hostage situation and media circus was immortalized in Dog Day Afternoon. Allison Berg and Frank Keraudren let Wojtowicz call “Action!” and “Cut!” while populating their documentary with interviews that go beyond his surface swagger. From his Vietnam War experience and the years as Littlejohn Basso in the early gay rights movement to prison life and beyond, The Dog profiles a charming and predatory man in love with his strange fame.

Review by Serena Donadoni
Released on August 8, 2014 by Drafthouse Films
First published in the Metro Times.

The Dog is available on Hulu