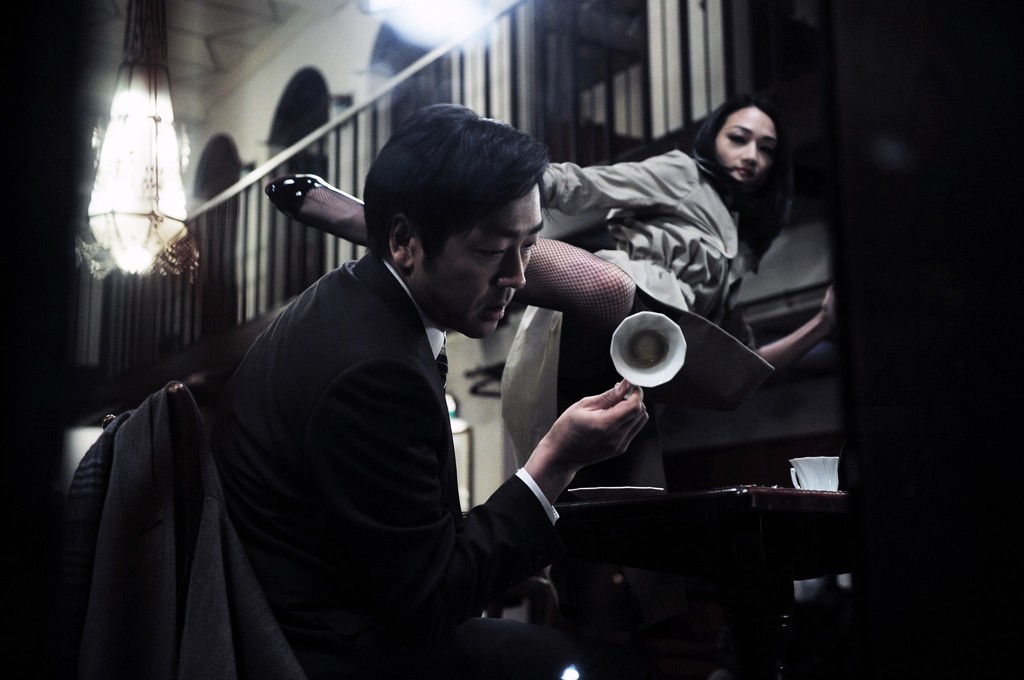 Watching R100, you may begin to feel like the beleaguered movie executives who occasionally appear onscreen to comment on the increasingly bizarre action. Hitoshi Matasumoto straddles arthouse and grindhouse with this pitch black comedy, which follows a Japanese salesman and single father (Nao Ohmori) who’s hired dominatrices to beat and humiliate him in public places. This film about bondage requires some endurance, especially when submission turns to fear and R100 becomes an unhinged revenge thriller. Pain and pleasure are inexorably linked, insists the spokesman for the S&M service, and the audacious and riotous R100 puts that concept to the test.

Review by Serena Donadoni
Released on January 23, 2015 by Drafthouse Films
First published in the Metro Times.

R100 is available on Amazon Prime