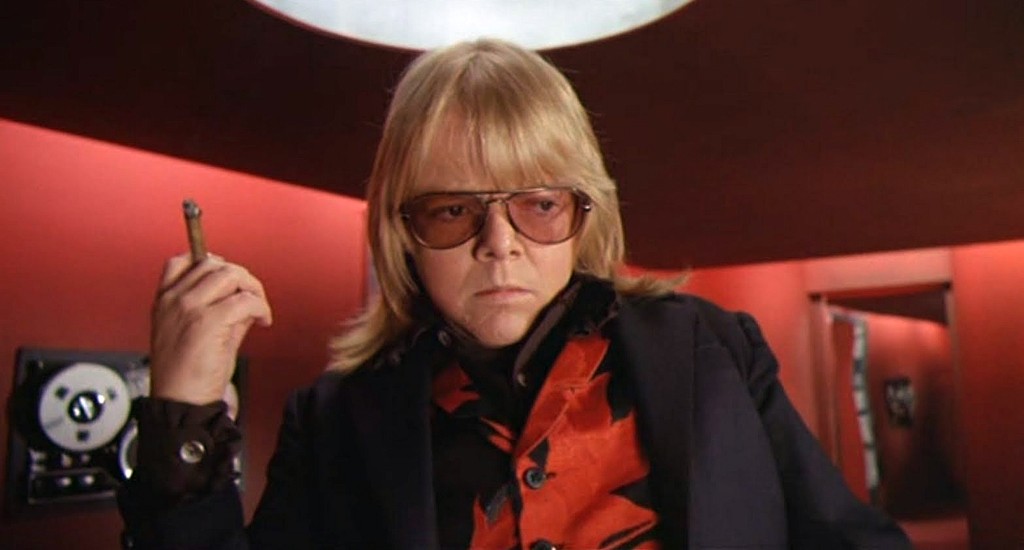 When Stephen Kessler first sees his documentary subject in the flesh, he calls songwriter Paul Williams “my friend from the television.” In the 1970s, Williams had radio hits (“We’ve Only Just Begun”) and popular movie songs (“The Rainbow Connection”), but it was on television that the famously diminutive musician became larger than life, especially as court jester to Johnny Carson’s king of late night. Kessler makes excellent use of these TV appearances, from the highs (winning an Oscar for “Evergreen”) to the lows (strung out while guest hosting Merv), and Paul Williams: Still Alive works as a career retrospective. But it’s primarily a fan’s journey: Kessler’s gawky, endearing attempt to reconcile his childhood idol with the sober, challenging man whose life he’s observing. Williams is forthright about how alcohol and drugs affected his life and career. Kessler takes longer to explore the addiction to fame, particularly the hero-worship that both drives and debilitates him.