Inventing Our Life: The Kibbutz Experiment 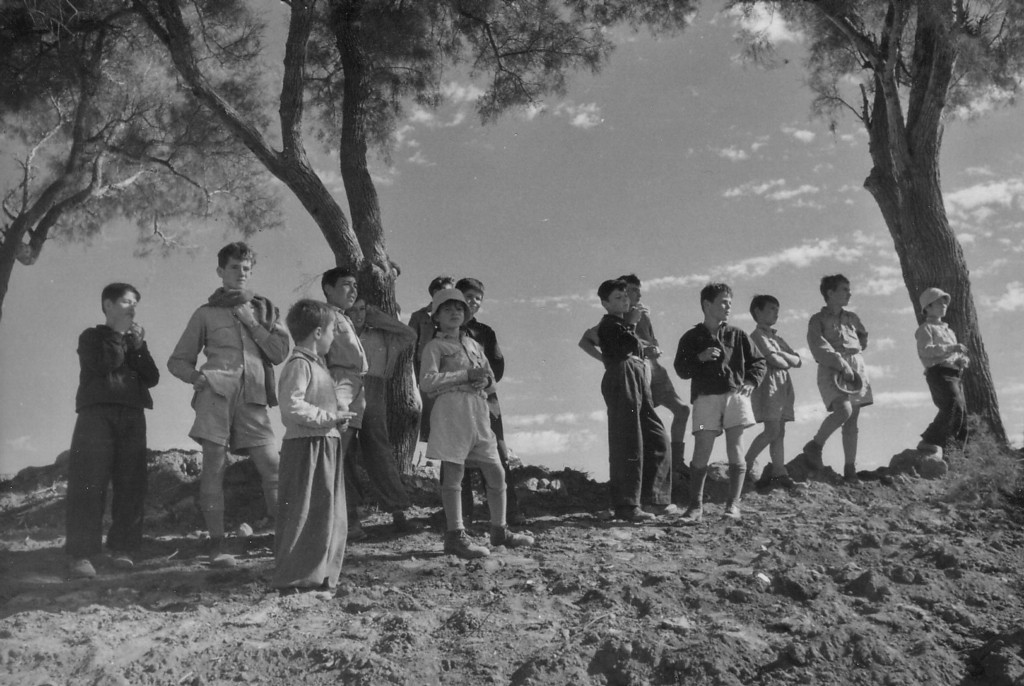 In a brisk 80 minutes, Toby Perl Freilich traces the kibbutz movement from Utopian pioneers establishing agricultural communes on inhospitable terrain to marginalized communities at odds with contemporary Israeli society. A journalist and screenwriter making her directorial debut, Freilich skillfully blends a century’s worth of history with the recollections of kibbutzniks, revealing the contradictory nature of this grand social experiment. She makes the case that kibbutzim provided a model of collectivism and achievement for the new Jewish state and also shows how this fervent minority is viewed as elitist. Her most compelling interviews are with the disenchanted offspring of idealistic kibbutz founders, who were raised in the communal Children’s House. They describe it as a “paradise” and “hell,” but the detractors still acknowledge beauty in the experience and vehement proponents voice their frustrations. This overview can’t dig deep into all areas of kibbutz life, but it’s a thoughtful introduction to an insular world built upon an expansive ideology.