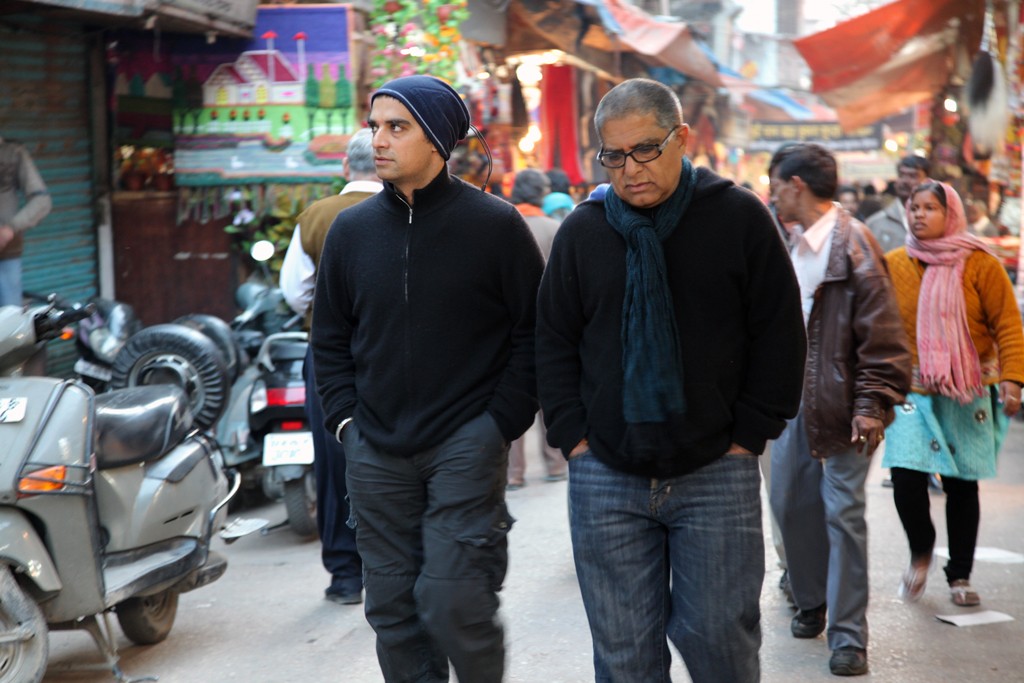 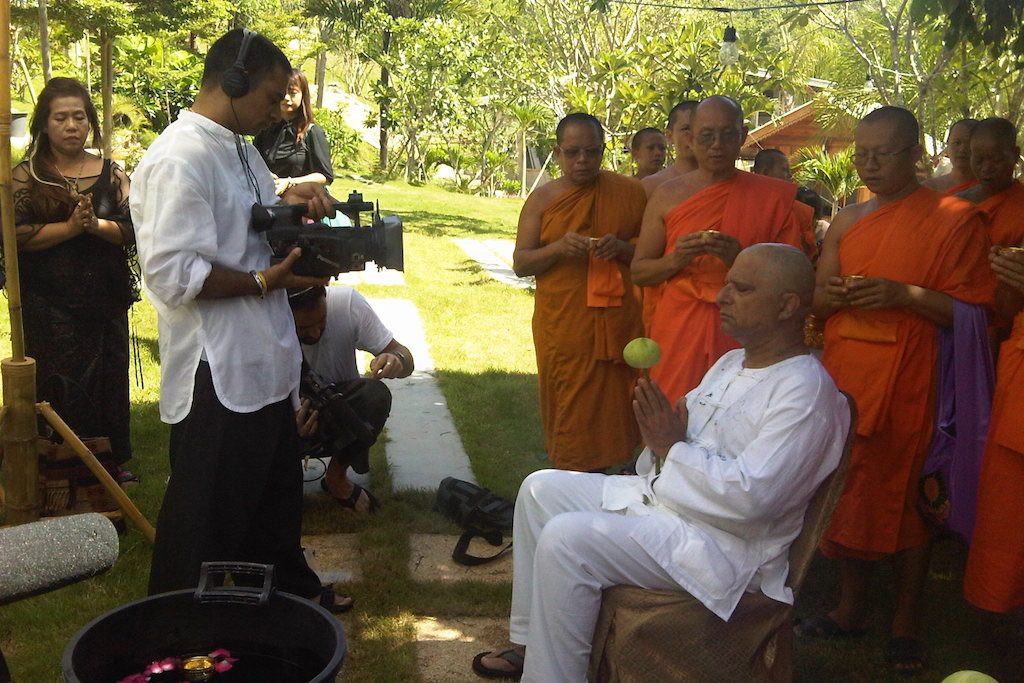 Director Gotham Chopra and his famous father agree on one thing: Deepak Chopra is not a typical guru. Instead of meditating in a remote ashram, this media savvy author is the globetrotting promoter of his own brand of enlightenment. Gotham (the comics aficionado anglicized his given name, Gautama) spent a lifetime observing his father connect with the faithful, and he’s skeptical of the wise teacher/eager student dynamic. Groomed as the heir to Chopra’s spiritual empire, Gotham has a tricky relationship with his distant dad, who seemingly has all the answers and is never reluctant to share them. Decoding Deepak is Gotham’s attempt to reconcile his private father with the public celebrity sage, but the camera-conscious Chopra is always on and continually tries to hijack the documentary’s narrative. Their push-pull results in a hyperactive portrait of a restless mind. While Deepak serenely accepts mass adoration, Gotham carefully points out his contradictions (embracing the tangible benefits of success while espousing impermanence), but can’t get a grip on the slippery figure he calls Papa. Gotham is thwarted by a simple fact: there is no I in Deepak Chopra.

Review by Serena Donadoni
Released on October 5, 2012 by SnagFilms
Originally appeared in Indiewire.

Decoding Deepak is available on Netflix