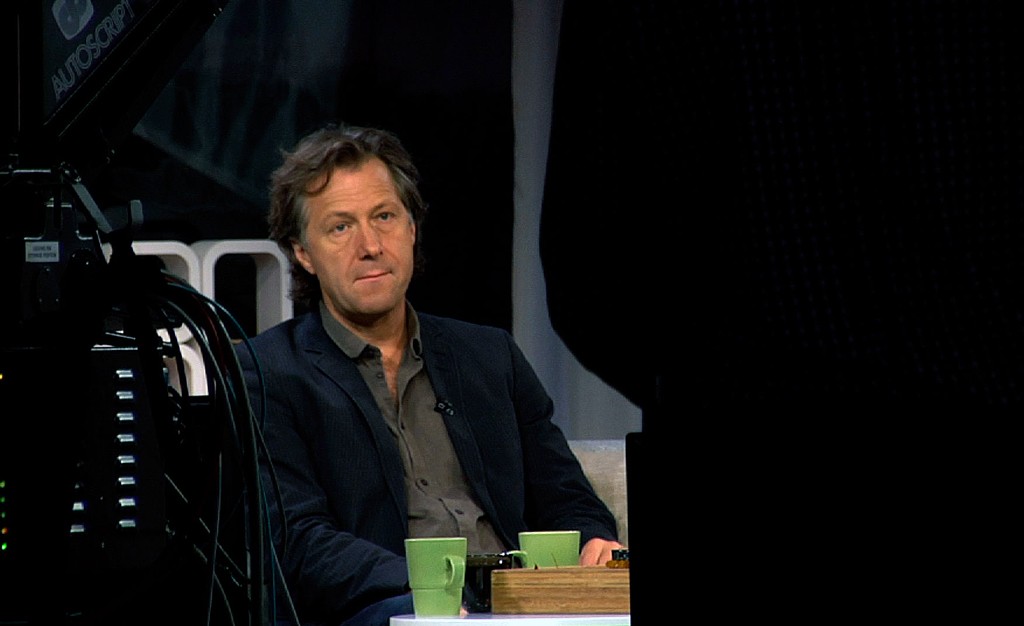 Swedish documentary filmmaker Fredrik Gertten was in his Malmö office preparing for the premiere of Bananas!* at the 2009 Los Angeles Film Festival when he received a thick package of papers. Producer Margarete Jangård joined Gertten and they began reading the lengthy cease and desist order from a Dole Food Company attorney. It was the first drop in a deluge. Bananas!* explores the effects of the pesticide DBCP on Nicaraguan plantation workers and follows the American lawyers who successfully sued Dole on their behalf. But when a flamboyant attorney for the bananeros was charged with fraud, further lawsuits were put on hold. This allowed Dole to question both the veracity of Bananas!* and Gertten’s motives, effectively changing the narrative from corporate malfeasance to media irresponsibility. Missives from Dole and their PR firm flooded the inboxes of everyone from the LAFF (which removed the film from competition) to Swedish journalists and members of parliament. Frustration, fear, and anger are palpable throughout Big Boys Gone Bananas!* even though Fredrik Gertten approaches the heated rhetoric with a cool head. He focuses squarely on the byzantine legal battle and astutely dissects the aggressive tactics that delayed the U.S. release of Bananas!* for nearly two years. The incisive Big Boys Gone Bananas!* defines victory as finally being heard amid a deafening cacophony of corporate spin.