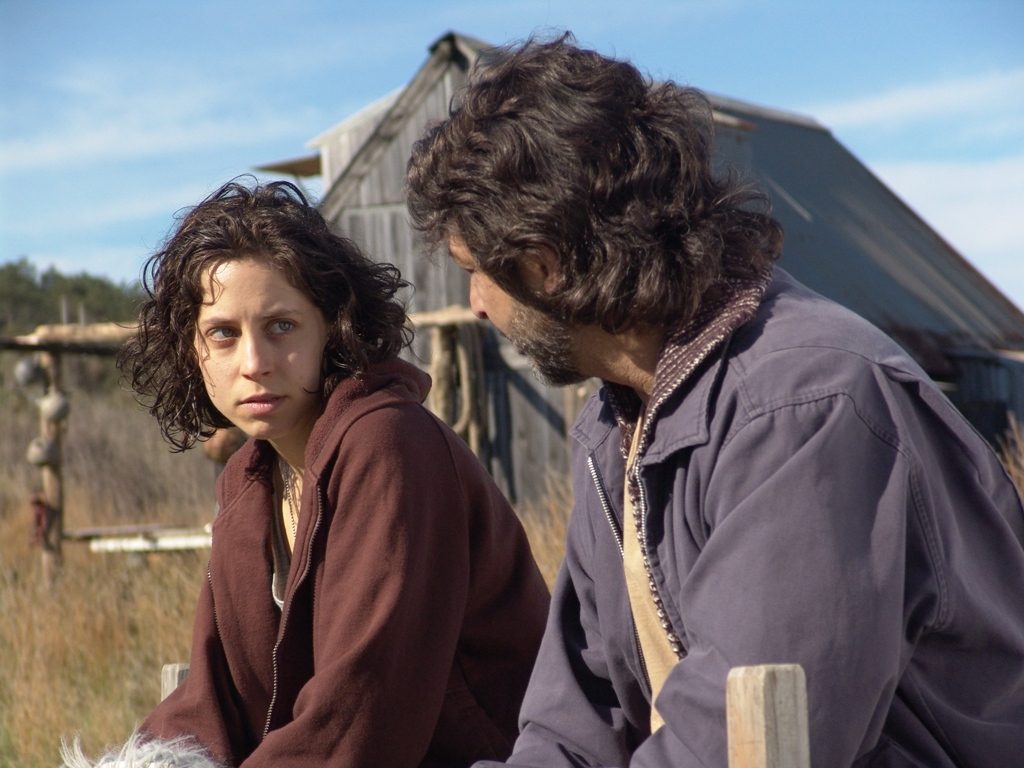 “If I’m so special,” increasingly defiant teenager Alex (Inés Efron) asks her father, “why can’t I talk about it?” Kraken (Ricardo Darín) cannot quite articulate to Alex why he’s so intensely protective. After all, this marine biologist with a passionate streak for preserving endangered species has always made his daughter feel that she’s “perfect,” regardless of how others may perceive her. It’s this attitude, and Kraken’s stubborn refusal to follow conventional medical advice, that forces the strong-willed 15-year-old into making some very adult decisions.

When Alex was born with intersex conditions – female and male reproductive organs as well as the chromosomes of both genders – he declined the recommended surgery. Kraken and wife Suli (Valeria Bertuccelli) opted to raise the child as a girl, but left the ultimate decision up to Alex. Now Suli has doubts about their approach, and contacts their old friend Ramiro (Germán Palacios), a renowned plastic surgeon in Buenos Aires, inviting his family for a visit to their isolated beach house in Uruguay. She believes the time for willful ambiguity has come to an end and presses for gender assignment surgery, especially after learning that Alex stopped taking the hormones that suppress her male characteristics.

What’s most surprising about XXY is that Alex’s story unfolds as a sexually charged coming of age tale, and not a disease of the week movie. The way Alex elects to respond to her desire for Alvaro (Martín Piroyansky), the withdrawn 16-year-old son of the bullying surgeon, asserts her sexual duality just as an assault by a group of local boys reminds her of the danger faced by gender rebels. Writer/director Lucía Puenzo is the daughter of Argentinian filmmaker Luis Puenzo (The Official Story), and has adapted her debut feature from the short story “Cinismo,” written by her husband Sergio Bizzio. She excels at portraying the push/pull dynamic between men and women (the conflicting opinions of well-meaning but demanding parents), male and female (teens confronting their sexual ambiguity).

Her style is so naturalistic that it may seem artless, but there is a steady hand steering this emotionally tumultuous story away from any hint of melodrama or exploitation. The most radical aspect of XXY isn’t the frank adolescent sexuality or even the question of intersex identity. It’s the idea that gender isn’t fixed but fluid, and that for someone like Alex, the most shocking choice may be not choosing at all.

Review by Serena Donadoni
Released on May 2, 2008 by Film Movement
First published in the Metro Times.

XXY is available on Amazon Prime and Fandor