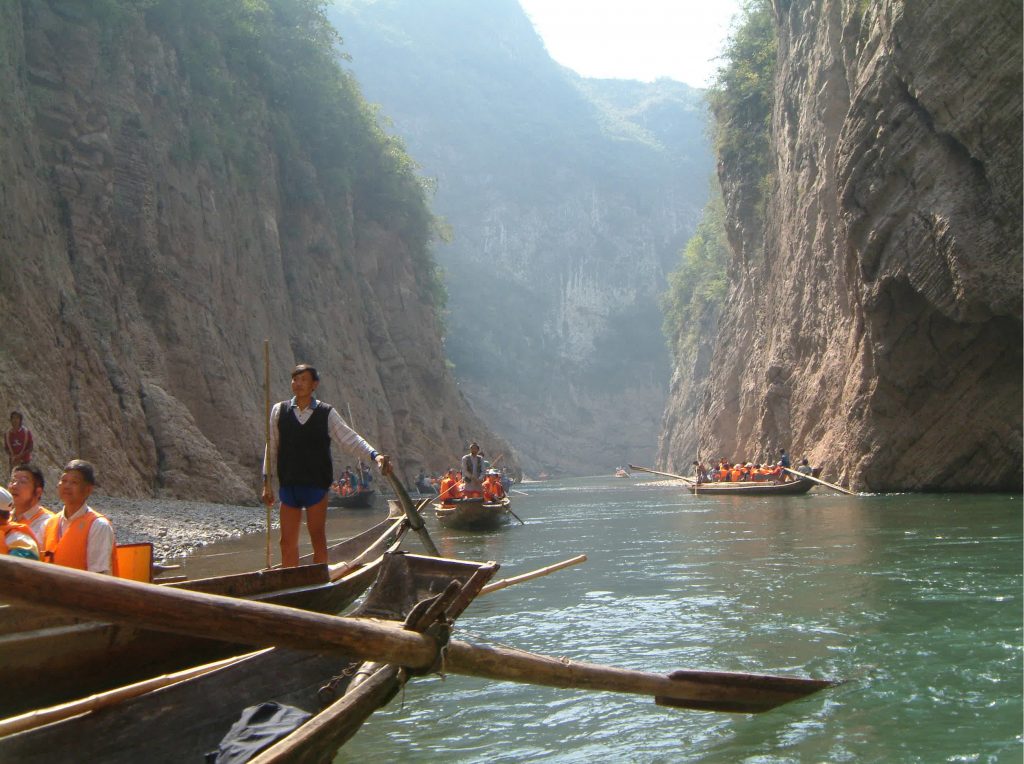 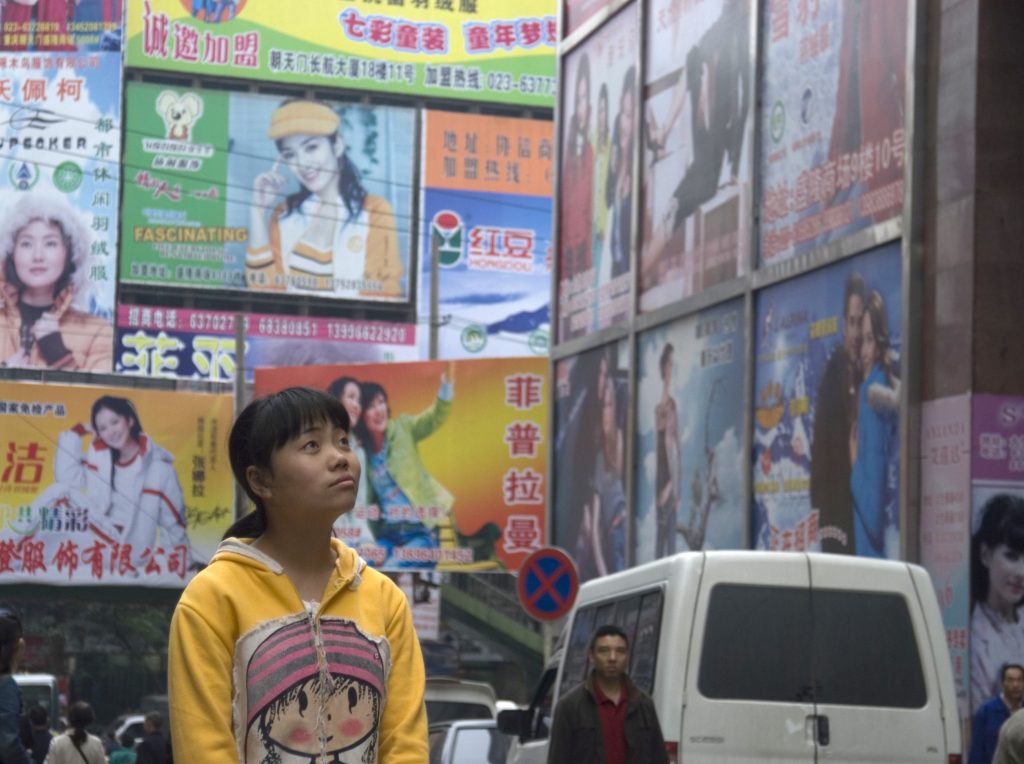 Up the Yangtze is perfect counter-programming to the pomp and circumstance of the 2008 Beijing Olympics, an incisive and humane look at the emergence of China as a world power through the eyes of those displaced by the enormous Three Gorges Dam. Creating this towering manifestation of Chinese economic might has meant the flooding of communities on the banks of the Yangtze, with two million residents forcibly relocated.

The monumental hydroelectric project is briefly featured in another Canadian documentary, Manufactured Landscapes, where it’s seen through the lens of photographer Edward Burtynsky, whose specialty is finding the beauty in massive earthworks. The director of Up the Yangtze, Yung Chang, understands the symbolic significance of this massive undertaking – said to be China’s largest feat of engineering since the ancient Great Wall – but his focus is on the rising waters and how they are obliterating the China his grandfather knew.

Chang examines the social upheaval through farewell cruises, luxury riverboats that ferry Western tourists up the Yangtze to witness the changing topography. (There are more stripped-down boats for Chinese residents.) Discontented voices, like a frustrated shop owner who describes the fragility of individuals facing the crushing power of the state, are drowned out by the relentlessly upbeat pronouncements of the Victoria Cruise guides, who paint the new landscape rising out of the submerged communities as a clean slate of prosperity.

When Chang focuses on two new cruise employees, Chen Bo Yu (19) and Yu Shui (16), Up the Yangtze becomes Chinese Teen, exploring their adolescent rites of passage. Given the English names of Jerry and Cindy, and put through a “life training” course, their responses are as different as their backgrounds. For Jerry, the indulged and self-important only child of a prosperous family, working the tourists means fast money, but he considers it slumming. For Cindy, eldest child of farming peasants who can’t afford her continuing education, her low-level job represents a giant step up, and exposure to the newly cosmopolitan China of capitalist indulgence.

Chairman Mao, seen swimming the fabled river in vintage propaganda footage, vowed to remake the Yangtze. Chang follows the rising tide of Chinese determinism, charting its course for a new future, and documenting the human toll left in its wake.

Review by Serena Donadoni
Released on April 25, 2008 by Zeitgeist Films
First published in the Metro Times.

Up the Yangtze is available on Amazon Prime and Fandor