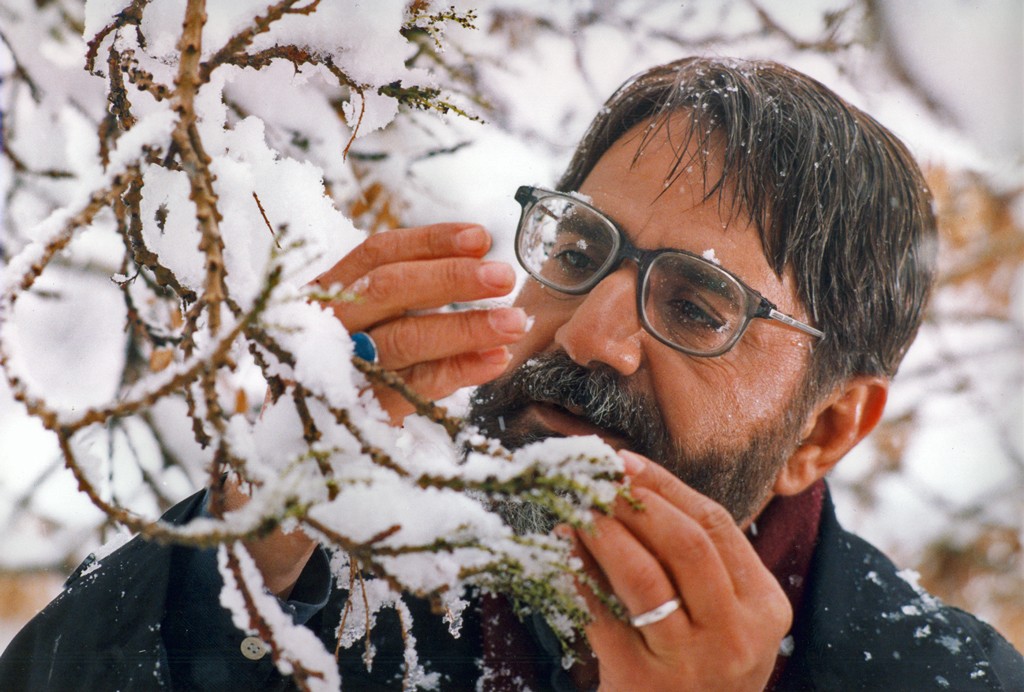 Iranian filmmaker Majid Majidi has taken a subject usually dealt with as melodrama or horror – a blind man regaining his sight – and created a moving meditation on freedom, obligation, and expectation. The Willow Tree might just as easily have been called Ways of Seeing: the university professor at the center of Majidi’s tale experiences a reawakening to the visual world, but it’s the careful, meticulous life he crafted while blind that comes under the harshest scrutiny.

When we first see Youssef (Parvis Parastui), he is immersed in a world of words and thoughts of the divine. He teaches the work of the Sufi poet Rumi, and his home office is filled with volumes of scholarship typed in Braille by his devoted wife, Roya (Roya Taymourian). At once in his life and outside of it, Youssef ruminates about his fate as he plays with his daughter, who’s so lively and optimistic – and the same age as when he lost his sight. A health scare sends Youssef to a specialized eye clinic in Paris and he receives a diagnosis he’d long ago thought impossible: with a cornea transplant, he’ll be able to see.

He greets the news with a mixture of hope and trepidation, and the night before he’s set to get his bandages removed, he’s overwhelmed with anxious anticipation and slowly undoes them himself. Youssef then excitedly walks down a corridor, still using the hesitant gait of someone afraid he’ll run into an unseen object with his next step, and in these moments, this quiet, contained man unleashes all his suppressed emotions. The remarkable Parastui is so raw here that watching him is almost embarrassing, but his expression of rapture and terror is key to the dissolution that follows.

Greeted by a sea of unfamiliar faces at the Tehran airport, Youssef soon realizes that the more he sees, the more disillusioned he feels. Majidi (The Color of Paradise) is remarkable at portraying how this formerly blind man discerns his surroundings, with a poetic profundity that renders these new visions as gifts bestowed by a compassionate deity. Yet Youssef is not fully grateful, and his anguish can’t easily be explained away. The Willow Tree unfolds with a narrative simplicity that belies its philosophical nature. Suffused with sadness, and aching for hope, Youssef struggles to once again perceive all that he could see when he was consigned to darkness.