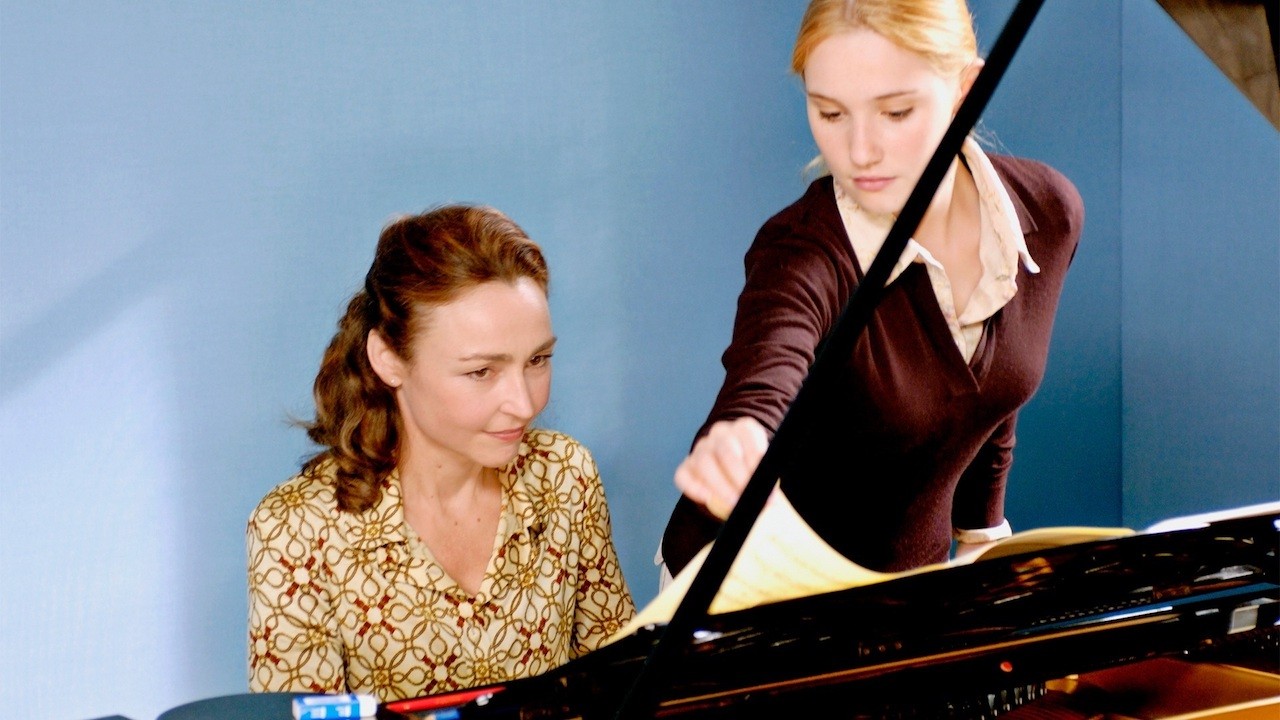 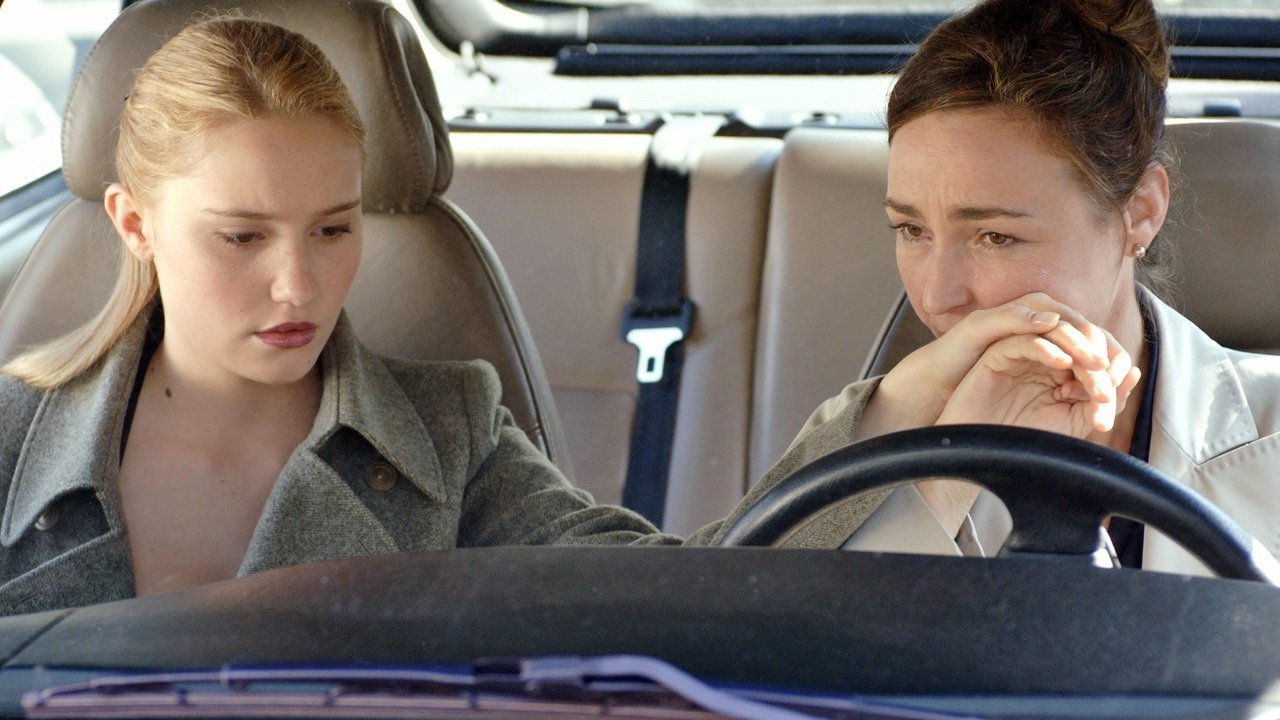 The Page Turner is a slight film, but that’s not an insult. It follows a long tradition of French films that focus on the minute details of characters’ lives – the subtle interplay and calmly devastating moments – to create the cinematic equivalent of a great short story. With a nod to Claude Chabrol, whose icy thrillers expertly dissect the French upper class, co-writer and director Denis Dercourt sets his tale of vengeance in the rarefied world of classical music.

Young pianist Mèlanie Prouvost (Julie Richalet) prepares for the entrance exam to a prestigious music conservatory. Mèlanie and her mother are uneasy at the audition, feeling provincial in the grand building surrounded by children of privilege. But they believe talent will even the playing field, and as Mèlanie goes before the judges, she’s poised and ready. Then a momentary distraction as renowned pianist and head judge Ariane Fouchècourt (Catherine Frot) interrupts the intense concentration of the performance to sign an autograph. Thrown off her game, the devastated Mèlanie never recovers.

Typical of the buttoned-down style of the film, this taciturn and determined daughter of butchers sheds no tears, and locks up her piano for good. A decade later, Mèlanie (Déborah Francois) maintains the rigid posture and dour expression of her childhood, but inspires confidence as a meticulous intern at the law firm of Jean Fouchècourt (Pascal Greggory). Soon she’s asked to be a nanny and all-around family helper at the Fouchècourts’ large country estate, where Mèlanie quickly ingratiates herself to the woman who destroyed her musical ambitions.

With images as clean and uncluttered as the Fouchècourt home, Dercourt sets up a quietly vicious example of Gallic class warfare as the cool, calm, and collected Mèlanie becomes an invaluable member of the household. So much so that she’s entrusted to turn Ariane’s sheet music during a pivotal comeback performance. With well-played precision, The Page Turner proves the old adage that revenge is a dish best served cold.

Review by Serena Donadoni
Released on March 23, 2007 by Palisades Pictures
First published in the Metro Times.

The Page Turner is available on Fandor