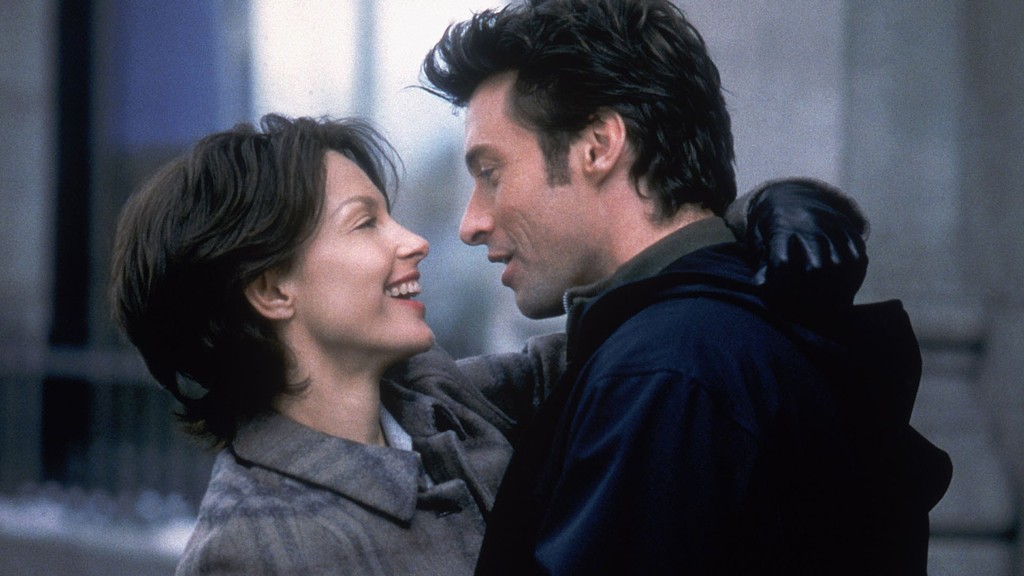 Someone Like You is based on Laura Zigman’s scathing novel Animal Husbandry, a comic diatribe against the male gender told by a whip-smart woman who’s had her heart shredded one too many times. Zigman focuses on an infuriated female who concocts “the new cow theory,” which details a bull’s propensity to leave an old cow (once she’s been serviced) for the allure of fresh meat. Screenwriter Elizabeth Chandler and director Tony Goldwyn (A Walk on the Moon) haven’t defanged Zigman’s angry humor so much as humanized it, focusing on the intimate pain, frustration, and hope of a woman intoxicated by romance and too quickly sobered by rejection.

Illustrating the perils of office romance, Jane Goodale (Ashley Judd) falls into the warm embrace of Ray Brown (Greg Kinnear), then endures his cold withdrawal, as they work on a television talk show hosted by Diane Roberts (a scarily thin and tanned Ellen Barkin), which blends highbrow concerns with lowbrow titillation. Someone Like You has that same weird mixture of intelligence and pandering, wanting to elevate audience expectations but too often falling into simplistic romantic clichés, so good performances are key to make it work.

In addition to an engaging and winning turn from Judd – who wears every emotion close to the surface, illustrating Jane’s vulnerability just below her tough exterior – there’s the goofy allure of Hugh Jackman (X-Men). As unrepentant womanizer Eddie Alden, another co-worker and Jane’s new roommate, Jackman’s a bold charmer unwilling to concede that he uses casual sex as a convenient anesthetic.

Goldwyn is compassionate to these wayward guys, even after Jane’s theories are published and seed a downpour of vocal female discontent. But her big questions are conveniently pushed aside as Jane begins to look at Ray and Eddie as signposts to different futures. With all its smarts and good intentions, Someone Like You is as blandly predictable as its title, a reassuring and soothing balm for wounds not easily healed.