Louise Bourgeois: The Spider, The Mistress, and The Tangerine 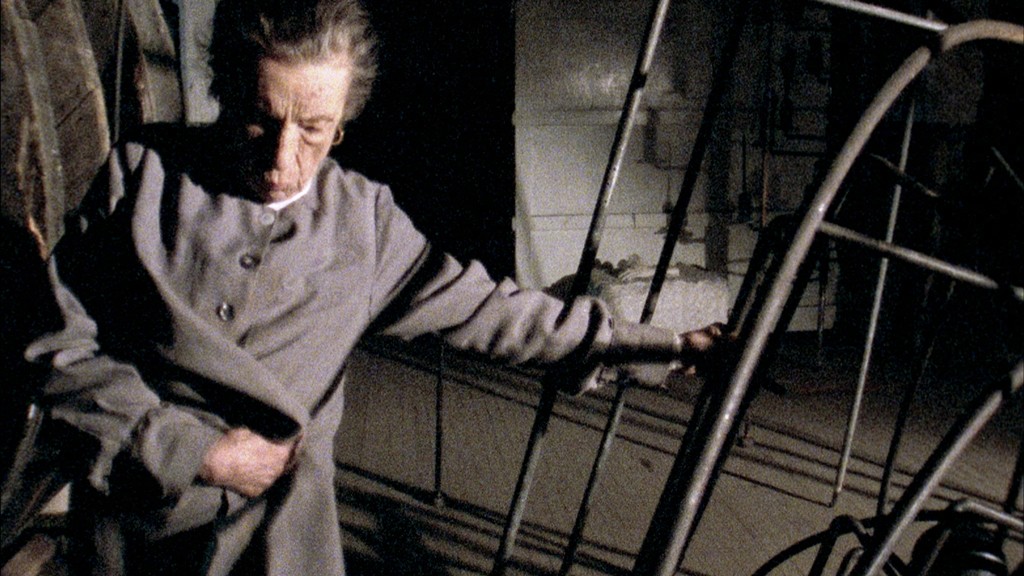 The portrait of Louise Bourgeois that emerges from The Spider, The Mistress, and The Tangerine is of an artist who’s waited a long time for recognition, but is in no way ready to rest on her laurels. Now 96, the French-born sculptor has a major retrospective making its way across the U.S., and this documentary captures a woman who’s as obdurate as she is productive.

When they began this project more than a decade ago, filmmaker Marion Cajori (Chuck Close: Portrait in Progress) and art critic Amei Wallach set out to reveal the ways Bourgeois’s life intersected with her art, a topic their subject seems eager to plum. Even though Bourgeois can detail the sources of her inspiration, she never steps outside of herself to analyze or categorize her work, and turns prickly whenever Wallach’s questions attempt to put her creative output into a feminist context.

For Bourgeois, there’s no disconnect between her role as a sculptor and that of wife and mother, no conflict between being a celebrated hostess in the vibrant art scene of post-war New York and one of the few women identified as part of the 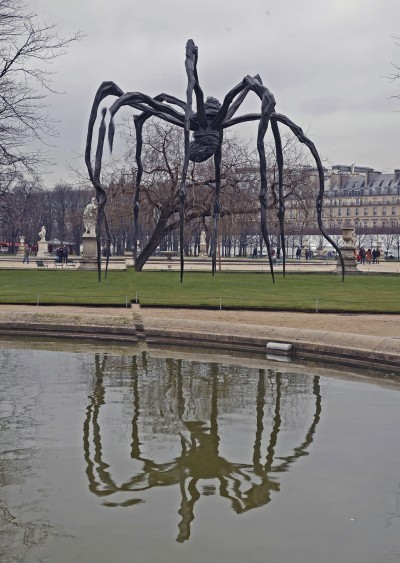 Abstract Expressionist movement. They bleed into each other, just as the past feels as immediate – and sharply painful – to Bourgeois as the present. Her son Jean-Louis describes Louise casually carving balsa wood figures while sitting at the dinner table the way other women would knit, as a reflexive, and reflective, pursuit.

The filmmakers make the most of their medium to capture the three dimensions of Bourgeois’s pieces. The camera caresses her stand alone sculpture as well as the large installations she calls cells, enclosures shaped like silos which house not grain or missiles, but personal iconography (intertwined hands, red teardrop figures). Wallach, who completed the film after Cajori died of cancer in 2006, has kept the focus on Bourgeois’s extraordinary interviews, and demonstrates how the personalities and actions of Louise’s parents still haunt her work. (The giant, spindly-legged, black metal spiders Bourgeois is known for symbolize her mother’s rationality and industriousness.)

Commentary by curators and critics (primarily those with close ties to Bourgeois) are kept to a minimum, with only a nicely ironic encounter with the Guerrilla Girls illustrating the way the marketplace affected the life of this idiosyncratic sculptor. As Louise Bourgeois shows, insularity and an iron will can transform anguish into art, whether acknowledged or not.

Review by Serena Donadoni
Released on June 25, 2008 by Zeitgeist Films
First published in the Metro Times.

Louise Bourgeois: The Spider, The Mistress, and The Tangerine is available on Amazon Prime, Fandor, and SundanceNow Doc Club