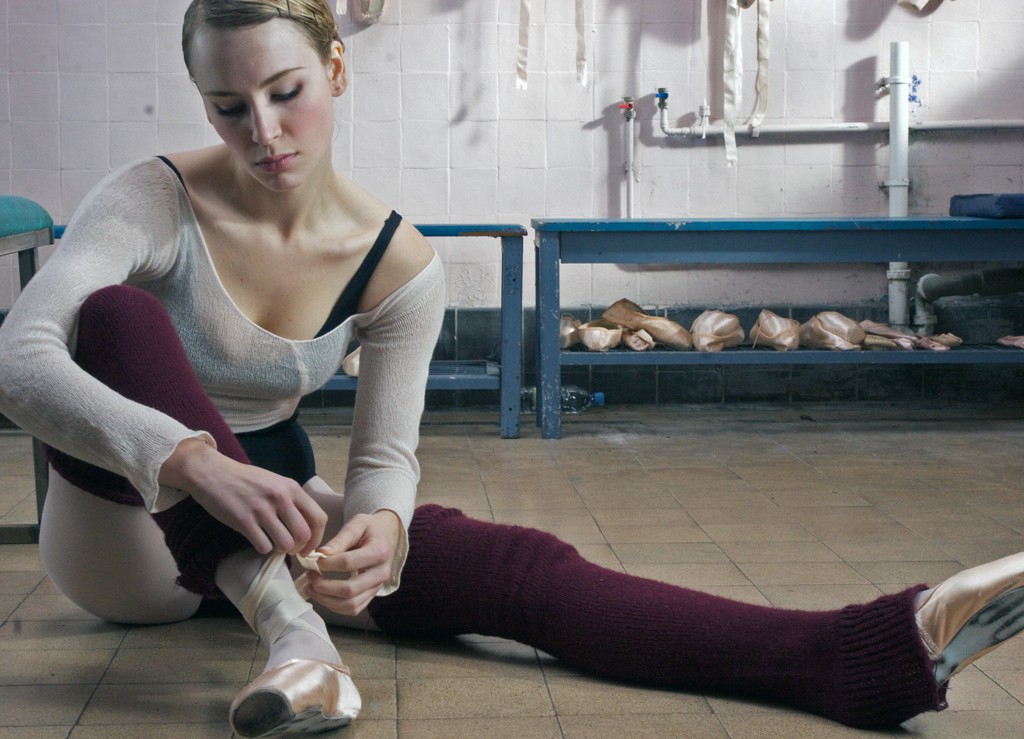 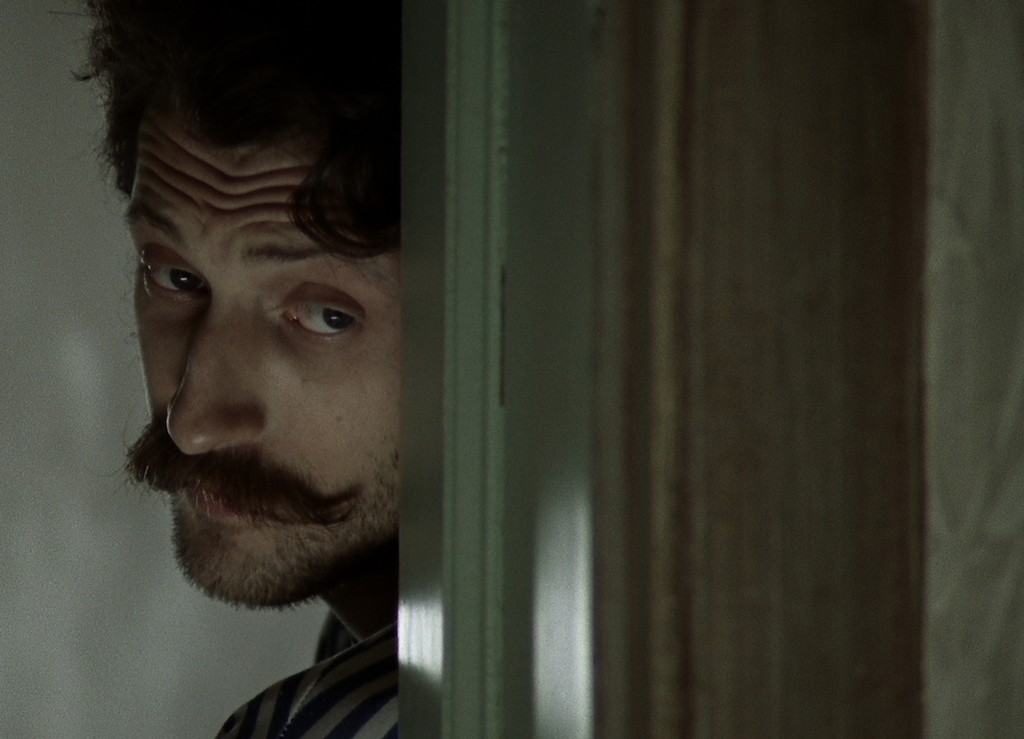 The attribute most identified with Madonna is ambition, but when it comes to movies, it has to be tenacity. Never able to translate her magnetic stage presence into a compelling onscreen persona (coming closest as relentlessly driven Eva Peron in Evita) and razzed mercilessly for wooden performances, she kept making movies with anyone who believed, with little success and less respect. Madonna doesn’t appear in her directorial debut, Filth and Wisdom, but the great reinvention artist has created a new kind of vanity project: an autobiographical story told through surrogates. Three London flatmates represent distinct personality traits of their creator, characteristics that might be at odds in someone not so accustomed to shedding an old skin and slipping into a new one.

A ballet dancer who spends more time in class than on a stage, Holly (Holly Weston) works as a stripper until that elusive big break comes. Her best scenes are extended dance sequences where she takes muscle memory from years of poised, precise movement and adjusts it to the ritualized, pole-circling grind. (Surprisingly, these scenes are accomplished with no nudity.) Obsessed with helping starving children in Africa, Juliette (Vicky McClure) left her posh family to work at a pharmacy. A child of privilege with serious daddy issues, Juliette is eager to give herself over to suffering, and has been pilfering expensive prescription drugs from her love-struck Indian boss, hoping to one day use them to cure the ills of those whose troubles she has adopted as her own.

Weston and McClure come off as lightweight Factory girls compared to Eugene Hutz, the force of nature who makes this more than just Madonna’s home movie. The Ukrainian-born singer of Gogol Bordello (profiled in the documentary The Pied Piper of Hützovina) displays all the charisma and wry humor his director lacks onscreen. His Andrly Krystiyan is a multi-tasker, self-promoter, and altruistic narcissist, ruefully delivering Her Madjesty’s philosophical musings while offering ritualized domination by appointment only – and tending to a blind poet (Richard E. Grant). With cheeky defiance and amorphous optimism, Hutz provides the jolt that brings her Frankenstein monster to life.

Review by Serena Donadoni
Released on October 17, 2008 by IFC Films