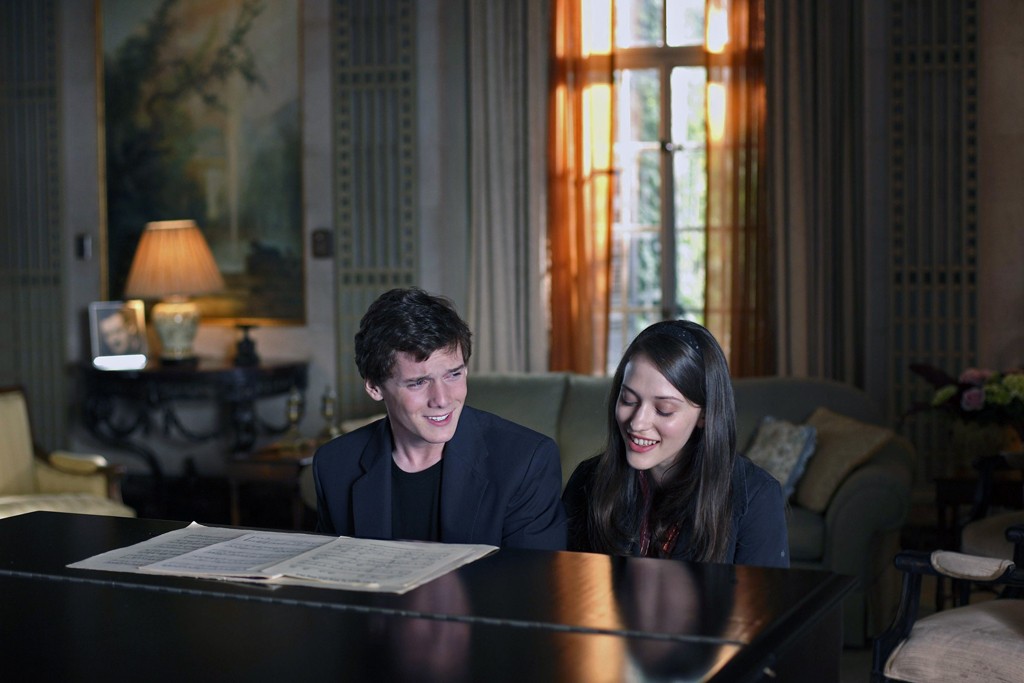 Charlie Bartlett (Anton Yelchin) is Ferris Bueller by way of Rushmore’s Max Fischer: an aristocratic freak with a compassionate streak. There’s something about Charlie, a bracing mix of maturity and naïveté, that makes him the ideal confidante for fellow students at West Summit, a Connecticut public high school miles away from the tony private institutions that booted Bartlett for creative misbehavior. It’s the way Charlie helps whoever he encounters – be it an ostracized kid or his own tormentor – that turns him into a much sought after counselor. Classmates line up outside the boys’ room (the stalls a makeshift confessional) to receive advice and prescription drugs Charlie doles out with the zeal of a pharmaceutical rep.

None of this sits too well with self-medicating school principal Nathan Gardner (Robert Downey Jr.), who prefers booze to pills. He instantly distrusts the eager to please Bartlett and resents his increasing popularity, which he perceives as tangible power over a malleable student body. This is before Gardner discovers his iconoclastic daughter Susan (Kat Dennings) has met her match in Charlie, who’s responsible for regulating meds for his ditzy mom Marilyn (Hope Davis).

Without just the right touch, Charlie Bartlett could easily be too arch or squishy, but there’s an ideal balance between mordant humor and determined optimism. (This film’s tone is as distinctive as the Junoverse.) Screenwriter Gustin Nash’s hyper-aware teens are buoyed by the sharp comic timing of editor turned director Jon Poll (Austin Powers: The Spy Who Shagged Me), and Anton Yelchin is pitch perfect as a forward-thinking throwback, a know-it-all unafraid to confess ignorance.

Charlie Bartlett harkens a new sincerity, evidenced by the unironic use of “If You Want to Sing Out, Sing Out,” which Cat Stevens wrote for Harold & Maude. (That 1971 film’s giddy mix of comedy and tragedy is an obvious influence.) These teens are certainly jaded, but not cynical. They’ve seen too much and want a different view. Even when slipping into familiar John Hughes grooves, this pithy portrait of a medicated generation embraces the terrors and joys of adolescence with clear-eyed enthusiasm.

Review by Serena Donadoni
Released on February 22, 2008 by MGM
First published in the Metro Times.

Charlie Bartlett is available on Amazon Prime, Netflix, and Hulu