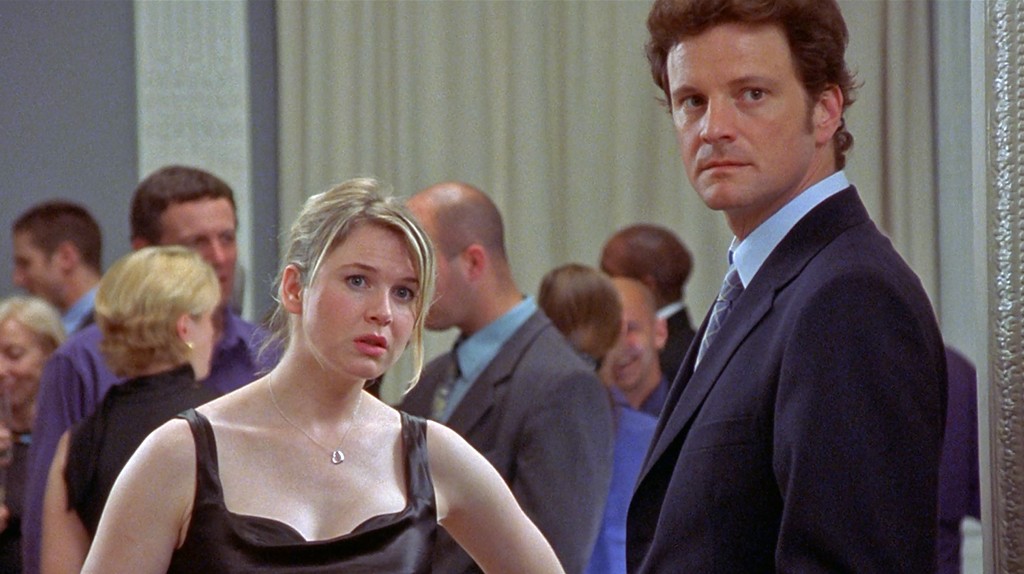 Bridget Jones is a lovable goofball. Clumsy, pudgy, lacking inner poise, apt to say the wrong thing and do something inappropriate just when she most wants to make an impression, she’s imperfection personified. That alone makes her a welcome blast of fresh air in a time when women onscreen are increasingly generic, with their requisite thinness and one-note beauty.

The under-appreciated Bridget Jones is what used to be referred to as plucky: someone with reservoirs of optimism who’s continually threatened by utter defeat. On New Year’s Day, when she begins a new diary to document a new and improved year of less fat, fewer alcohol units and (eventually) no cigarettes, she also hopes – meekly and defiantly – for romance with a sane man. In the year of Bridget Jones’s Diary, she gets more than she bargained for.

A London singleton facing smug marrieds and her own conflicted expectations, our Miss Bridget becomes involved with her boss, publisher Daniel Cleaver (a deliciously smarmy Hugh Grant), in – what exactly? A fling, a quasi-relationship, or could he actually be Prince Charming? There’s also a dark horse: the supercilious and super-competent lawyer Mark Darcy (Colin Firth), who shows glimpses of a warm heart beneath his stuffed shirt.

Even with a few forays into Absolutely Fabulous slapstick, Bridget Jones’s Diary is a contemporary comedy of manners infused with the sensibility of its marvelously quirky heroine. Instead of a goddess, she’s an everywoman who worries about who she should be, but always manages to be gloriously herself. Put Bridget Jones on a pedestal and she’d soon tumble off, landing without much grace but greeting her fate with a hearty, raucous laugh.