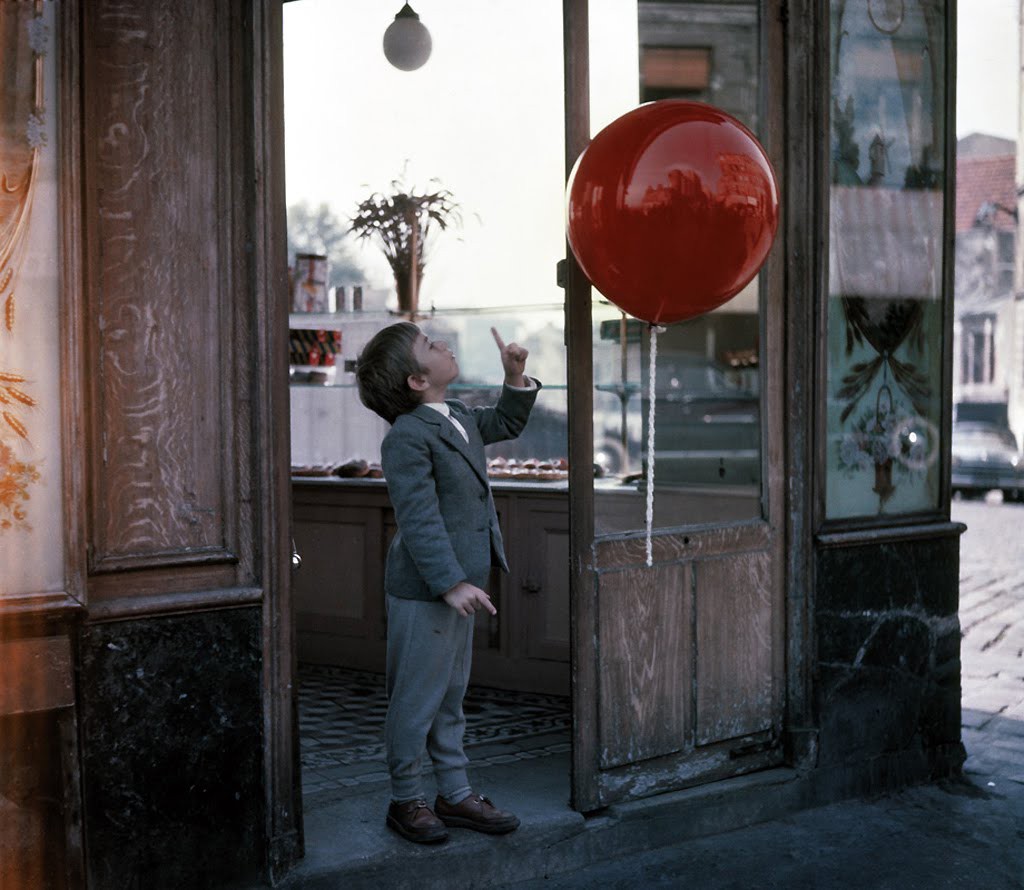 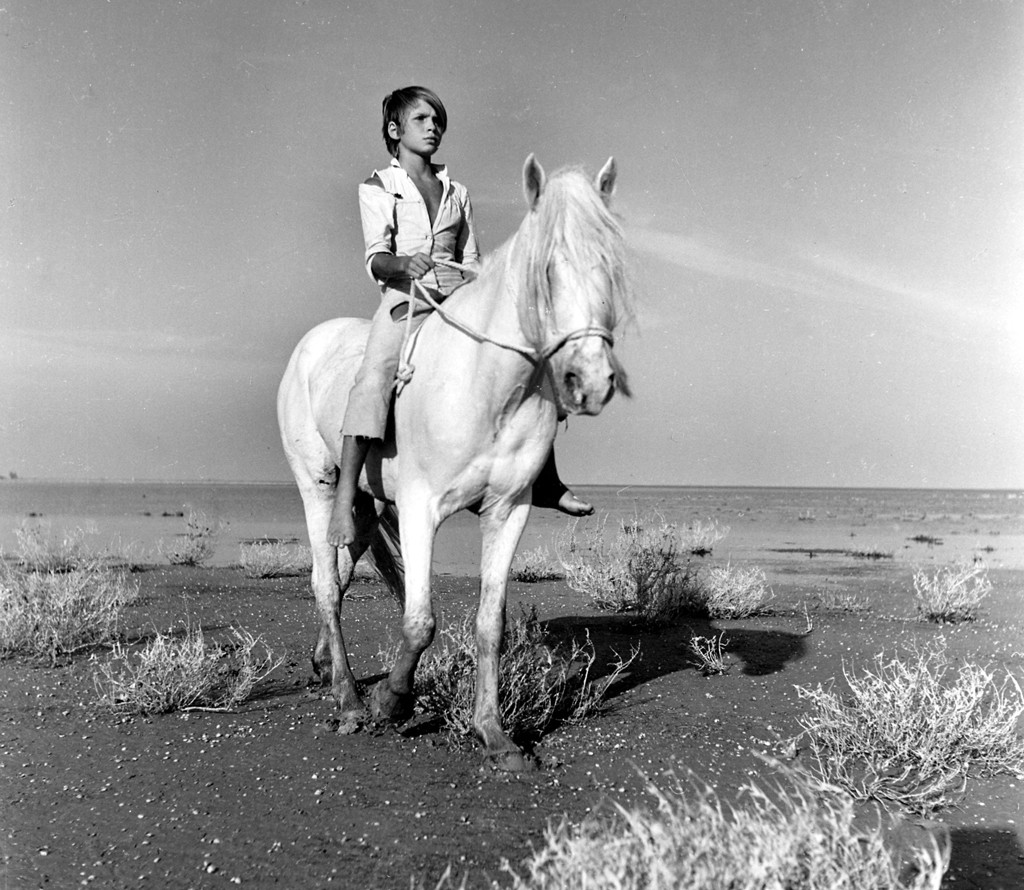 Solitary boys find unlikely companions in The Red Balloon (1956) and White Mane (1953), two gorgeous fables from French filmmaker and photographer Albert Lamorisse (1922-70). Long out of circulation, these shorts have been lovingly restored under the supervision of Lamorisse’s son Pascal, who appears in both films. The Red Balloon (34 minutes) and White Mane (40 minutes) are visual stunners, but it’s their sense of wonder that really enchants. Lamorisse has an amazing eye as well as an unerring sense of how children integrate their imagination with the all-too-real world around them.

The elusive quality of whimsy – so many children’s films aim for it and fail – permeates The Red Balloon, as 6-year-old Pascal Lamorisse learns that an inanimate object can be a boy’s best friend. After finding a giant red balloon and carting it around Ménilmontant (a hilly neighborhood at the outer reaches of Paris), this schoolboy discovers that his new sidekick has a will of its own – and a mischievous streak. Albert Lamorisse shifts from scenes that capture Paris in the 1950s to flights of fancy with seamless confidence. The restored Technicolor really makes the red of the balloon pop, its vibrancy contrasting with the somber buildings. There’s minimal dialogue in The Red Balloon, so it’s surprising to note that it won an Oscar for Best Original Screenplay. What little is said is subtitled, but newly-written English narration (read by Peter Strauss) helps set the stage for White Mane.

Shot in silvery black and white, with the feel of a nature documentary, White Mane follows a wild horse who roams the marshy river delta of La Camargue in southwest France. (The area is now a nature preserve.) Pursued by ranchers who want to tame him, White Mane also captures the attention of a young fisherman (Alain Emery), who forms a bond with the elusive horse. As comfortable as Albert Lamorisse is in Paris, he’s even more at ease in La Camargue, capturing this ancient way of life with immediacy and verve. White Mane is meditative one moment, action-packed the next: exquisite images of equine bonding are followed by a frightening battle between rival horses, and extended chase scenes. What’s played primarily for laughs in The Red Balloon is deadly serious in White Mane, as each boy struggles to maintain his new alliance, and savor that first taste of freedom.

Review by Serena Donadoni
Re-released on November 16, 2007
First published in the Metro Times.